Famous games industry analyst Benji-Sales compared the ratings of the latest Oscars and The Game Awards, showing the drastic difference in numbers. However, this comparison isn’t 100% accurate. 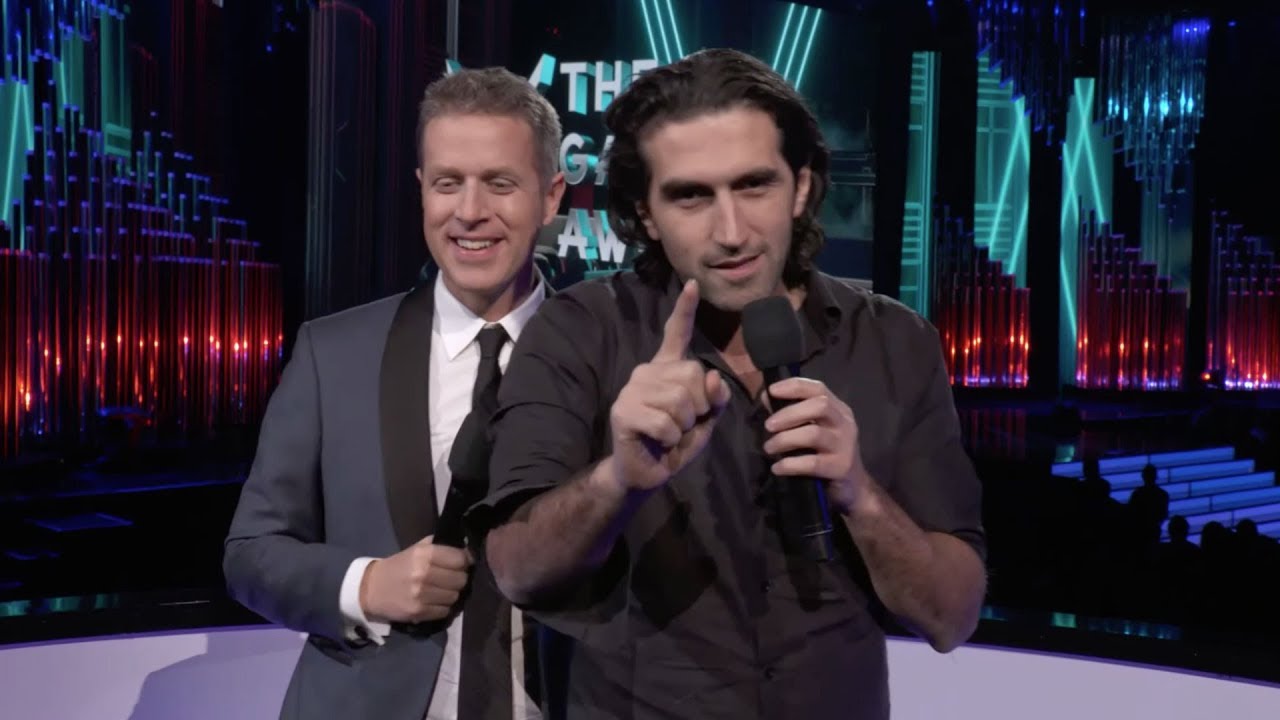 The Oscars vs The Game Awards ratings

The shows are headed in completely opposite directions pic.twitter.com/OiyU5baEZb

The difference is huge, and it definitely shows how the popularity of both awards is changing. The problem is that these numbers shouldn’t be compared directly. Here are the main reasons:

Benji himself also went on to clarify his first tweet, saying that he only wanted to point out the decline and rise of these two award shows. “It’s a stark difference and shows while one show is appealing more each year the other is dropping,” he wrote.

While the numbers are incomparable, they show the continued rise of TGA, which rose from 1.9 million livestreams in 2014 to 83 million in 2020. The Oscars, on the other hand, dropped from 43.7 million to 9.8 million viewers over the same period of time.

There are many factors of TGA’s success. The show relies on entertainment and world premieres from different developers and publishers across the world. On top of that, video games are just getting more popular every year.