Chris Zukowski: Steam can only promote up to around 500 indie games per year
20:40
Wargaming top manager called a terrorist by KGB Belarus
17:19
AI USE CASE: How a mobile game development studio saved $70K in expenses
27.01
Sensor Tower: Subway Surfers was most downloaded game in Q4 2022, but the Stumble Guys showed fastest growth
26.01
The Day Before loses its page on Steam. Developer cites trademark complaint
25.01
125 games industry professionals from 85 companies attended WN Connect business event in Belgrad
24.01
Blizzard caught up in scandal. Again. This time it is all about ranking its employees
24.01
Cyberpunk 2077 quest director Paweł Sasko on game’s non-linearity: “Players expected more because of the fact how The Witcher 3 is built”
23.01
Key success factors for ZERO Sievert, top-down extraction shooter that generated over $1 million in its first week
23.01
Dragon Age: Dreadwolf production director Mac Walters leaves BioWare after almost 20 years
23.01
All news
Industry News 23.04.2021 16:28

This initiative was promoted by local IT companies, Mail.ru Group and Yandex. Its main goal is to support games that popularize Russian history and culture. However, some industry experts are against it. 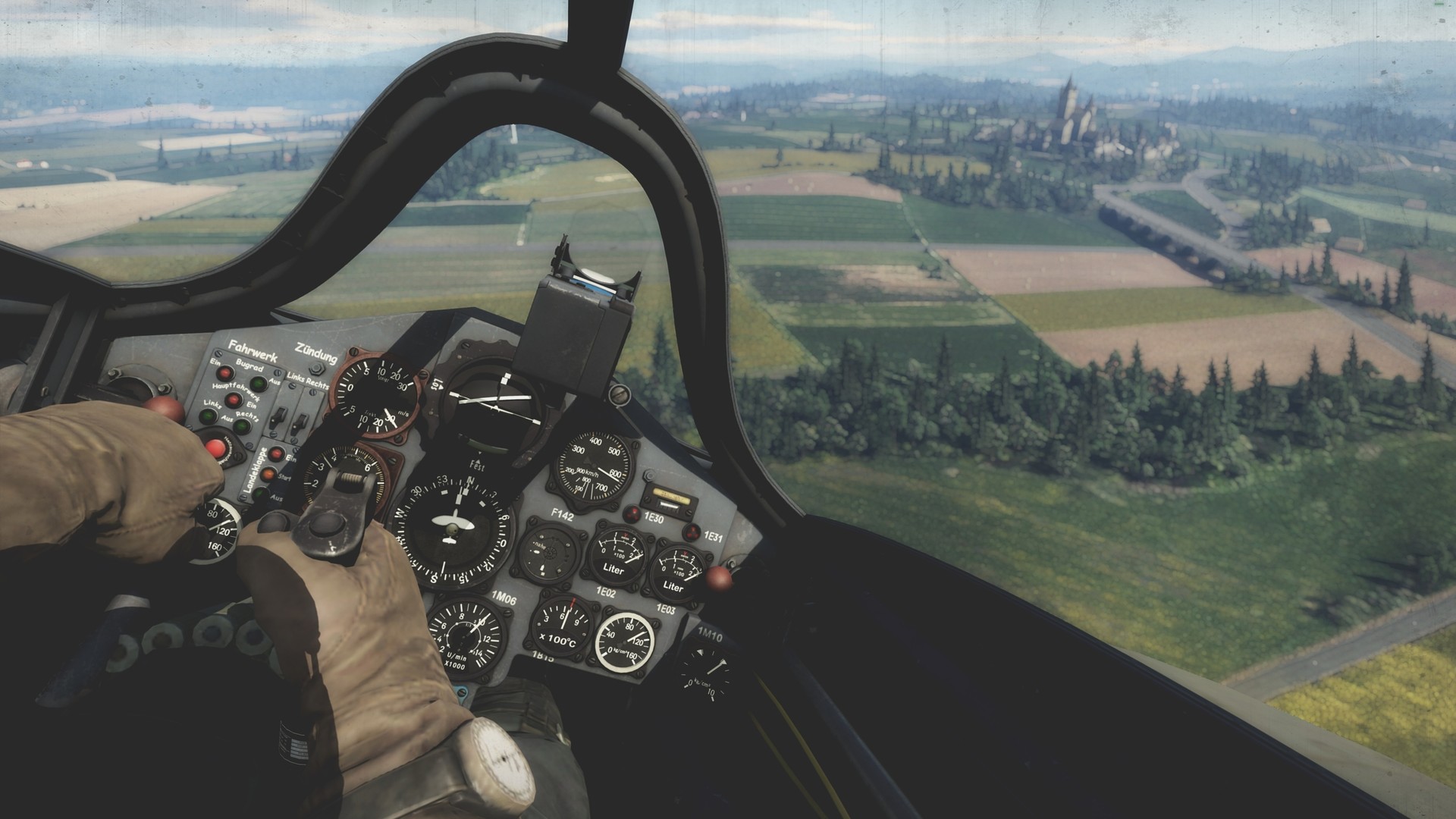 Politics and business newspaper Kommersant reported the news on April 23. The initiative has been included in the latest revision of the second package of measures to support the local IT industry.

Ministry of Finance, Ministry of Culture, and Ministry of Digital Development should submit their proposals for the creation of this fund by November. The latter department said that Russian IT companies pitched this idea to the government. According to Kommersant, it was promoted by Mail.ru Group and Yandex, one of the country’s biggest companies.

It’s still unknown how the fund will select games. One of the sources noted that the mechanism is now “being worked out.” Experts compare this initiative with the Russian Cinema Foundation, which funds the production of local films on a return basis.

Some industry experts are skeptical about the whole idea. They claim that the Russian games industry doesn’t need to be funded by the government. Others are also afraid that this fund could be used as an instrument of propaganda.

WN Media Group CEO Pavel Räikkönen notes that there are problems that should be solved first, like the amount of VAT that developers should pay for buying ads on foreign platforms. “The cost of attracting a foreign audience is increased by this VAT, and the Russian jurisdiction, unlike some others, has no mechanism to avoid paying this tax,” he said.

The idea of creating the fund was first reported last month. It was supposed to support creators of online content, including TV series and video games. However, the new document only mentions games.