Chris Zukowski: Steam can only promote up to around 500 indie games per year
20:40
Wargaming top manager called a terrorist by KGB Belarus
17:19
AI USE CASE: How a mobile game development studio saved $70K in expenses
27.01
Sensor Tower: Subway Surfers was most downloaded game in Q4 2022, but the Stumble Guys showed fastest growth
26.01
The Day Before loses its page on Steam. Developer cites trademark complaint
25.01
125 games industry professionals from 85 companies attended WN Connect business event in Belgrad
24.01
Blizzard caught up in scandal. Again. This time it is all about ranking its employees
24.01
Cyberpunk 2077 quest director Paweł Sasko on game’s non-linearity: “Players expected more because of the fact how The Witcher 3 is built”
23.01
Key success factors for ZERO Sievert, top-down extraction shooter that generated over $1 million in its first week
23.01
Dragon Age: Dreadwolf production director Mac Walters leaves BioWare after almost 20 years
23.01
All news
Marketing 22.04.2021 17:52 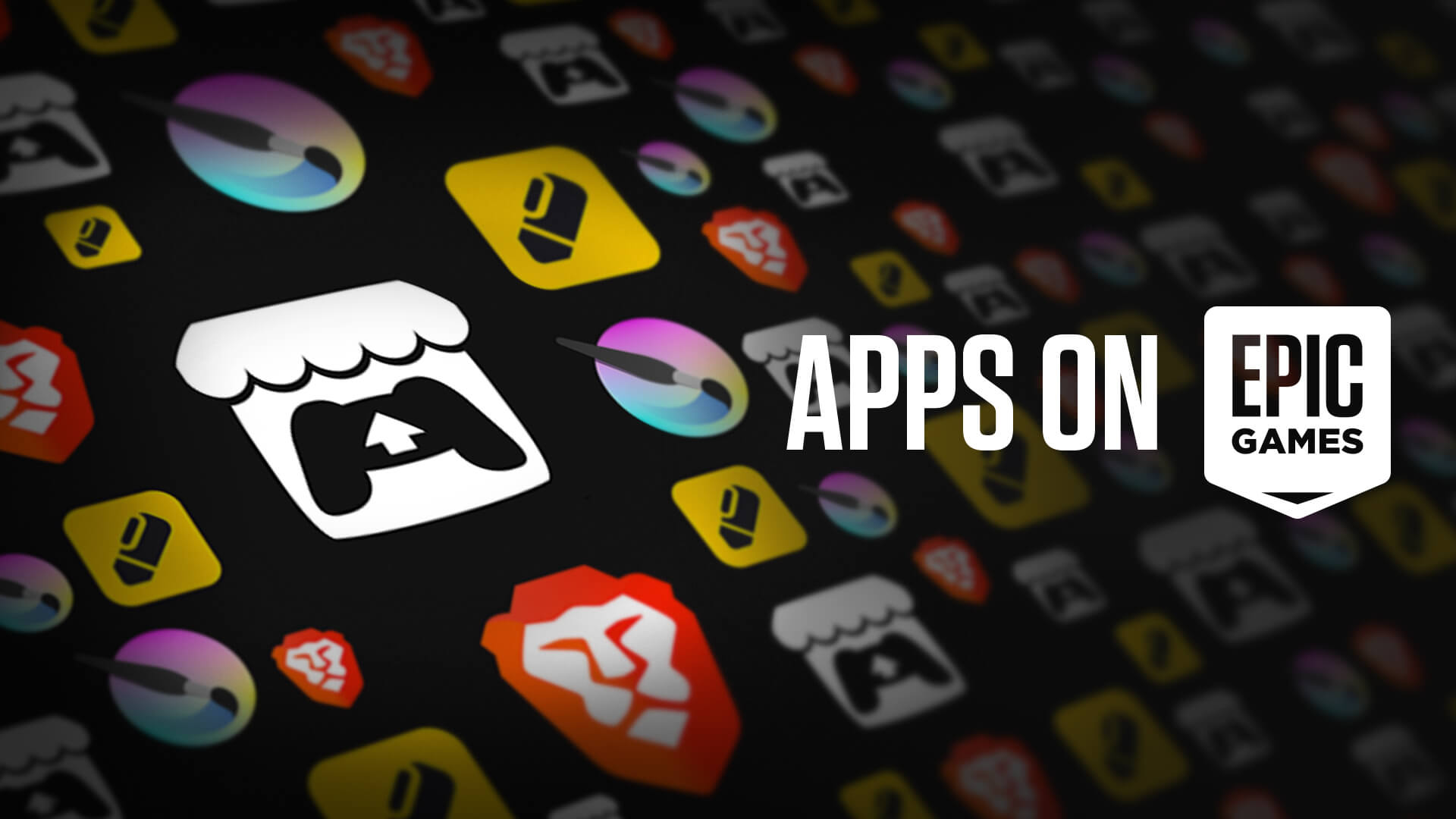 “Itch.io is a collection of some of the most unique, interesting, and independent creations you’ll find on the web,” a spokesperson for itch.io told Polygon. “Bringing the itch.io app to the Epic Games Store will give us an opportunity to widen the audience of people who can discover the diverse collection of indie works that we host.”

The itch.io app can be downloaded from the EGS just like any othe app. Users can then launch it and use it independently. Epic will not take a cut of transactions made in the app. Currently, devs whose games are selling on itch.io can determine what percentage of their sales go towards the store.

Looks like the EGS is following through on its intention to become an app store not just limited to games. Last year, Spotify became the first non-gaming app to be added to the EGS.