Tenjin and GameAnalytics release Q4 Hyper-Casual Games Benchmark Report
01.02
Chris Zukowski: Steam can only promote up to around 500 indie games per year
30.01
Wargaming top manager called a terrorist by KGB Belarus
30.01
AI USE CASE: How a mobile game development studio saved $70K in expenses
27.01
Sensor Tower: Subway Surfers was most downloaded game in Q4 2022, but the Stumble Guys showed fastest growth
26.01
The Day Before loses its page on Steam. Developer cites trademark complaint
25.01
125 games industry professionals from 85 companies attended WN Connect business event in Belgrad
24.01
Blizzard caught up in scandal. Again. This time it is all about ranking its employees
24.01
Cyberpunk 2077 quest director Paweł Sasko on game’s non-linearity: “Players expected more because of the fact how The Witcher 3 is built”
23.01
Key success factors for ZERO Sievert, top-down extraction shooter that generated over $1 million in its first week
23.01
All news
Industry News 21.04.2021 17:51

To continue its external growth, Focus Home Interactive created a special team in charge of acquisitions. Buying a major stake in Streum On Studio is the newest step within this strategy. 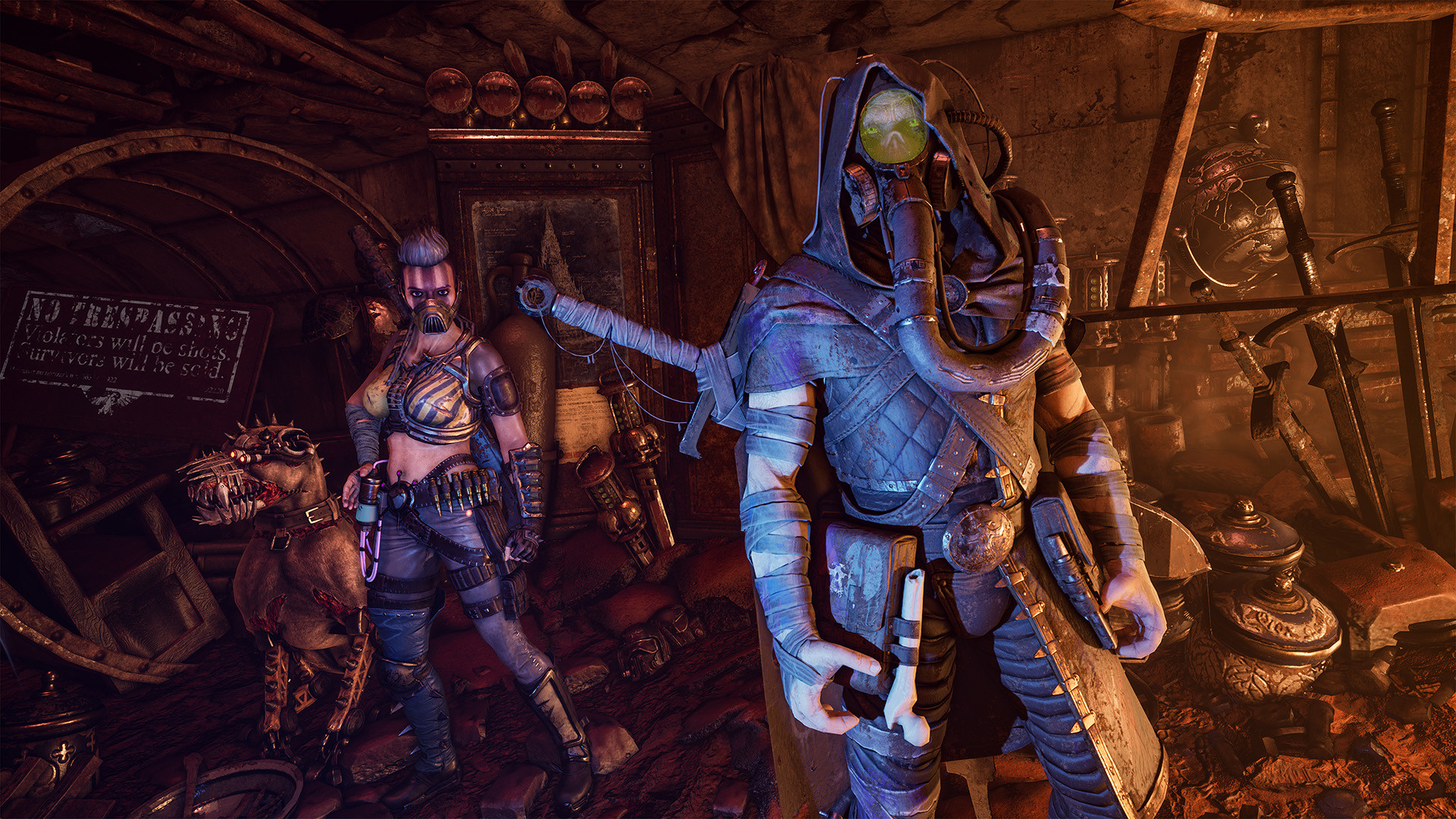 The publisher announced the deal on its official website. Focus Home Interactive paid in cash and in its shares, although the company decided to not disclose the exact sum.

“This acquisition once again demonstrates our desire to create a strong, integrated group, by attracting new skills capable of taking our group to a new level and to partner with the best talents,” Focus Home president Christophe Nobileau said.

Focus Home Interactive also opened up about its growth in its annual report for the fiscal year ended March 31. The company reached a record-breaking revenue of €171 million, which is 20% up from the previous year. Focus Home is now in active discussions with a number of studios about potential acquisitions.

Streum On Studio began its path in the late 90s by creating Syndicate Black Ops based on the first Half-Life. The studio’s debut commercial game, cyberpunk shooter E.Y.E.: Divine Cybermancy, was released in 2007 — the year the company was officially founded.

Space Hulk: Deathwing for Focus, released in 2016, is Streum’s most successful title to date. The Warhammer 40,000-branded FPS has sold nearly 1 million copies. The studio is about to release Necromunda: Hired Gun, a game based on the same license, on June 1.