Chris Zukowski: Steam can only promote up to around 500 indie games per year
30.01
Wargaming top manager called a terrorist by KGB Belarus
30.01
AI USE CASE: How a mobile game development studio saved $70K in expenses
27.01
Sensor Tower: Subway Surfers was most downloaded game in Q4 2022, but the Stumble Guys showed fastest growth
26.01
The Day Before loses its page on Steam. Developer cites trademark complaint
25.01
125 games industry professionals from 85 companies attended WN Connect business event in Belgrad
24.01
Blizzard caught up in scandal. Again. This time it is all about ranking its employees
24.01
Cyberpunk 2077 quest director Paweł Sasko on game’s non-linearity: “Players expected more because of the fact how The Witcher 3 is built”
23.01
Key success factors for ZERO Sievert, top-down extraction shooter that generated over $1 million in its first week
23.01
Dragon Age: Dreadwolf production director Mac Walters leaves BioWare after almost 20 years
23.01
All news
Industry News 12.04.2021 18:51

Ohayoo is a gaming division of ByteDance, which also owns TikTok. The studio, focused on casual and hypercasual titles, has already published over 150 mobile titles with 500 million downloads since 2019. 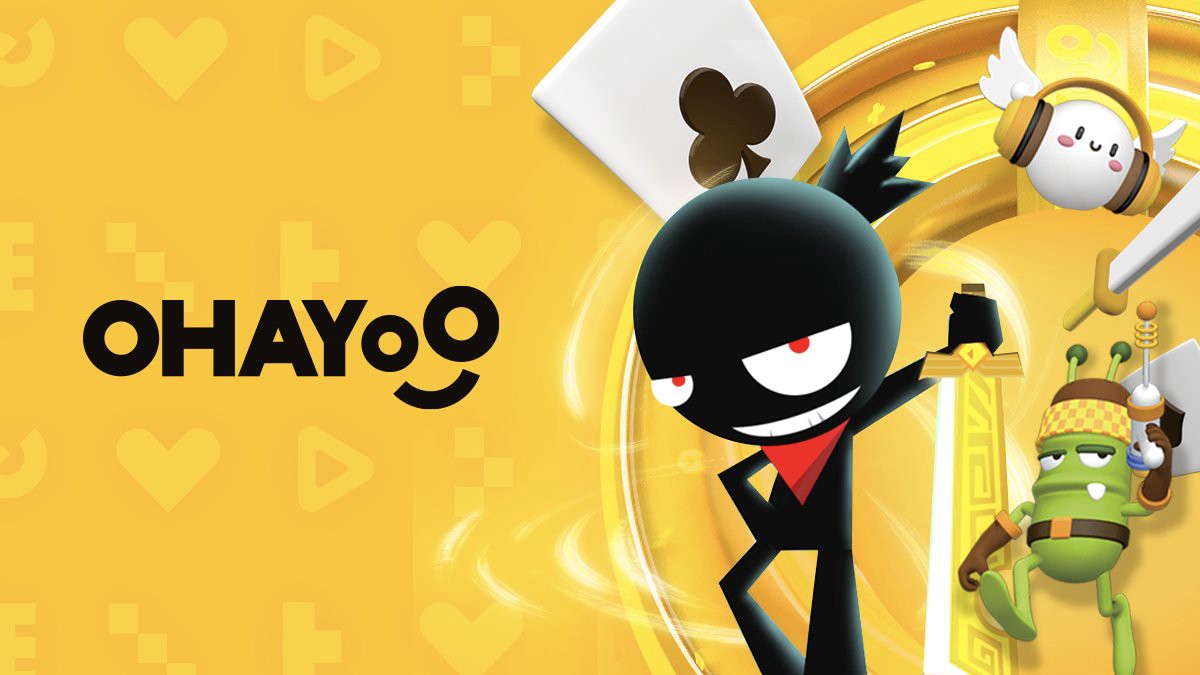 According to GamesBeat, eight games published by Ohayoo have become No. 1 in terms of downloads in China. The company that has been unknown in the West is now planning to change its strategy and help indie developers worldwide.

That’s why Ohayoo held its Global Game Developer Competition this year, choosing 10 games out of 200+ submissions. Developers from Israel, France, Malaysia, Indonesia, and South Korea were among the winners.

Ohayoo stands out among other publishers for its approach to marketing. Instead of paid apps, the company focuses on working with influencers and bloggers, as well as promoting games on TikTok due to its affiliation with ByteDance.

This strategy has already paid off. In 2019, six out of the top 10 games on the Chinese App Store were published by Ohayoo. The company’s head of global marketing and partnerships Yufan Wang also told GamesBeat that about 40 titles have become hits in terms of monetization.

The Beijing-based publisher has hundreds of employees. Some of them are now developing internal projects, but publishing and developing global games remains Ohayoo’s main focus.