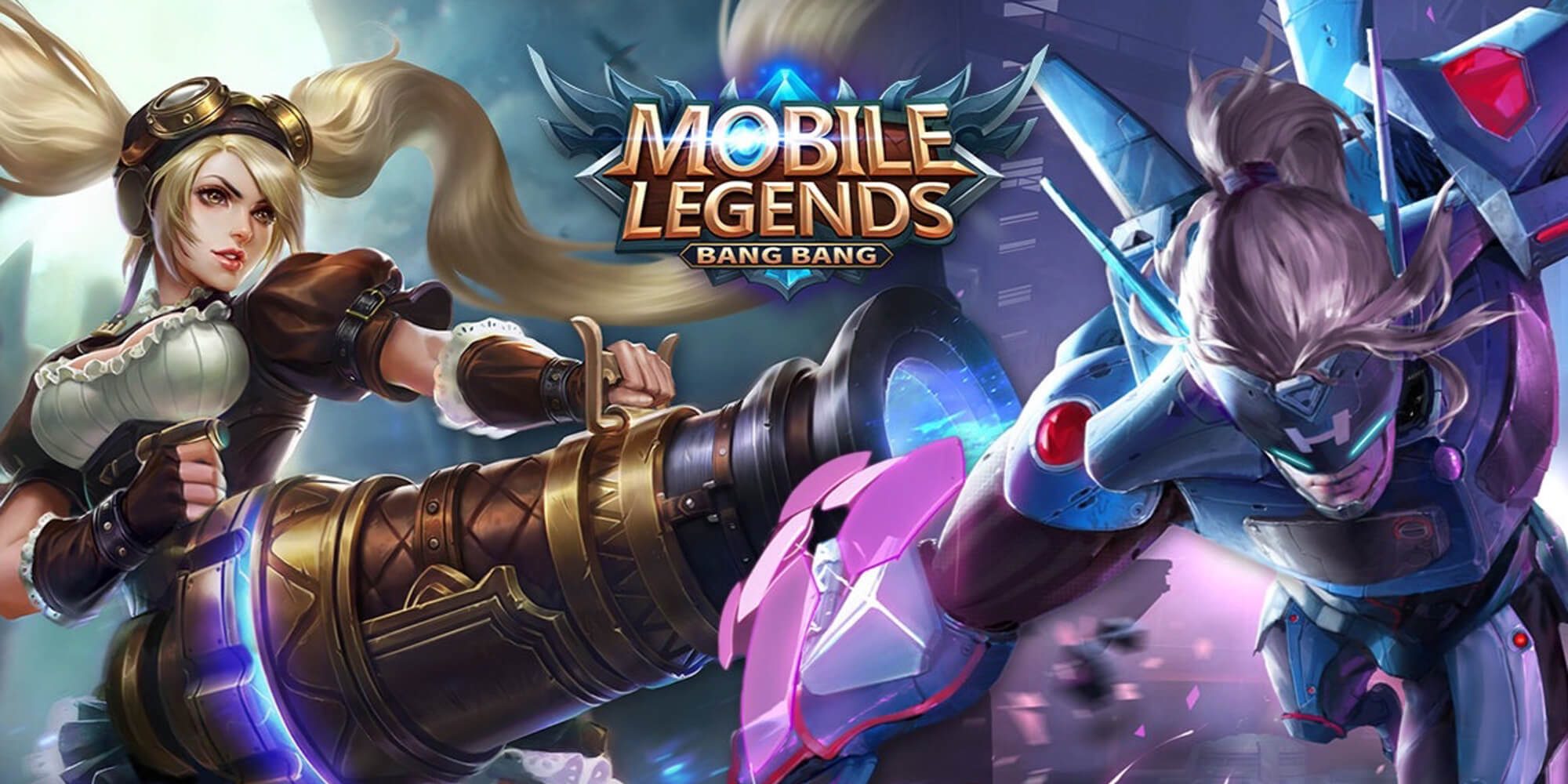 Moonton was acquired through ByteDance’s video games unit Nuverse and is now valued at $4 billion, according to Reuters. The Chinese company hopes that this acquisition will help it strengthen its position in the game market.

Tencent reportedly wanted to buy the developers of Mobile Legends before the offer was matched by ByteDance last week. Moonton CEO Yuan Jing said the studio will operate independently from the TikTok parent company.

ByteDance has been building its presence in the video games industry since 2020. Last November, the company launched its own mobile app store and started publishing division PixDance, as well as two units, Ohayoo and Nuverse.

Moonton was founded by one of Tencent’s former employees. Its biggest hit Mobile Legends has now over 90 million MAU and almost $1 billion in lifetime revenue, according to Niko Partners senior analyst Daniel Ahmad.