Chris Zukowski: Steam can only promote up to around 500 indie games per year
30.01
Wargaming top manager called a terrorist by KGB Belarus
30.01
AI USE CASE: How a mobile game development studio saved $70K in expenses
27.01
Sensor Tower: Subway Surfers was most downloaded game in Q4 2022, but the Stumble Guys showed fastest growth
26.01
The Day Before loses its page on Steam. Developer cites trademark complaint
25.01
125 games industry professionals from 85 companies attended WN Connect business event in Belgrad
24.01
Blizzard caught up in scandal. Again. This time it is all about ranking its employees
24.01
Cyberpunk 2077 quest director Paweł Sasko on game’s non-linearity: “Players expected more because of the fact how The Witcher 3 is built”
23.01
Key success factors for ZERO Sievert, top-down extraction shooter that generated over $1 million in its first week
23.01
Dragon Age: Dreadwolf production director Mac Walters leaves BioWare after almost 20 years
23.01
All news
Industry News 19.03.2021 14:47

The extended edition of Disco Elysium is set to come out this month. However, the Australian government rejected the game’s classification because it depicts crime, violence, and different forms of addiction. 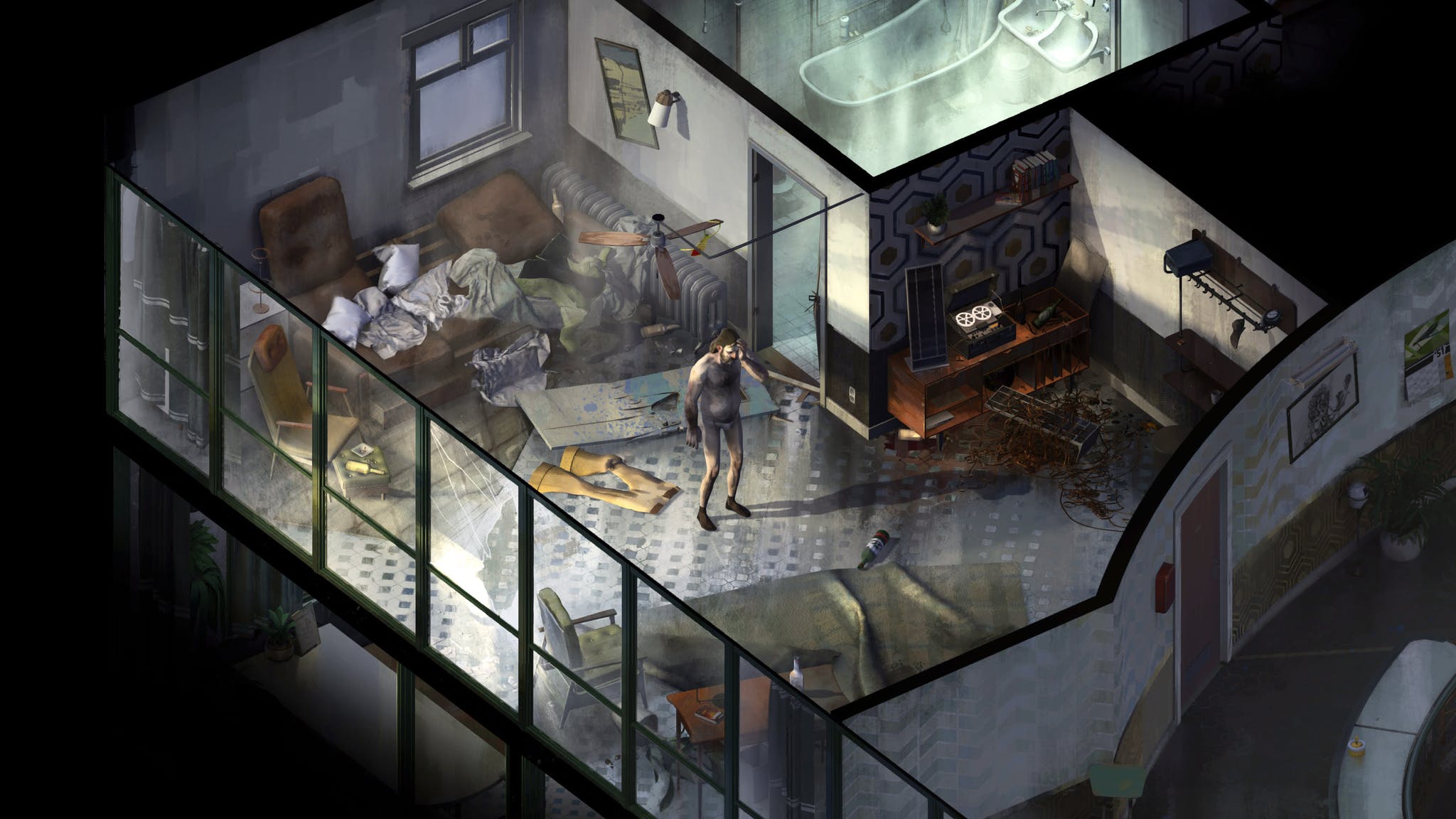 The Australian Classification Board issued the statement on its official website. Disco Elysium: The Final Cut got an RC rating — “refused classification.”

According to the regulator’s rules, this rating can be set for games that “depict, express or otherwise deal with matters of sex, drug misuse or addiction, crime, cruelty, violence or revolting or abhorrent phenomena in such a way that they offend against the standards of morality, decency and propriety generally accepted by reasonable adults to the extent that they should not be classified.”

Disco Elysium tells a story of an amnesiac detective who has to solve a murder case. In the process, the protagonist gets into a lot of situations where he deals with using drugs, alcoholism, as well as witnessing different forms of crime and violent activities. And it seems that the Australian regulator thought that it was too much.

The country’s authorities treat such topics very seriously. For example, DayZ was banned in Australia in 2019 for including cannabis in one of the game files. However, the developers managed to re-approve the title later.

Disco Elysium was developed by ZA/UM and independently released in 2019. The game received praise from critics and gamers across the globe, with many calling it one of the best role-playing experiences in years. It also won a lot of industry awards, including “Best Narrative” and “Best RPG game” at The Game Awards.

Disco Elysium: The Final Cut will come out on March 30 on PC, PS4, and PS5. The game is also expected to arrive on Nintendo Switch and Xbox later this year.