US game spending hit a new record in February, reaching $4.6 billion. It’s up 35% from the same period last year, according to the latest NPD Group report. 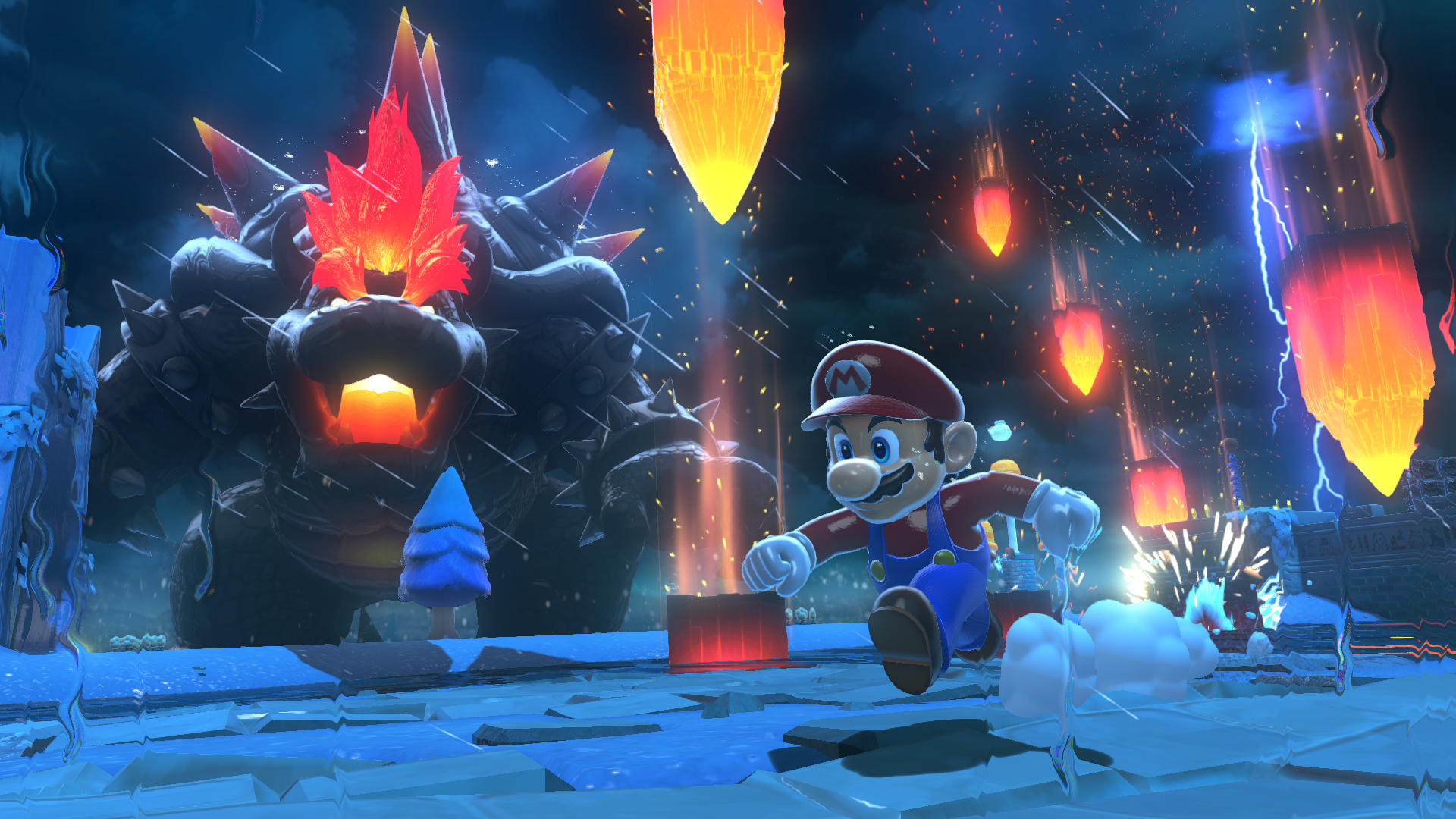