Since December 2020, WN Media Group has been running a large-scale contest for the best Unreal Engine game among European developers. The contest is held in collaboration with Unreal Engine and Reboot Develop. Today, on March 5, the organizers announced the quarterfinalists. Of the 555 submitted games, the jury members selected 155 titles. 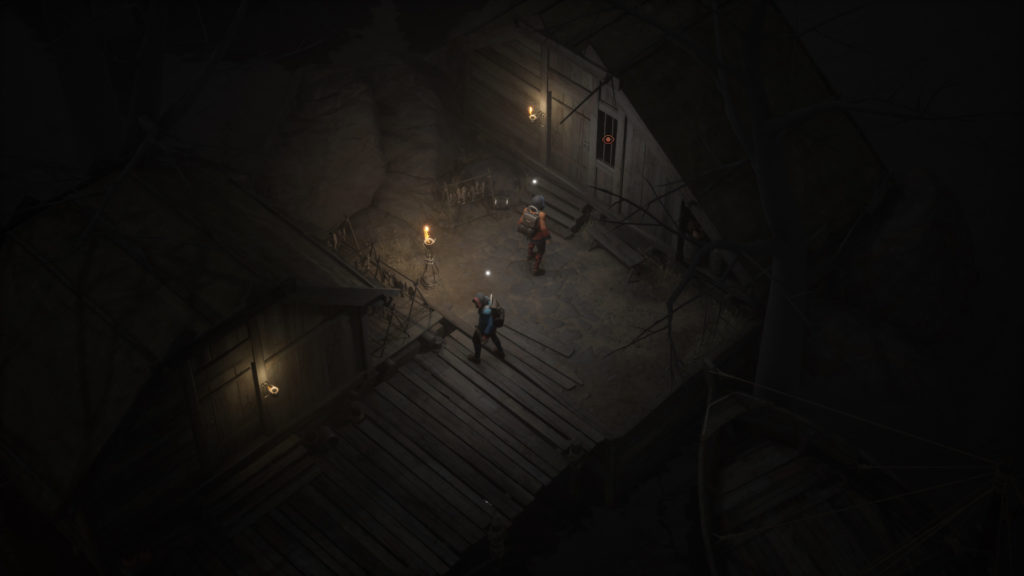 These are projects at different stages of production belonging to completely different genres. You can check out the games that made it to the quarterfinals on the website of the contest.

Among them, for example, there is a Viking simulator Norse; a cooperative isometric horror game Njorun’s Will; a 3D platformer Holmgang: Memories of the Forgotten made in the vein of the classic Okami; Singular Space, a strategy with a combat system from Space Rangers, and dozens of other amazing games.

70 to 80 games will make it to the next stage, semifinals. These will be selected by the jury of the contest made up of about 40 representatives of publishing companies.

Users can also vote for the games they like. At the end of the competition, the game that won the most votes will get the Users’ Choice Award.

The semi-finalists will be announced in early April. The end of the contest is scheduled for early May.