Organic discovery and app store featuring to be declared dead in 2023, according to Deconstructor of Fun
02.02
Dwarf Fortress made $7.2 million in January, 44 times more than in all of 2022
02.02
PlayStation reports 53% Q3 revenue growth, driven by strong sales of consoles and third-party games
02.02
Tenjin and GameAnalytics release Q4 Hyper-Casual Games Benchmark Report
01.02
Chris Zukowski: Steam can only promote up to around 500 indie games per year
30.01
Wargaming top manager called a terrorist by KGB Belarus
30.01
AI USE CASE: How a mobile game development studio saved $70K in expenses
27.01
Sensor Tower: Subway Surfers was most downloaded game in Q4 2022, but the Stumble Guys showed fastest growth
26.01
The Day Before loses its page on Steam. Developer cites trademark complaint
25.01
125 games industry professionals from 85 companies attended WN Connect business event in Belgrad
24.01
All news
Industry News 02.03.2021 18:58

A group of scientists from Finland is now developing a “therapeutic action game” to treat depression. It won’t replace therapy or drugs but will help ease the symptoms. 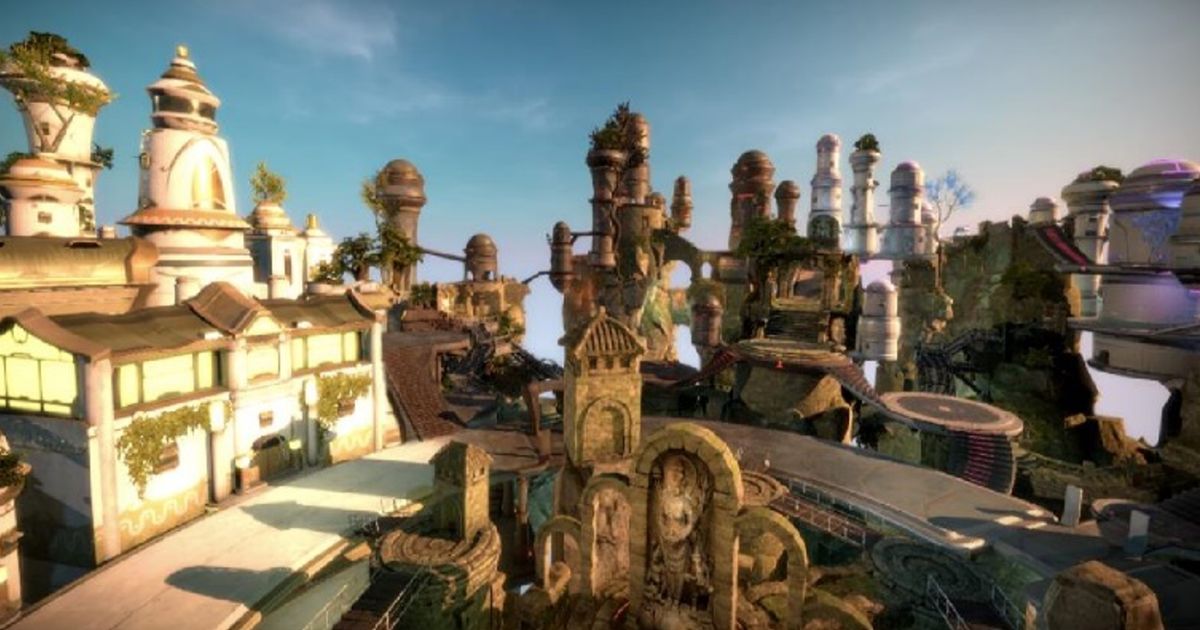 Screenshot from the upcoming game

A research group from Aalto University is responsible for an unnamed project. Professor Matias Palva leads the team, and they came up with the idea when they were studying amblyopia, or lazy eye.

Scientists noticed that patients improved their vision after playing a special training video game, while drugs didn’t affect their visual activity at all. “We noticed that the targeted video games make it possible to alleviate the symptoms of a brain disease that was thought to be permanent,” Palva says.

According to the researchers, their project looks like any other modern video game but has a complicated network of features, which can produce a therapeutic effect. Patients, who actively played the first version of the game for eight weeks, saw their cognitive function improved.

Despite the scientists’ plans and desire to help people, the game isn’t suitable for older people and for patients who have severe psychotic depression.

Now the researchers of Aalto University are looking for a game designer, programmer, and artist, and say that the development will continue through the summer of 2022. The project has a budget of under €1 million, but the developers also attracted additional funding of €500,000.