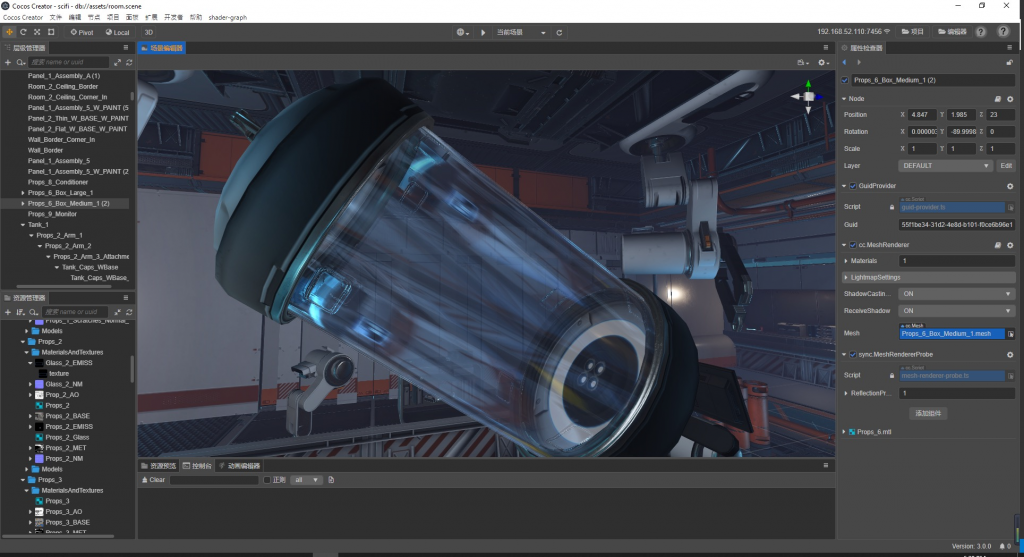 The company shared the news on its official blog, announcing the launch of Cocos Creator 3.0. The engine’s new version has tons of improvements, including a full 3D integration.

Here are some major new features available in Cocos Creator 3.0:

Cocos Creator is designed to develop games for PC and consoles, but its main priorities are mobile and HTML5 titles. The engine is used in more than 100 thousand games from numerous companies, including Tencent, Ubisoft, Square Enix, and Gameloft.