This is driven by both the release of next-generation consoles and the growth on mobile, which accounted for almost half of the total. 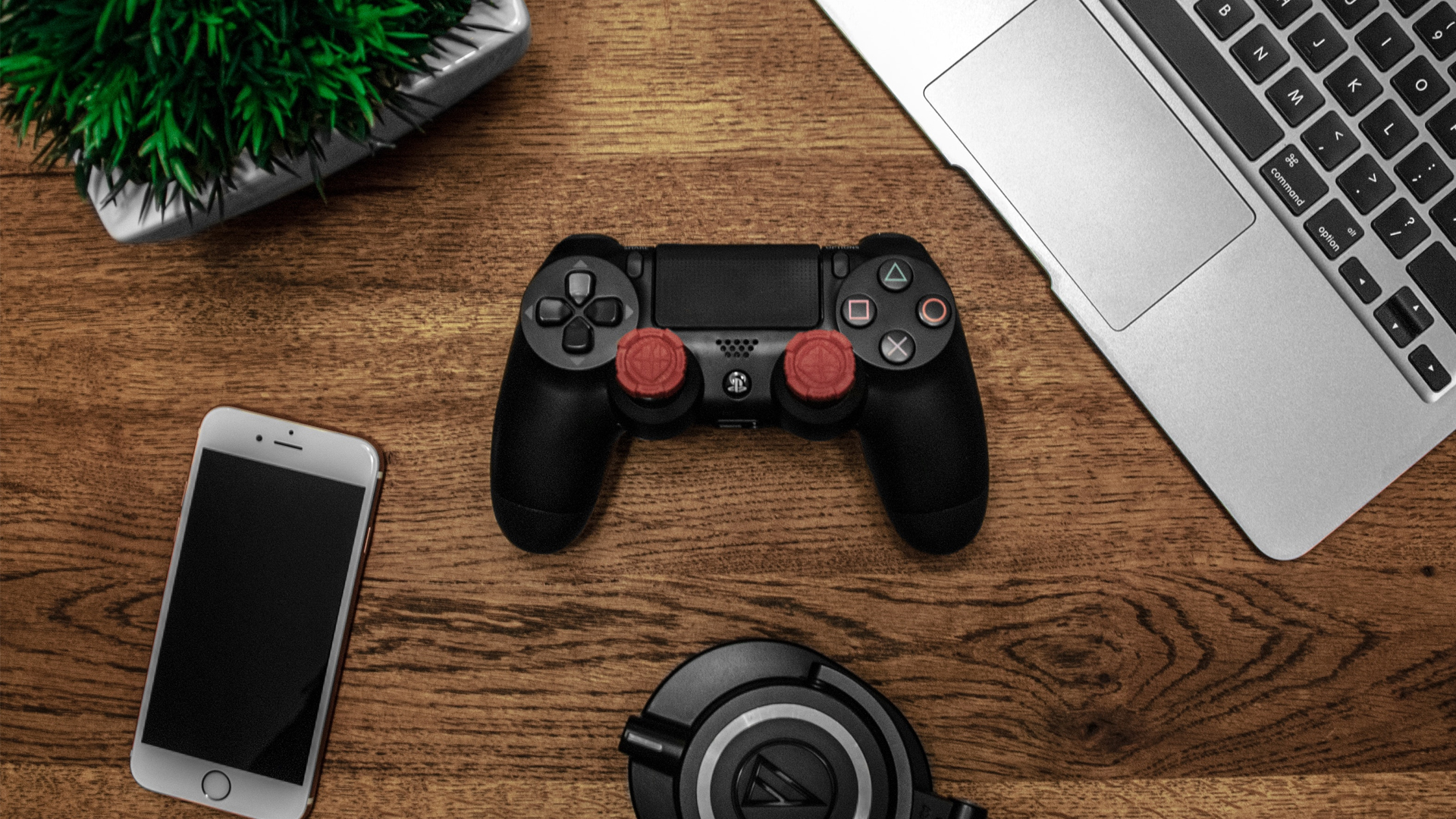 The results of the IDC report were published on MarketWatch. An important clarification: unlike the consoles estimates, the data for the mobile and PC markets does not include hardware sales.

According to analysts, the total revenue of the entire gaming industry in 2020 will amount to $179.7 billion (an increase of 20% year-on-year). 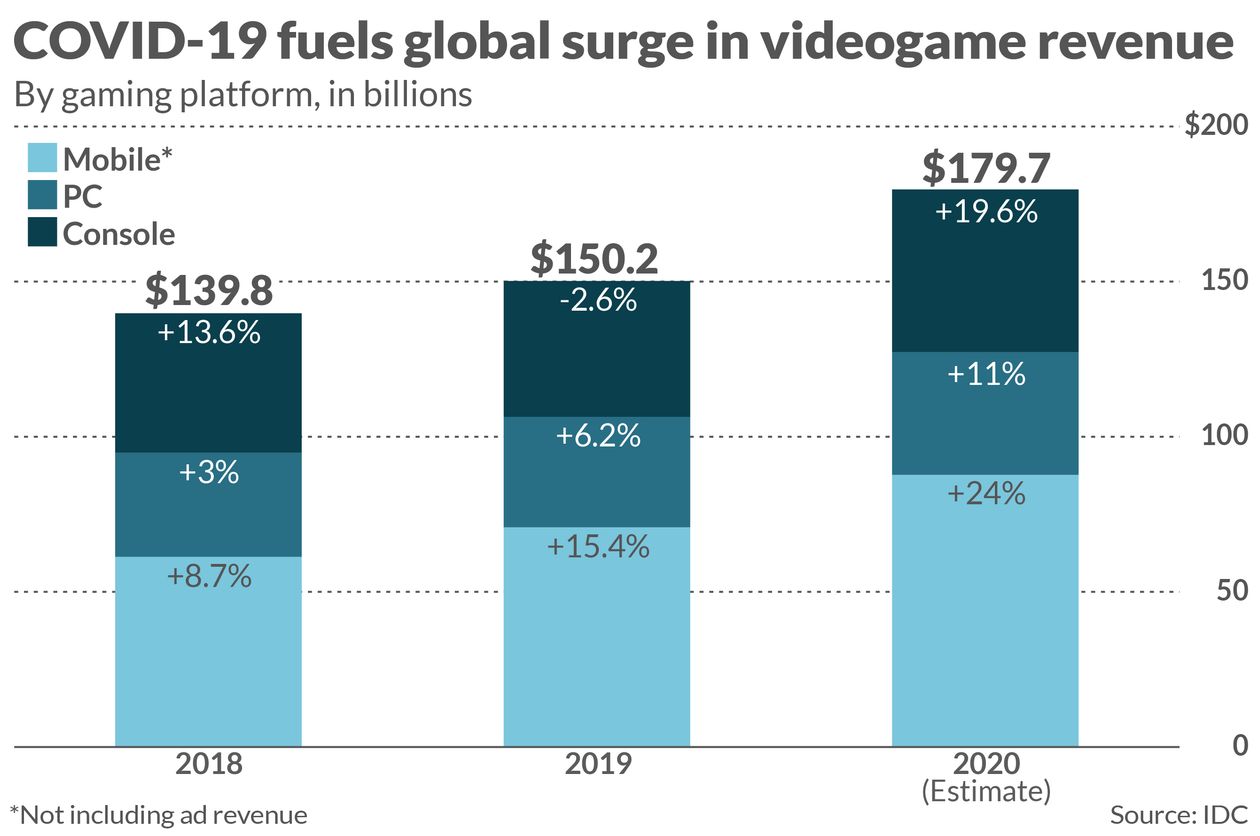