The DStars Awards, Italy’s biggest event celebrating the country’s game developers, will be back in March 2021.

It will be the third time that the Italian games industry professionals will come together to showcase and vote for the the nation’s best individuals, companies and games. The voting period will last from January 8 to February 25, 2021. The winners will be announced March 26, 2021. 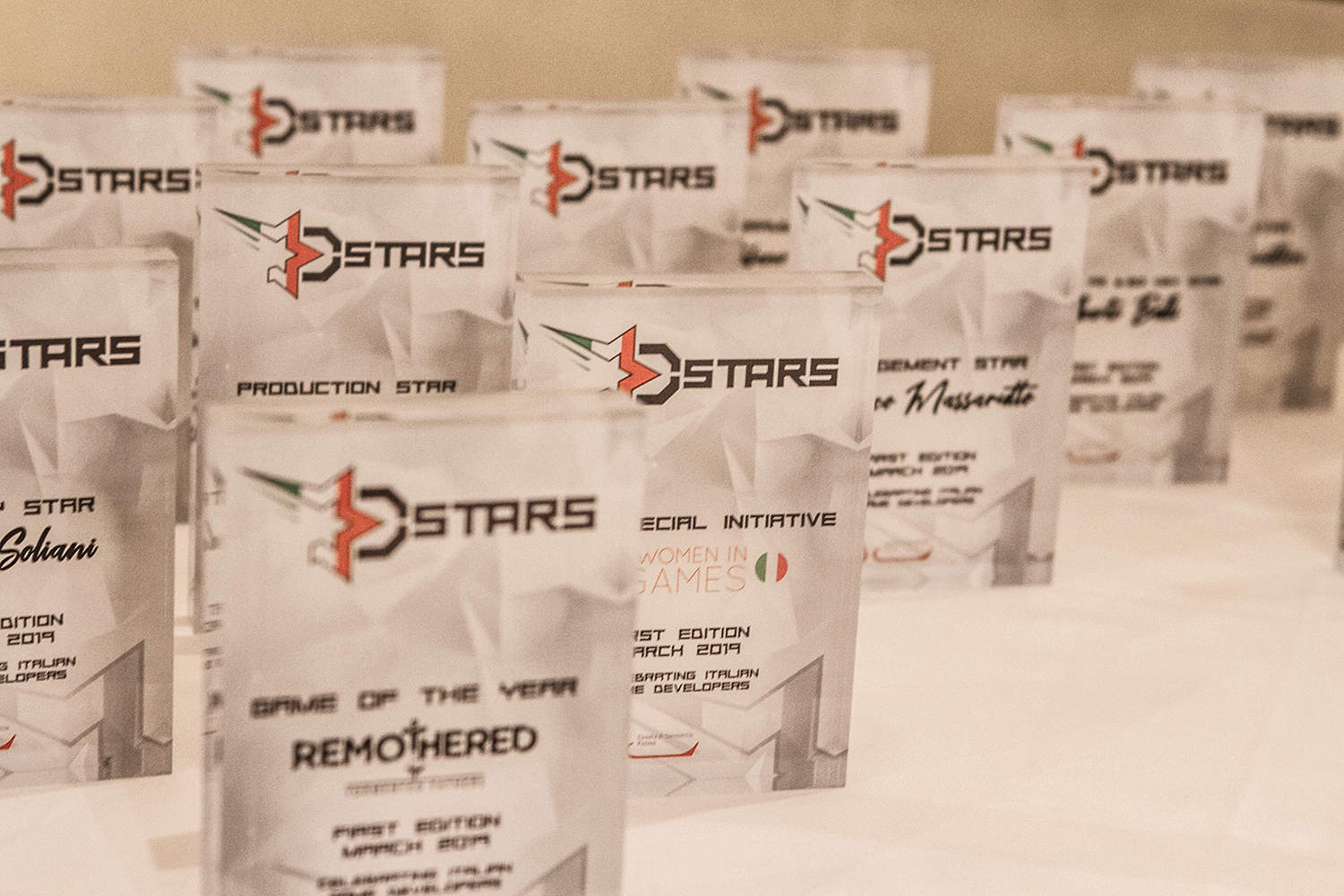 The Italian Ministry of Culture has endorsed the previous editions of The DStars Awards, but the orgnanizers hope to make the event even more relevant next year. In 2021, a brand new one-day boutique conference will debut as part of the event on March 28.

The conference is called DStars Connects. It will feature two tracks on game development and business-related topics. International guests and industry veterans joining the speaker line-up will be announced over the next few weeks.

The DStars Awards has been created to promote the Italian industry and facilitate strategic partnerships, networking and educational opportunities. According to the organizers, the addition of DStars Connects will be “a huge step forward for the positioning of DStars event as a key moment for game developers, studios, students and institutions.”