Chris Zukowski: Steam can only promote up to around 500 indie games per year
30.01
Wargaming top manager called a terrorist by KGB Belarus
30.01
AI USE CASE: How a mobile game development studio saved $70K in expenses
27.01
Sensor Tower: Subway Surfers was most downloaded game in Q4 2022, but the Stumble Guys showed fastest growth
26.01
The Day Before loses its page on Steam. Developer cites trademark complaint
25.01
125 games industry professionals from 85 companies attended WN Connect business event in Belgrad
24.01
Blizzard caught up in scandal. Again. This time it is all about ranking its employees
24.01
Cyberpunk 2077 quest director Paweł Sasko on game’s non-linearity: “Players expected more because of the fact how The Witcher 3 is built”
23.01
Key success factors for ZERO Sievert, top-down extraction shooter that generated over $1 million in its first week
23.01
Dragon Age: Dreadwolf production director Mac Walters leaves BioWare after almost 20 years
23.01
All news
Industry News 27.10.2020 17:53 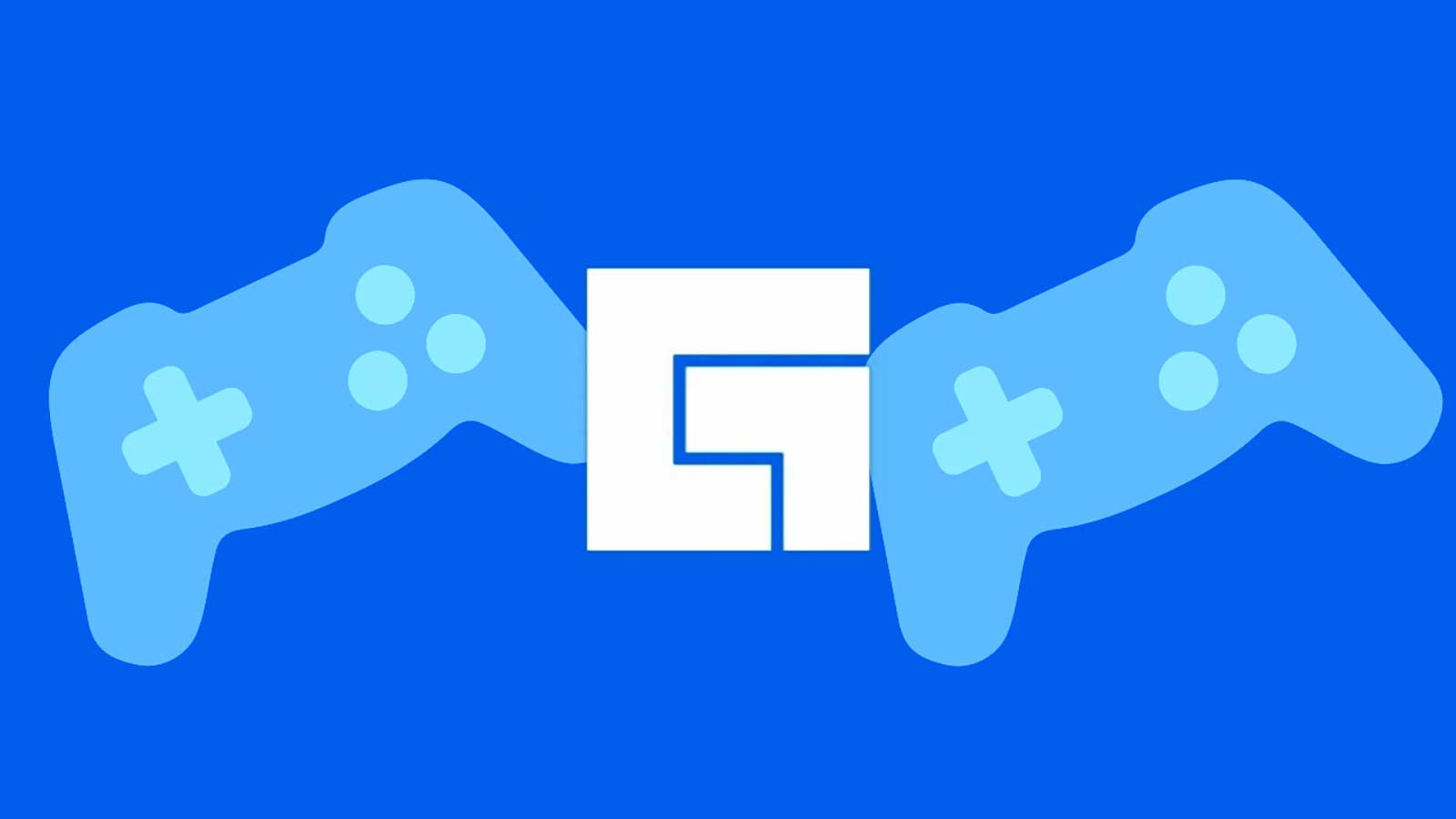 The launch of the cloud service was announced by Jason Rubin, Facebook’s vice president of Play and co-founder of Naughty Dog Studios.

There is no stand-alone cloud gaming app. The service is available via the Facebook Gaming tab or directly in the news feed. Unlike competitors such as xCloud or Stadia, you will not have to pay a subscription fee for using the service.

Since these games are free-to-play, devs will monetize them via IAPs. Facebook will receive a 30% commission on every transaction.

The cloud service is available on the desktop web and Android. The platform is not coming to iOS due to Apple’s restrictions on cloud gaming services.

“The ultimate goal of this endeavor is to use gaming to increase user engagement with the Facebook platform and power the company’s enormous ads business,” analyst George Jijiashvili explains. “This announcement gets one step closer to my prediction that Facebook will eventually offer the world’s first ad-funded cloud gaming service. The Facebook Gaming app is currently in the user-acquisition phase; it is offered completely free, without any ads. Facebook is likely to be utilizing the same strategy as it did with Instagram: Build a critical mass, and then gradually introduce monetization via advertising.”