The Tribeca Film Festival plans to add video game awards in 2021 in the recognition of the cultural impact of the medium. 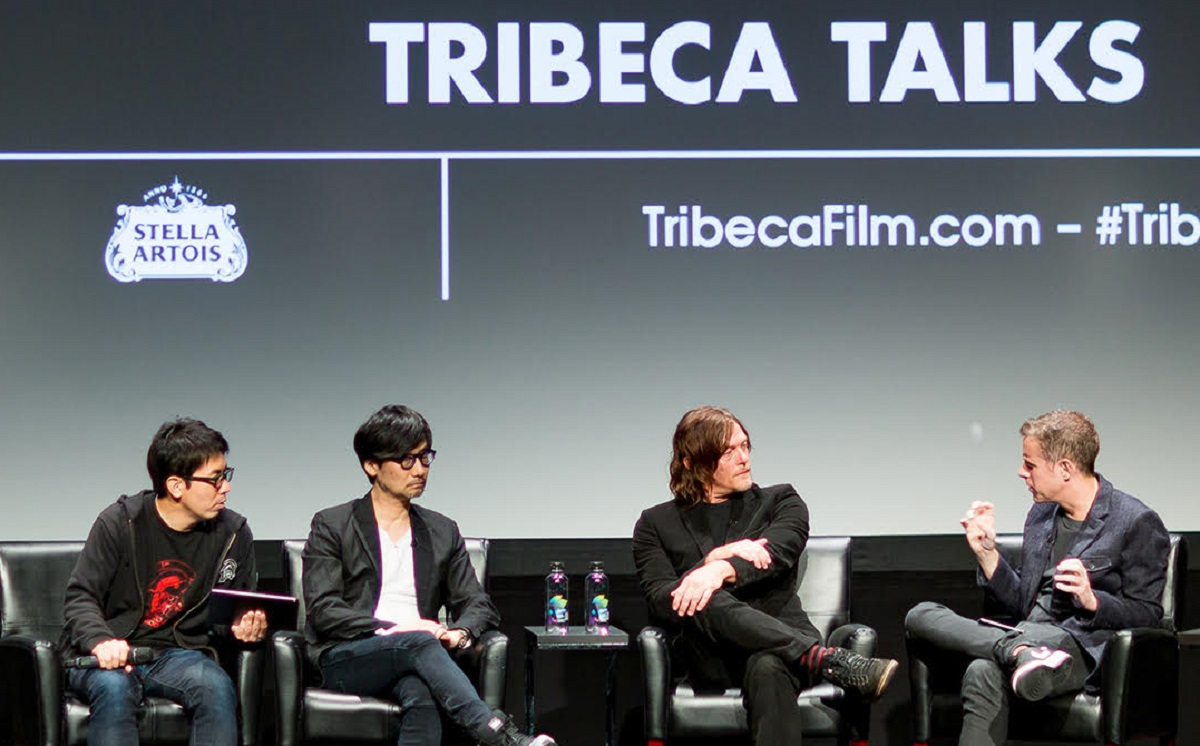 The event will feature “video game selections and conversations with leading voices in games” to celebrate the medium as a form of storytelling, art, and innovation.

Previously, The Tribeca Film Festival has highlighted games such as God of War, Beyond Two Souls, Firewatch, and What Remains of Edith Finch, but it is the first time that games can be submitted as official selections.

This was the natural next step. It’s the inflection point as filmmakers like J.J. Abrams and Jon Favreau take so much from games, while game creators like Kojima take from movies. We have been always looking at new ways to tell stories — we’re platform-agnostic.