ByteDance to hire 1,000 students to work on games 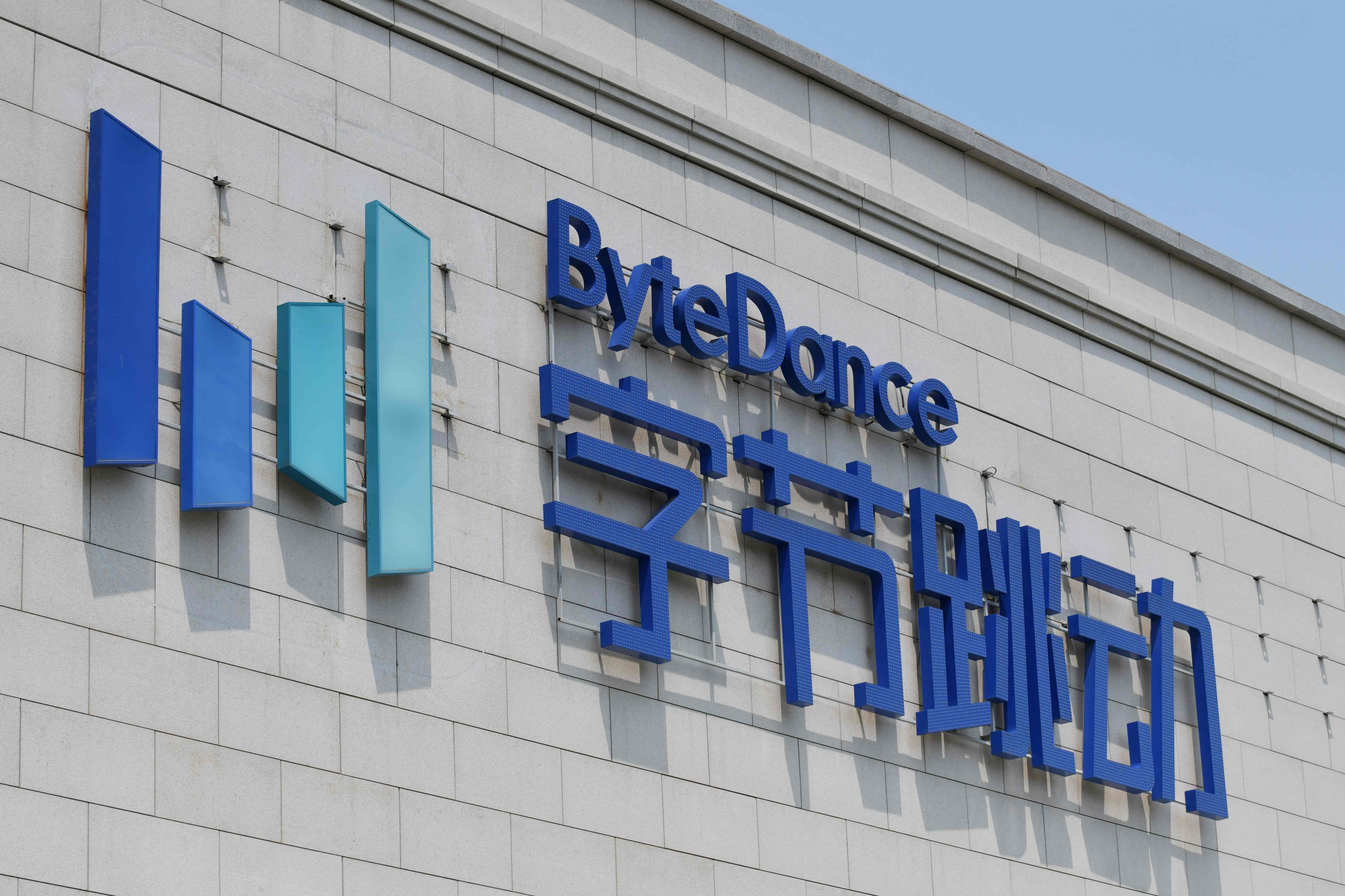 According to an ad released on Monday, ByteDance is planning to fill 700 business-related positions and 200 technical positions. The company targets university students. Most of the new hires are expected to work at video games studio Zhaoxi Guangnian Information Technology, which ByteDance acquired in early 2019.

According to SCMP, the company’s ambition is to compete in the gaming market with other Chinese giants, Tencent and NetEase. To strengthen its position in the market, the company hired Jason Fung, the former senior director of global e-sports at Alibaba, who stepped in as ByteDance’s global head of content in June.

There’s still a lot of ground to cover for ByteDance. It is a relatively small gaming business by China’s standards. Liao Xuhua, an analyst at Analysys International in Beijing, notes that ByteDance’s gaming division only employs 2,000 people.

“The top 20 gaming companies in China all have at least this many people,” says Liao. “NetEase Games, for example, has more than 10,000. So if ByteDance wants to be a giant, the current size of its gaming team is far too small.”

To date, ByteDance has released several casual games as well as a couple of hardcore titles — Art of War: Infinity Evolution and JJ Street Basket. The latter title has generated $4.6 million since March. Not a terrible result, but according to Zheng Jintiao, co-founderof online media outlet GamerBoom, Tencent would consider it a failure as it expects its games to make at least $30 million in the first month.

Analysts agree that what ByteDance needs to progress is at least one heat.

“First, it needs to grow its lineup of competitive multiplayer games,” Zheng adds. “Otherwise, its live-streaming platforms won’t be able to catch on. Second, they are focusing on games that can aggressively monetise, which will likely be role-playing action games or strategy games.”