It Takes Two hits 10 million unit sold. “Nobody expected this,” says Josef Fares
03.02
Over 1 million Chinese players apply for refunds due to expiration of Blzzard’s agreement with NetEase
03.02
NCSoft West lays off 20% of employees as part of ‘global realignment’
03.02
Organic discovery and app store featuring to be declared dead in 2023, according to Deconstructor of Fun
02.02
Dwarf Fortress made $7.2 million in January, 44 times more than in all of 2022
02.02
PlayStation reports 53% Q3 revenue growth, driven by strong sales of consoles and third-party games
02.02
Tenjin and GameAnalytics release Q4 Hyper-Casual Games Benchmark Report
01.02
Chris Zukowski: Steam can only promote up to around 500 indie games per year
30.01
Wargaming top manager called a terrorist by KGB Belarus
30.01
AI USE CASE: How a mobile game development studio saved $70K in expenses
27.01
All news
Industry News 10.09.2020 16:49

Destiny played by over 167 million since launch

On Destiny‘s sixth anniversary, Bungie revealed that 167 million people have played the looter shooter since its debut. 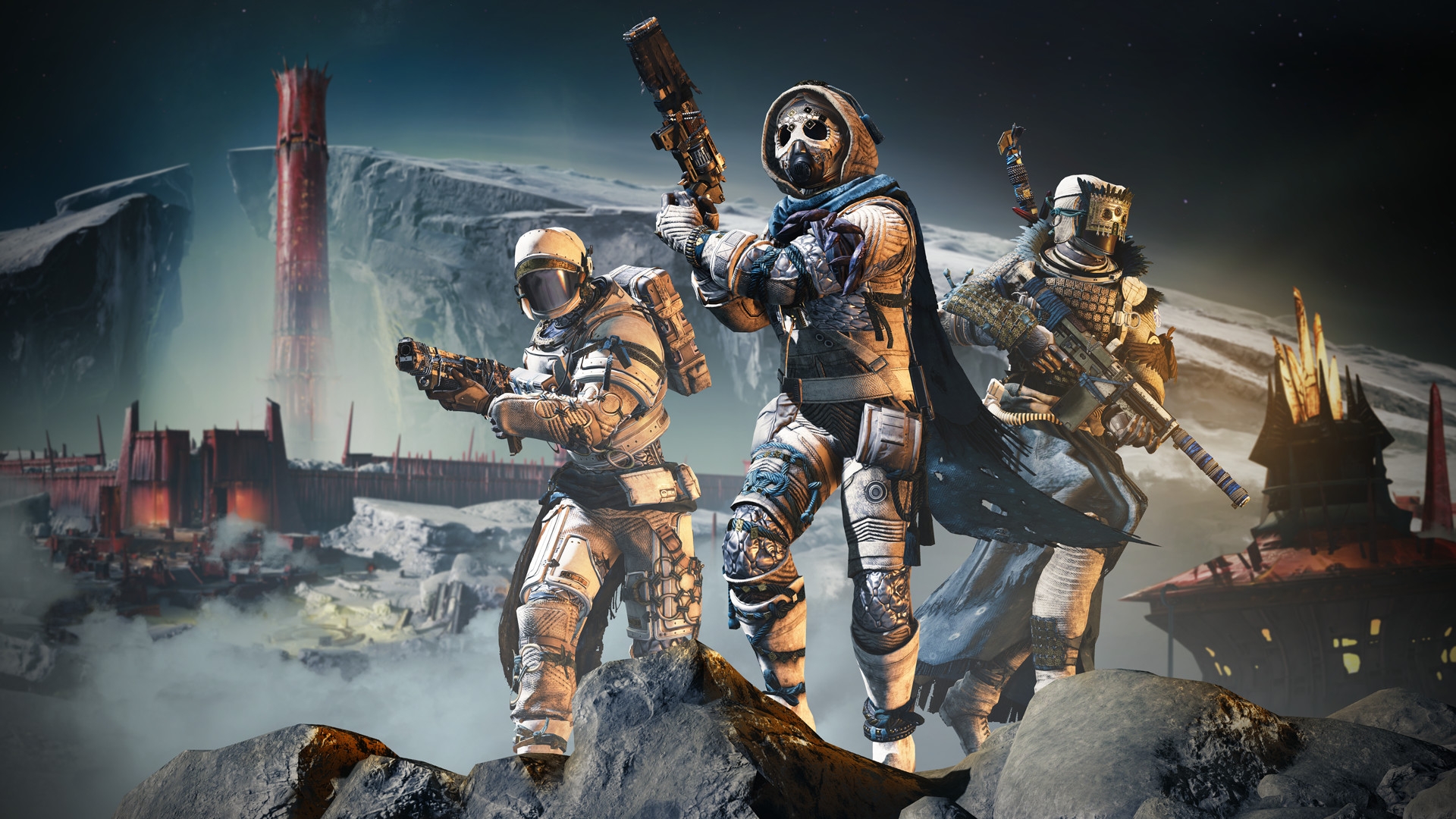 Bungie thanked players for their support, reminded them of the November 10 release of the Beyond Light expansion, and shared its birthday cake recipe. 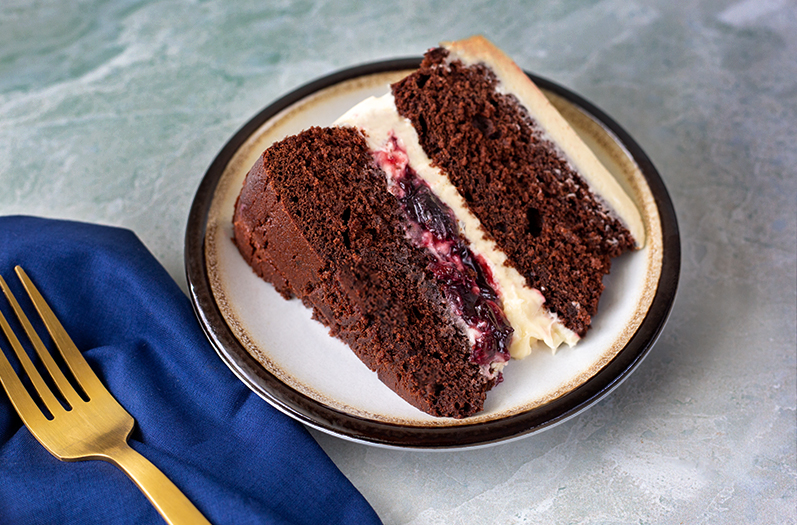 The original Destiny was released on September 9, 2014, on previous and current-gen consoles. 25 million people played it in its first year.

In 2017, a sequel was released, which saw over 1.2 million concurrent players in just a few days since release.

Destiny 2 switched to a free-to-play model last year. This could have had a significant impact on the shooter’s growth in popularity.