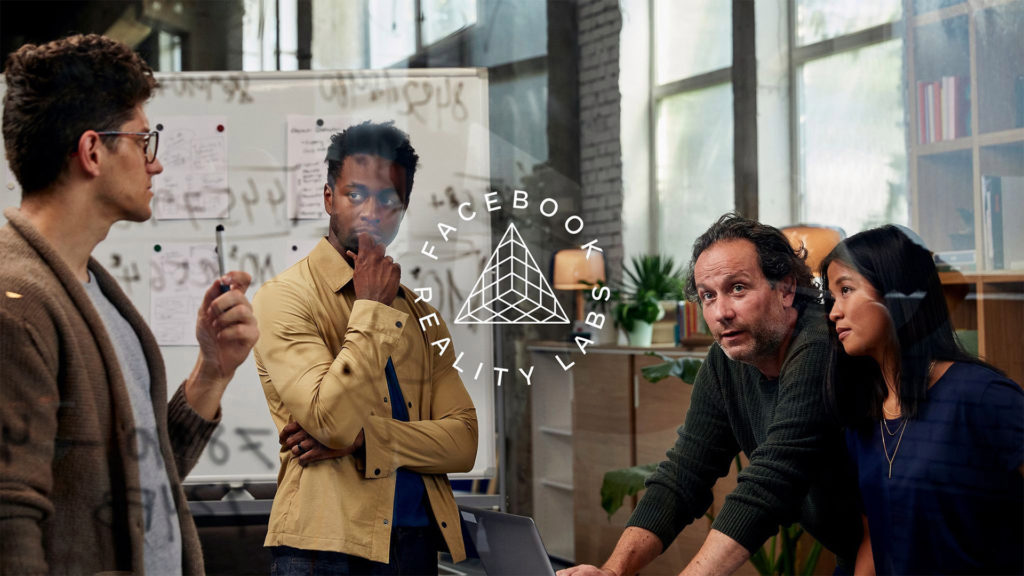 The announcement came through the Facebook blog. A single name should demonstrate that these departments are part of the same company and are working on related technologies.

FRL is now working on a computing platform “to help people feel more present with each other, even when we’re apart.” No other information on the technology is available at this point.

Previously, Facebook Reality Labs was the name of Facebook’s research division, which had historically been known as Oculus Research. It will now be renamed to FRL Research.

In other news, the annual Oculus Connect AR / VR event has changed its name to Facebook Connect to reflect the expansion of the conference’s scope beyond just Oculus. In 2020, the event will go live on September 16.

Facebook also recently announced that it is ending support for Oculus accounts. Starting from October, owners of the VR headset will have to use Facebook profiles.