Video game IP is becoming a major source of content for Netflix. Video games ranked third among types of media that Netflix TV shows are based on.

This is according to research company Ampere Analysis, which analyzed Netflix upcoming releases. What makes video game franchises attractive for the streaming giant is original storylines and an established fan base. 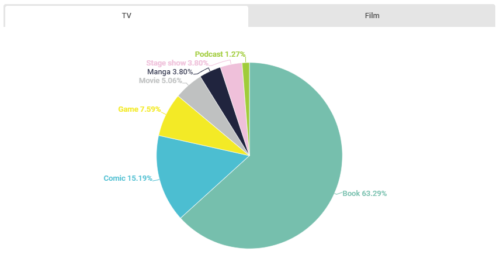 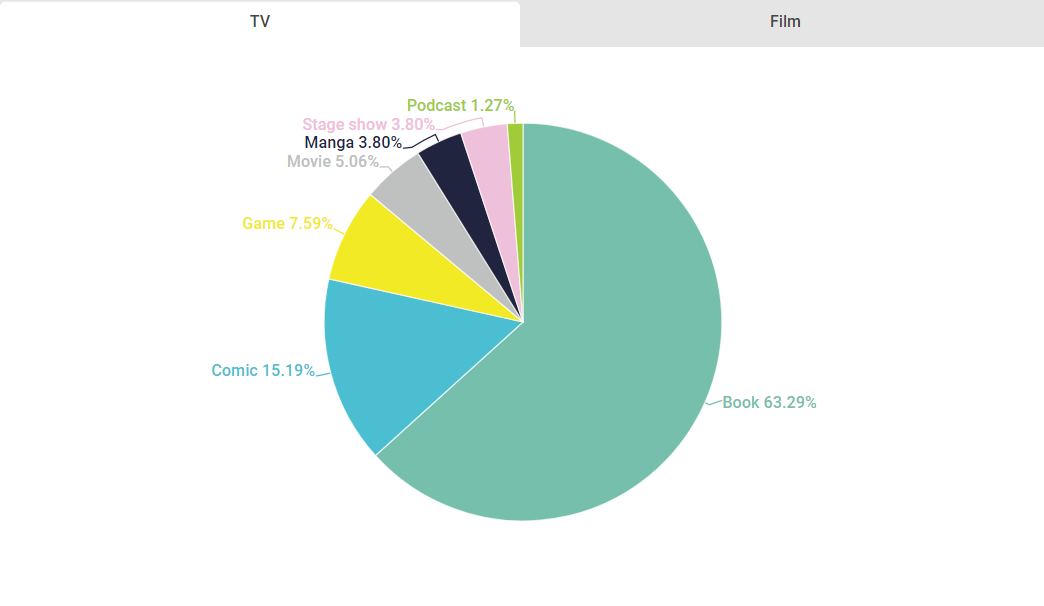 The situation is similar with film adaptations. As of today, 5.45% of expected film adaptations are based on games. Books lead with 69.09%, followed by theatrical performances (14.55%) and comics (9.09%). 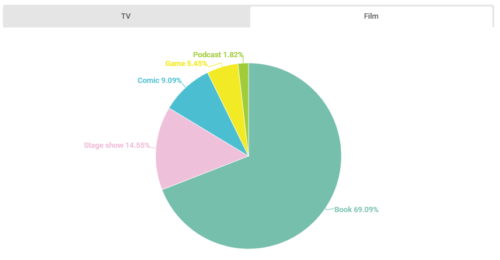 Netflix has already adapted a number of video games, The Witcher and Castlevania being the most prominent ones. Resident Evil, Splinter Cell and Beyond Good & Evil are all getting their adaptations in the future.