PlayStation reports 53% Q3 revenue growth, driven by strong sales of consoles and third-party games
14:25
Tenjin and GameAnalytics release Q4 Hyper-Casual Games Benchmark Report
01.02
Chris Zukowski: Steam can only promote up to around 500 indie games per year
30.01
Wargaming top manager called a terrorist by KGB Belarus
30.01
AI USE CASE: How a mobile game development studio saved $70K in expenses
27.01
Sensor Tower: Subway Surfers was most downloaded game in Q4 2022, but the Stumble Guys showed fastest growth
26.01
The Day Before loses its page on Steam. Developer cites trademark complaint
25.01
125 games industry professionals from 85 companies attended WN Connect business event in Belgrad
24.01
Blizzard caught up in scandal. Again. This time it is all about ranking its employees
24.01
Cyberpunk 2077 quest director Paweł Sasko on game’s non-linearity: “Players expected more because of the fact how The Witcher 3 is built”
23.01
All news
Industry News 13.08.2020 10:07

Embracer Group announced a major purchase. Through its subsidiary Saber Interactive, it acquired 100% of Malta-based 4A Games. The studio is best known as the developer of the Metro shooter series. 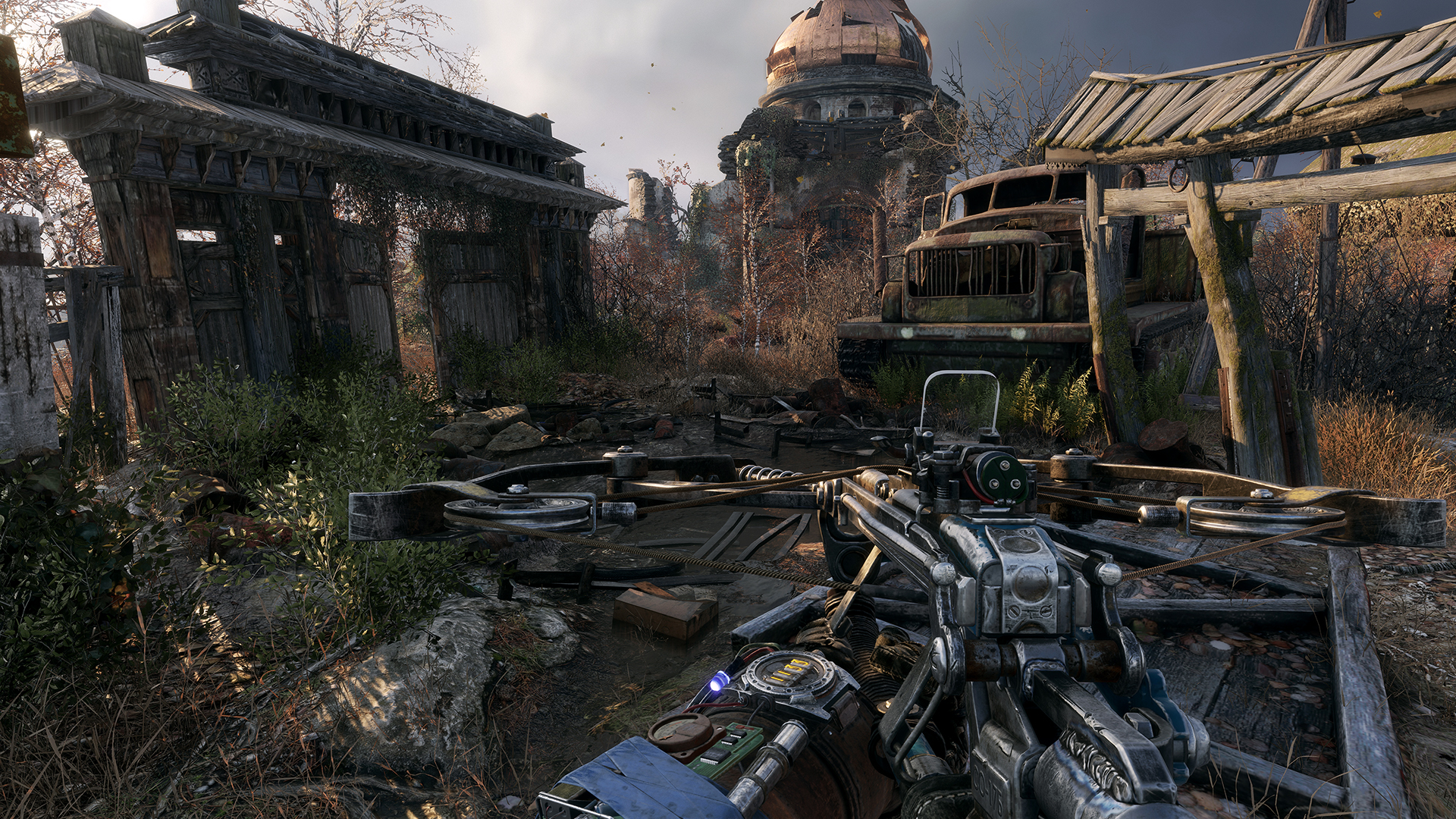 Embracer is paying $36 million in cash along with additional pay-outs based on milestones that could pay 4A another $35 million.

The entire 4A staff of 150+ people across two locations in Malta and Ukraine will continue to work under Saber Interactive as an independent studio. Following the deal, Embracer has also become the owner of 4A Games’ proprietary game engine for single-player FPS development.

4A will continue to make games in the Metro franchise, which will now be expanded through multiplayer.

For the time being, the studio is working on two AAA projects. In Ukraine, it’s collaborating with Saber on a title “that combines the AAA production values of 4A Games” with Saber’s experience on multiplayer and live ops. Additionaly, 4A has started development of “a brand new AAA IP that leverages its decade of experience on developing the Metro series.”

It’s worth noting that since 2013, 4A Games’ Metro titles have been published by Deep Silver, which is also owned by Embracer.