Q2 2020 saw the US players spend $11.6 billion on video games and related products. The figure, according to the NPD Group, is an absolute record for the US market. More interestingly still, every third PS4 or Xbox One owner actually owns both consoles. 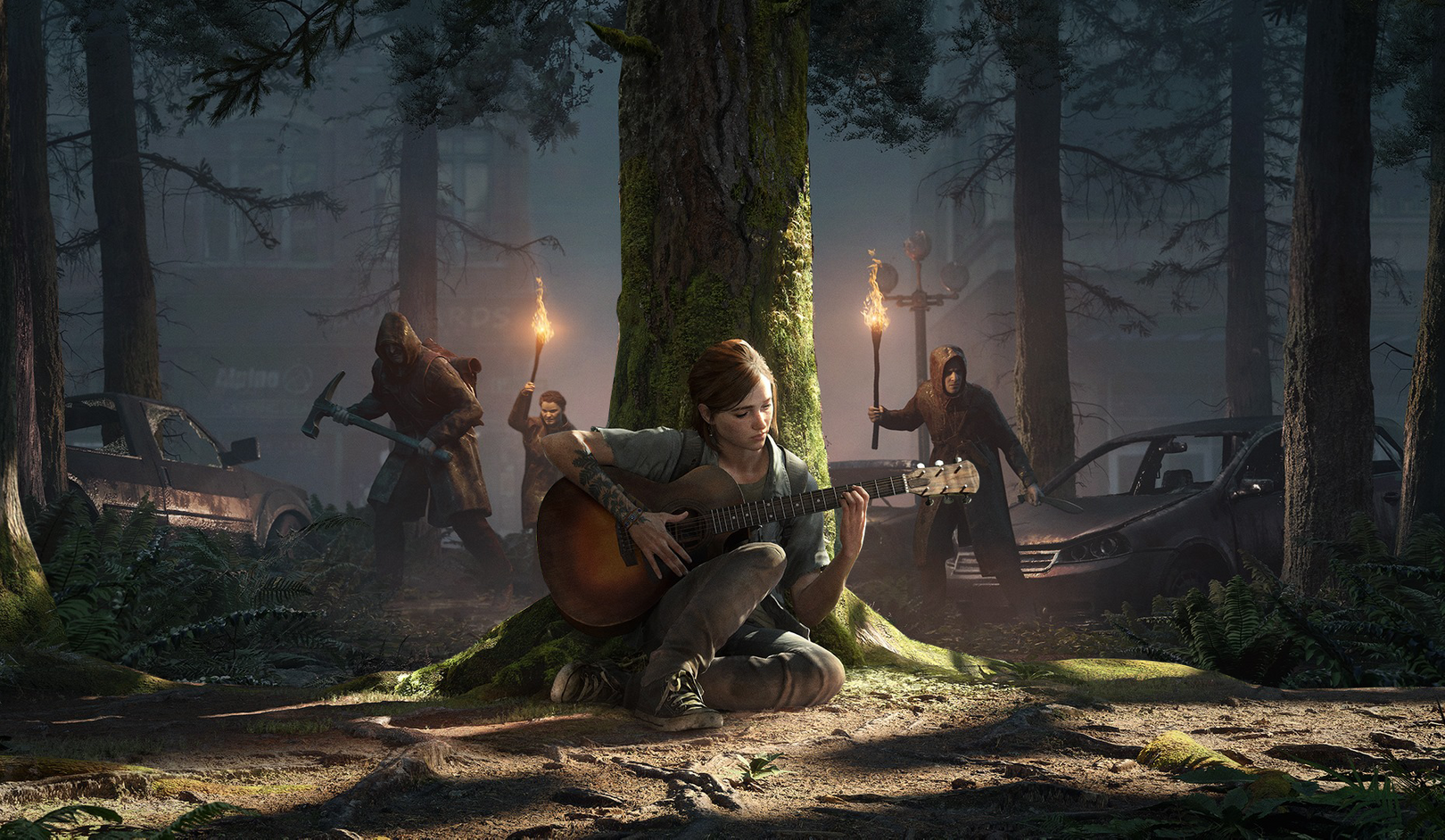 Notably, 82% of console gamers also spend time playing mobile games, and 1 in 3 PS4 or Xbox One owners owns both consoles.

The record numbers were partly influenced by the pandemic. “During the pandemic, many have turned to video games not only to keep them preoccupied, but also to stay in touch with family and friends. This has resulted in an acceleration of what were already established trends towards heightened video game player engagement,” says Mat Piscatella, games industry analyst at The NPD Group.

Analysts from the NPD Group conclude that players are playing for more hours, while spending more in the process. Given the current conditions, there are no signs of this growth slowing down.