Despite earlier reports that Telecommunications giant AT&T is considering selling its Warner Bros. Interactive Entertainment gaming division, this plan now seems to be off the table. 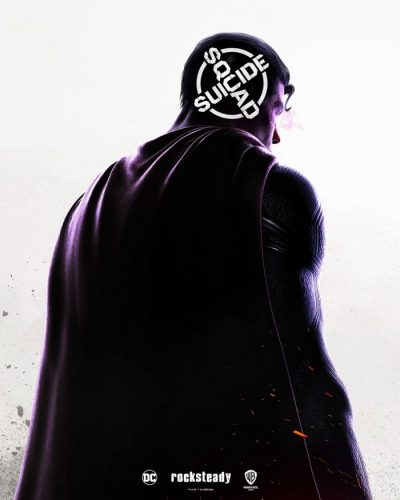 Last Friday, Warner Media CEO Jason Kilar sent a memo to all employees saying that Warner Bros Interactive “remains part of the Studios and Networks Group,” along with other branches. At the same time, Rocksteady confirmed on Twitter that it is working on a Suicide Squad game to be unveiled Saturday, August 22. This further proves that Warner Bros. Interactive continues to work as usual.

However, the memo does allude to internal structural changes that will help the company operate more efficiently.

If you haven’t been paying attention, in June and July a number of media outlets reported that Take-Two Interactive Software, Electronic Arts, Activision Blizzard and even Microsoft expressed interest in purchasing WBIE.