In the past, Microsoft wasn’t quite clear on whether Senua’s Saga: Hellblade II is being built on Unreal Engine 4 or 5. In the latest post for Xbox Wire, Jason Ronald, Director of Program Management for Xbox Series X, confirmed that the title is being developed on the next version of the eninge.

The game’s reveal trailer from The Game Awards 2019 was also recorded using Unreal 5. 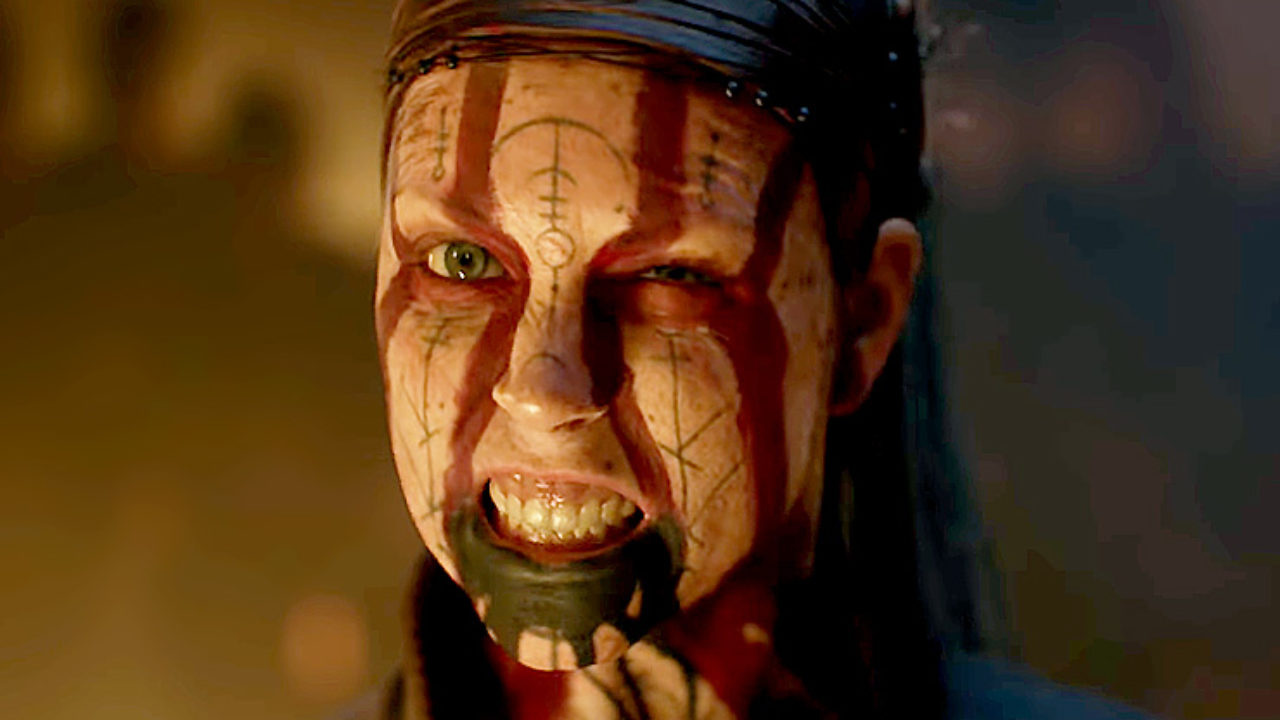 The announcement makes Hellblade II the only game that was officially confirmed as being developed on Unreal 5. The next version of the engine is expected to arrive in 2021.