Fortnite has been available on Android for 18 months as a direct download from Epic Games’ website. The company has refused to launch the title on Google Play since Google requires all games on the store to use Google’s payment service for in-app purchase. And that means, of course, giving 30% of IAP revenue to Google, something that Epic has been able to avoid until now. 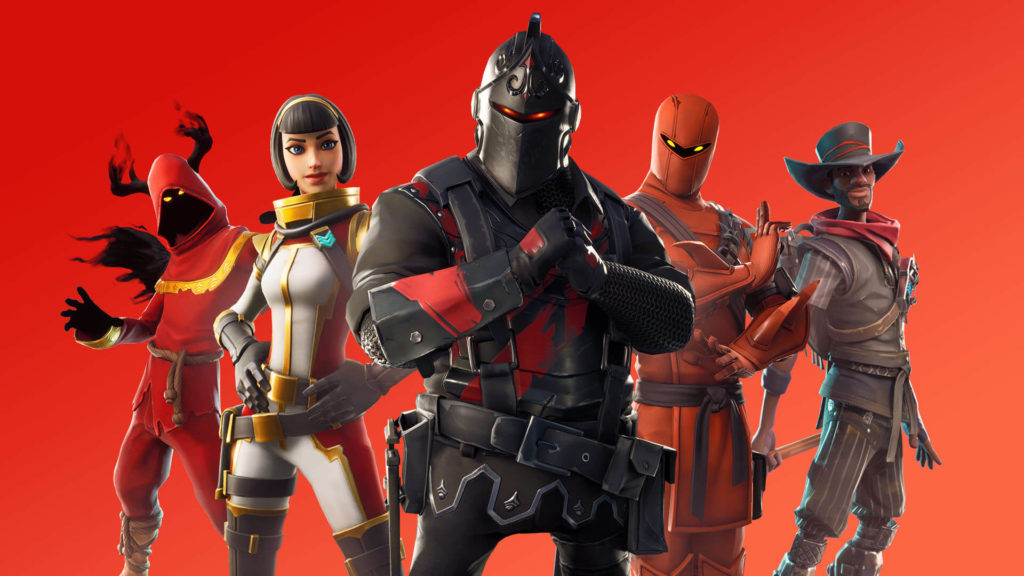 As of this week, Fortnite is available to download from Google Play.

Here’s what Epic says on why they decided to launch on Google’s mobile store:

“Google puts software downloadable outside of Google Play at a disadvantage, through technical and business measures such as scary, repetitive security pop-ups for downloaded and updated software, restrictive manufacturer and carrier agreements and dealings, Google public relations characterizing third party software sources as malware, and new efforts such as Google Play Protect to outright block software obtained outside the Google Play store.”

The company will continue to operate the Epic Games App and Fortnite outside of Google Play.