Organic discovery and app store featuring to be declared dead in 2023, according to Deconstructor of Fun
02.02
Dwarf Fortress made $7.2 million in January, 44 times more than in all of 2022
02.02
PlayStation reports 53% Q3 revenue growth, driven by strong sales of consoles and third-party games
02.02
Tenjin and GameAnalytics release Q4 Hyper-Casual Games Benchmark Report
01.02
Chris Zukowski: Steam can only promote up to around 500 indie games per year
30.01
Wargaming top manager called a terrorist by KGB Belarus
30.01
AI USE CASE: How a mobile game development studio saved $70K in expenses
27.01
Sensor Tower: Subway Surfers was most downloaded game in Q4 2022, but the Stumble Guys showed fastest growth
26.01
The Day Before loses its page on Steam. Developer cites trademark complaint
25.01
125 games industry professionals from 85 companies attended WN Connect business event in Belgrad
24.01
All news
Industry News 01.04.2020 17:06

Frogwares, Ukraine-based developer of the Sherlock Holmes games and The Sinking City, is transitioning to self-publishing. 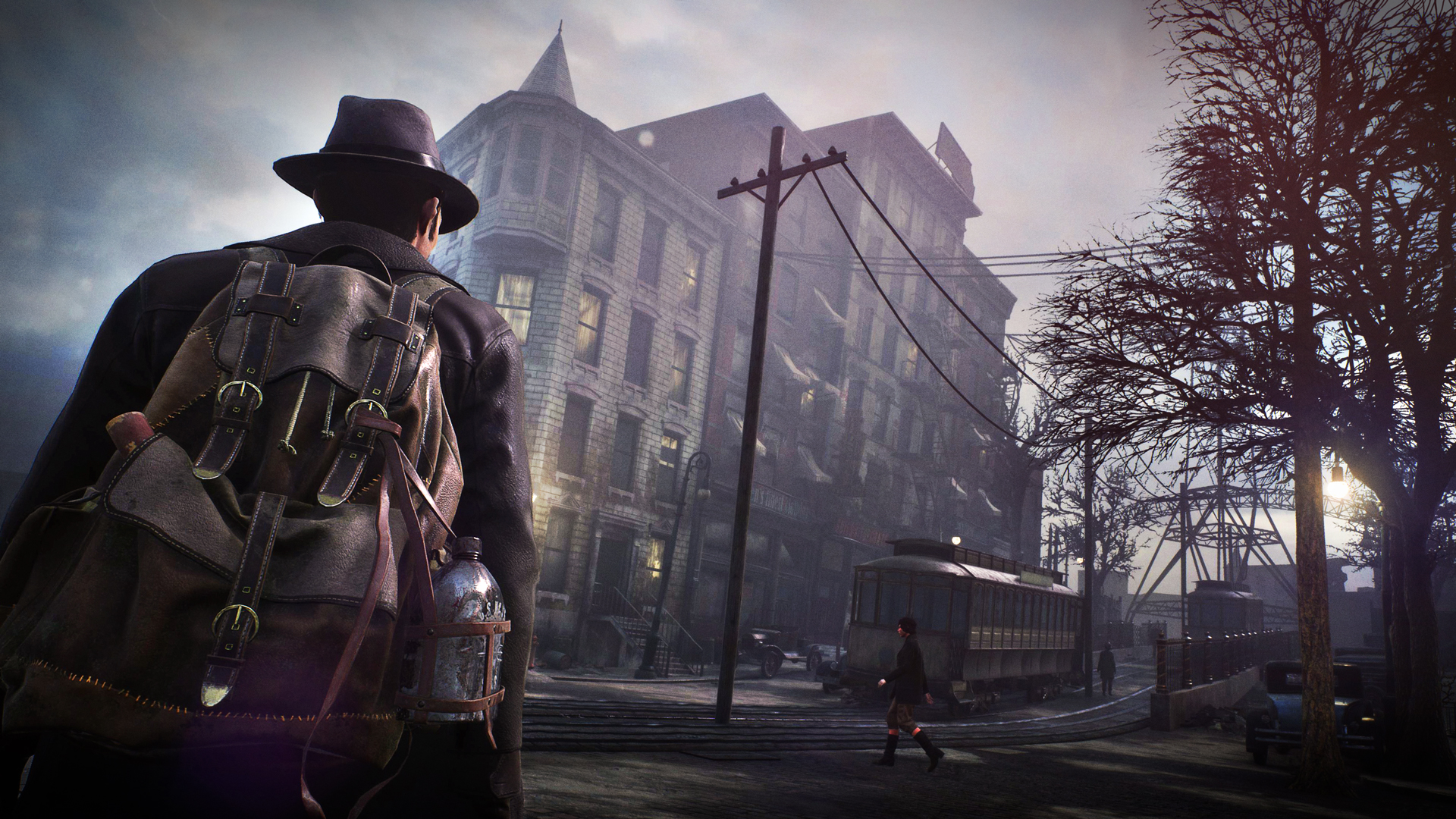 The move only makes sense seeing how last year Focus Home Interactive, the developer’s former publisher, removed Frogwares’ four titles from the console storefronts without giving the title IDs to the creators. That meant that Frogwares had to re-publish and re-certify some of those games, while the PS3 and Xbox 360 versions were lost permanently.

However, according to Frogwares CEO Wael Amir, the situation was not the primary reason for the developer to switch to self-publishing. Apparently, the company has been thinking about since 2010s following the arrival of digital distribution.

Over 2 decades on the market, Frogwares has partnered with over 40 companies to “commercialize” their games, but at all times, it has kept the ownership of the IP. Now, says the head of the company, the time has come to bring this strategy of self-reliance one step further.