Crazy Labs announced an impressive milestone. The installs of its hyper-casual titles have exceeded 3 billion. 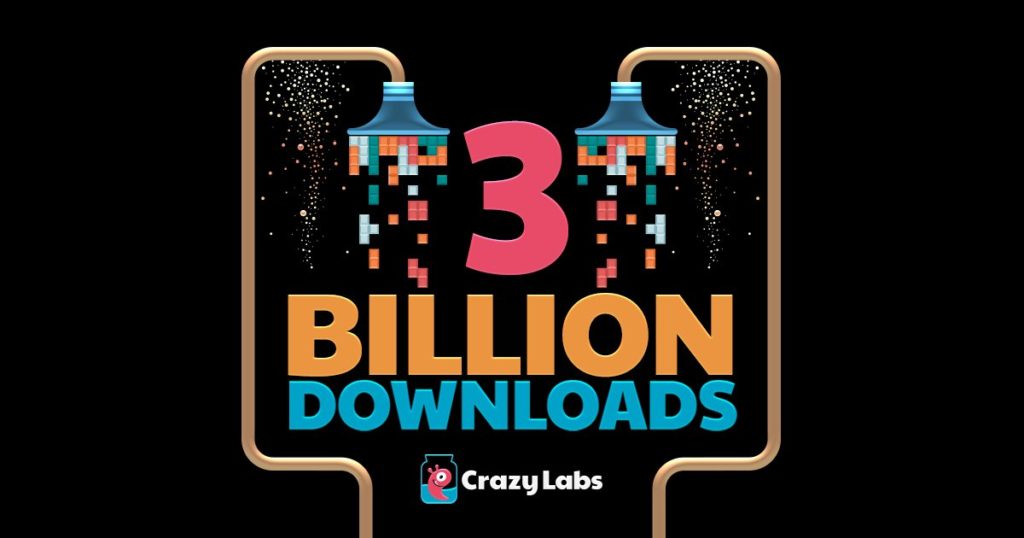 The company shared the news on Twitter on March 15. At the time of the publication, the downloads meter on the Crazy Labs website adds another 7.3 million downloads to the 3 billion.

Over 6 years, Crazy Labs has launched more than 500 games. They are available on the App Store and Google Play. Some of the publisher’s titles became Facebook Instant Games . 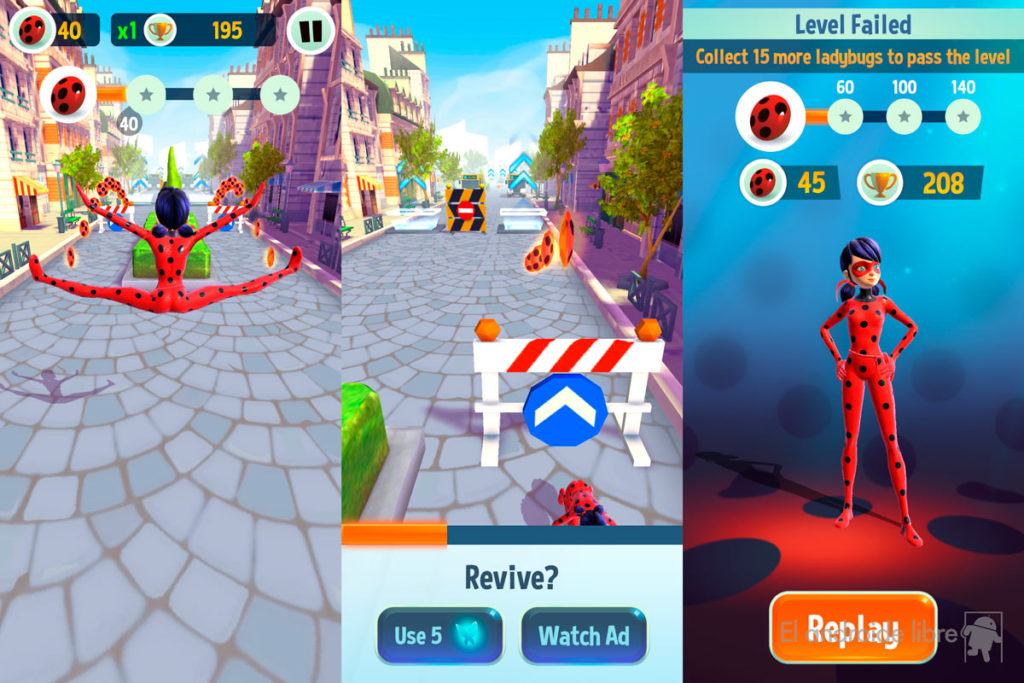 Crazy Labs is a good example of how publishers with big portfolios in the hyper-casual niche can count on billions of downloads. Another example is France-based Voodoo: by April 2019, its games had surpassed 2 billion installations.

Crazy Labs is a label of the Israeli publisher TabTale. While TabTale focuses on games for children, Crazy Labs specializes in mobile games for teenagers and adults.

We should add that Crazy Labs is currently in the top 5 mobile publishers, according to App Annie and Sensor Tower .