Chris Zukowski: Steam can only promote up to around 500 indie games per year
30.01
Wargaming top manager called a terrorist by KGB Belarus
30.01
AI USE CASE: How a mobile game development studio saved $70K in expenses
27.01
Sensor Tower: Subway Surfers was most downloaded game in Q4 2022, but the Stumble Guys showed fastest growth
26.01
The Day Before loses its page on Steam. Developer cites trademark complaint
25.01
125 games industry professionals from 85 companies attended WN Connect business event in Belgrad
24.01
Blizzard caught up in scandal. Again. This time it is all about ranking its employees
24.01
Cyberpunk 2077 quest director Paweł Sasko on game’s non-linearity: “Players expected more because of the fact how The Witcher 3 is built”
23.01
Key success factors for ZERO Sievert, top-down extraction shooter that generated over $1 million in its first week
23.01
Dragon Age: Dreadwolf production director Mac Walters leaves BioWare after almost 20 years
23.01
All news
Industry News 10.03.2020 15:58

Yes, Your Grace from publisher No More Robots brings in $600,000 on Steam in two days

On March 6, medieval kingdom management simulator Yes, Your Grace came out on Steam. Over the weekend, the game generated $600k. Publisher No More Robots names possible reasons for this success. 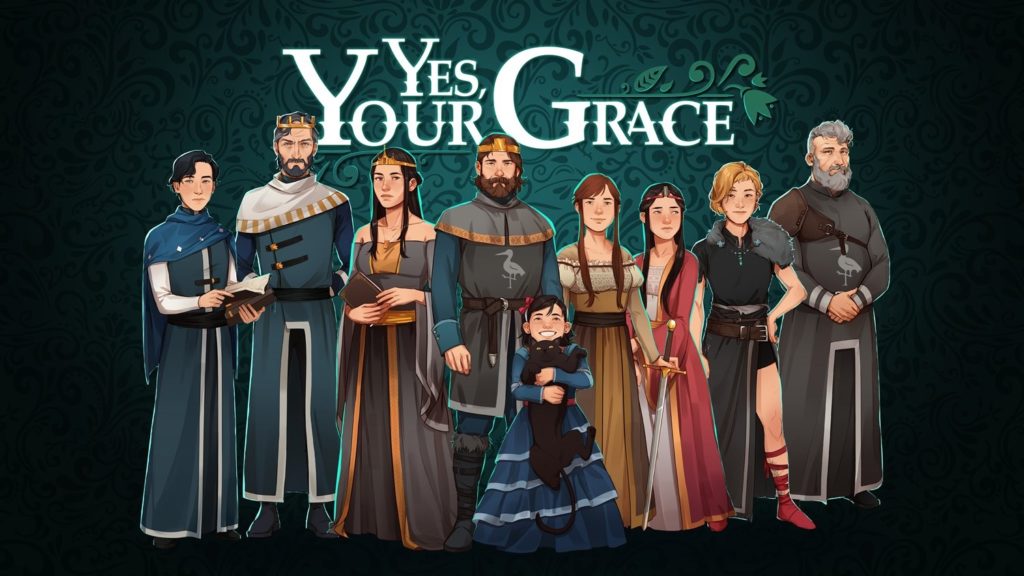 No More Robots head Mike Rose expects the game to sell 250 thousand copies on Steam in the first year.

How many copies the game has sold on release is unclear. But at the time of its launch, 80 thousand people wishlisted the game. This seems to be the biggest driver of strong launch.

The correlation between wishlists and sales on Steam is pretty obvious. According to Rose, “roughly 25% of wishlists eventually turn into sales.”

How was No More Robots able to get at least 80 thousand players interested in Yes, Your Grace? Mike Rose attributes the success to three main factors:

Separately, Rose noted that the localization of the game in German, French, Russian, Chinese and Polish contributed to strong sales upon release. Without it, the revenue would have been significantly lower, since the US players only accounted for 27% of sales over the weekend.

Yes, Your Grace is a strategic simulator with RPG elements. The player controls the medieval kingdom, making alliances, solving the problems of the subjects and preparing for the war. The style of the title is somewhat reminiscent of that of Kingdom: New Lands by Raw Fury.