Organic discovery and app store featuring to be declared dead in 2023, according to Deconstructor of Fun
02.02
Dwarf Fortress made $7.2 million in January, 44 times more than in all of 2022
02.02
PlayStation reports 53% Q3 revenue growth, driven by strong sales of consoles and third-party games
02.02
Tenjin and GameAnalytics release Q4 Hyper-Casual Games Benchmark Report
01.02
Chris Zukowski: Steam can only promote up to around 500 indie games per year
30.01
Wargaming top manager called a terrorist by KGB Belarus
30.01
AI USE CASE: How a mobile game development studio saved $70K in expenses
27.01
Sensor Tower: Subway Surfers was most downloaded game in Q4 2022, but the Stumble Guys showed fastest growth
26.01
The Day Before loses its page on Steam. Developer cites trademark complaint
25.01
125 games industry professionals from 85 companies attended WN Connect business event in Belgrad
24.01
All news
Industry News 04.03.2020 18:09

Between 2017 and 2019, the Chinese authorities relocated 80,000 Uyghurs out of Xinjiang to the East of the country. Their forced labour might be used at the factories where hardware is manufactured for Sony, Microsoft and Nintendo.

This is according to the report by the Australian Strategic Policy Institute or ASPI.

The report specifies that the actual figure might be significantly higher than the conservative estimate it provides. Some sources speak of a million people detained in these labour camps.

After the resettlement, people are isolated, subjected to surveillance, their mobility and religious observances are restricted. After hours, detainees are forced to learn Mandarin and undergo ideological training.

ASPI discovered 27 sites like this across nine provinces of China. These factories / camps are part of the supply chain of 82 leading global brands, including Sony, Microsoft, and Nintendo. 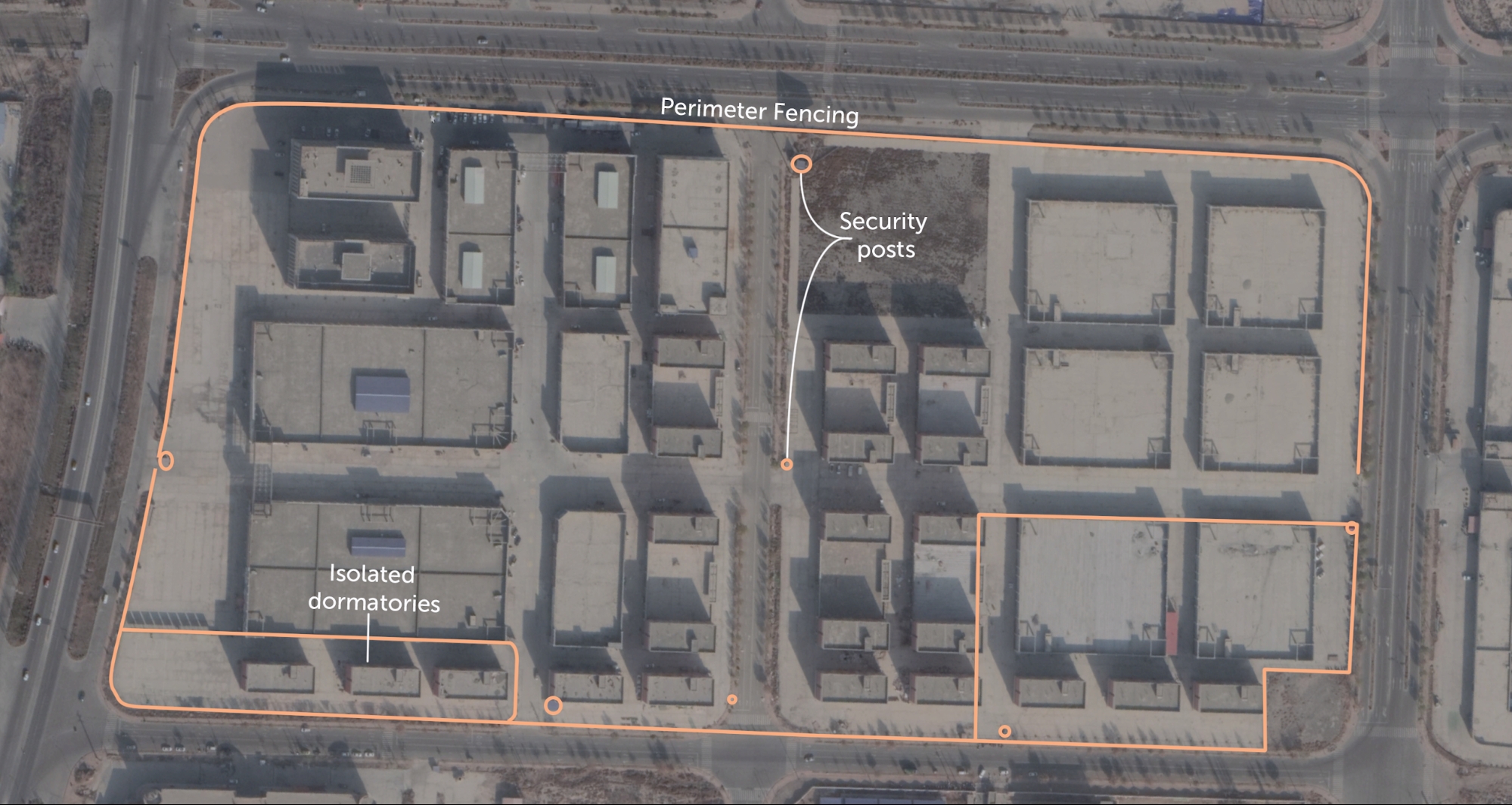 One of the labour camps

The Institute calls on the Chinese government to not only eradicate this practice, but also to provide multinational companies with the opportunity to freely check working conditions at local enterprises.

Researchers urged global brands to conduct an immediate audit of all their Chinese enterprises for human rights violations.

The Chinese government refuses to recognize the existence of forced labour camps. It claims that participation in “labour transfer shemes” is voluntary.

Chinese companies and government officials also pride themselves on being able to alter their Uyghur workers’ ideological outlook and transform them into ‘modern’ citizens, who, they say, become ‘more physically attractive’ and learn to ‘take daily showers.’

Uyghurs are a relatively small ethnic group in the northwest of China professing Islam. Xinjiang is home to 11 million Uighurs and 1.6 million Kazakhs. The region is often called the “police state in the state.” Total control here includes video survelance, checking smartphones, donating DNA material and much more.

ASPI research is not the first study on “cultural genocide”. Last fall, a similar report came out from Human Rights Watch .