While GDC organizers offered refunds to all participants, many developers couldn’t cancel their travel plans because of non-refundable costs or time taken off work.

For those stuck travelling to San Francisco, alternative events are being set up. 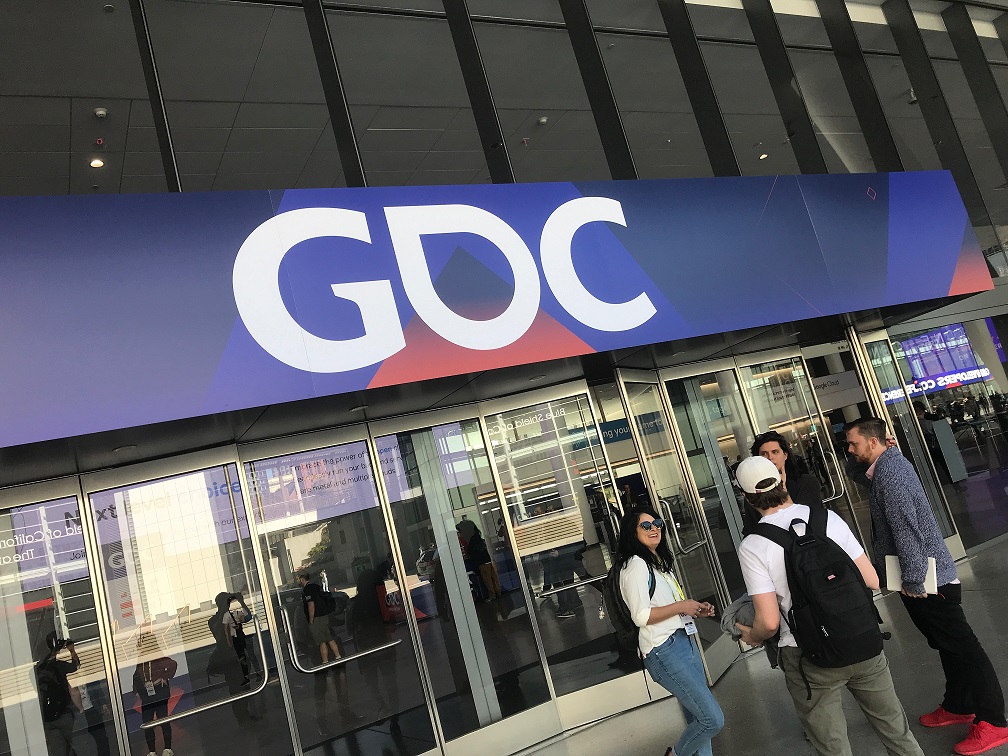 altGDC is a free three-day conference about game design and development which will be held March 16-18. “We’ll be providing a single speaking track for GDC speakers (and others!) to give their talks as planned, as well as a space to network, learn, and commiserate on the games industry,” reads the announcement on the event’s website.

The team behind the show, which consist of experiences devs and event organizers, is not affiliated with GDC. altGDC is strictly intended for those who will be in San Francisco anyway, “to make the best of an unfortunate situation.” Those who had no problem cancelling their travel can participate, but are not encouraged to do so.

Plan B Project will take place March 16-20. Similarly, the event will provide an alternative venue for the community that will be in San Francisco during the (formerly) GDC week, with the agenda finalized this week. The organizing committee includes Kate Edwards, Executive Director at Global Game Jam.

Lastly, during March 16th-22nd, #notGDC, a “non-conference” about game development will be held online.

In the meantime, Gamedev.world is preparing to launch a fundraising event from March 27th to April 3rd, with money going to the GDC Relief Fund. A similar GDC relief effort is being organized by WINGS, a new venture looking to support games by diverse teams, starting with games made by women and gender minority developers.