Chris Zukowski: Steam can only promote up to around 500 indie games per year
20:40
Wargaming top manager called a terrorist by KGB Belarus
17:19
AI USE CASE: How a mobile game development studio saved $70K in expenses
27.01
Sensor Tower: Subway Surfers was most downloaded game in Q4 2022, but the Stumble Guys showed fastest growth
26.01
The Day Before loses its page on Steam. Developer cites trademark complaint
25.01
125 games industry professionals from 85 companies attended WN Connect business event in Belgrad
24.01
Blizzard caught up in scandal. Again. This time it is all about ranking its employees
24.01
Cyberpunk 2077 quest director Paweł Sasko on game’s non-linearity: “Players expected more because of the fact how The Witcher 3 is built”
23.01
Key success factors for ZERO Sievert, top-down extraction shooter that generated over $1 million in its first week
23.01
Dragon Age: Dreadwolf production director Mac Walters leaves BioWare after almost 20 years
23.01
All news
Industry News 29.02.2020 10:21

Following the exodus of several notable exhibitors, the GDC organizers decided to postpone the event until the summer. 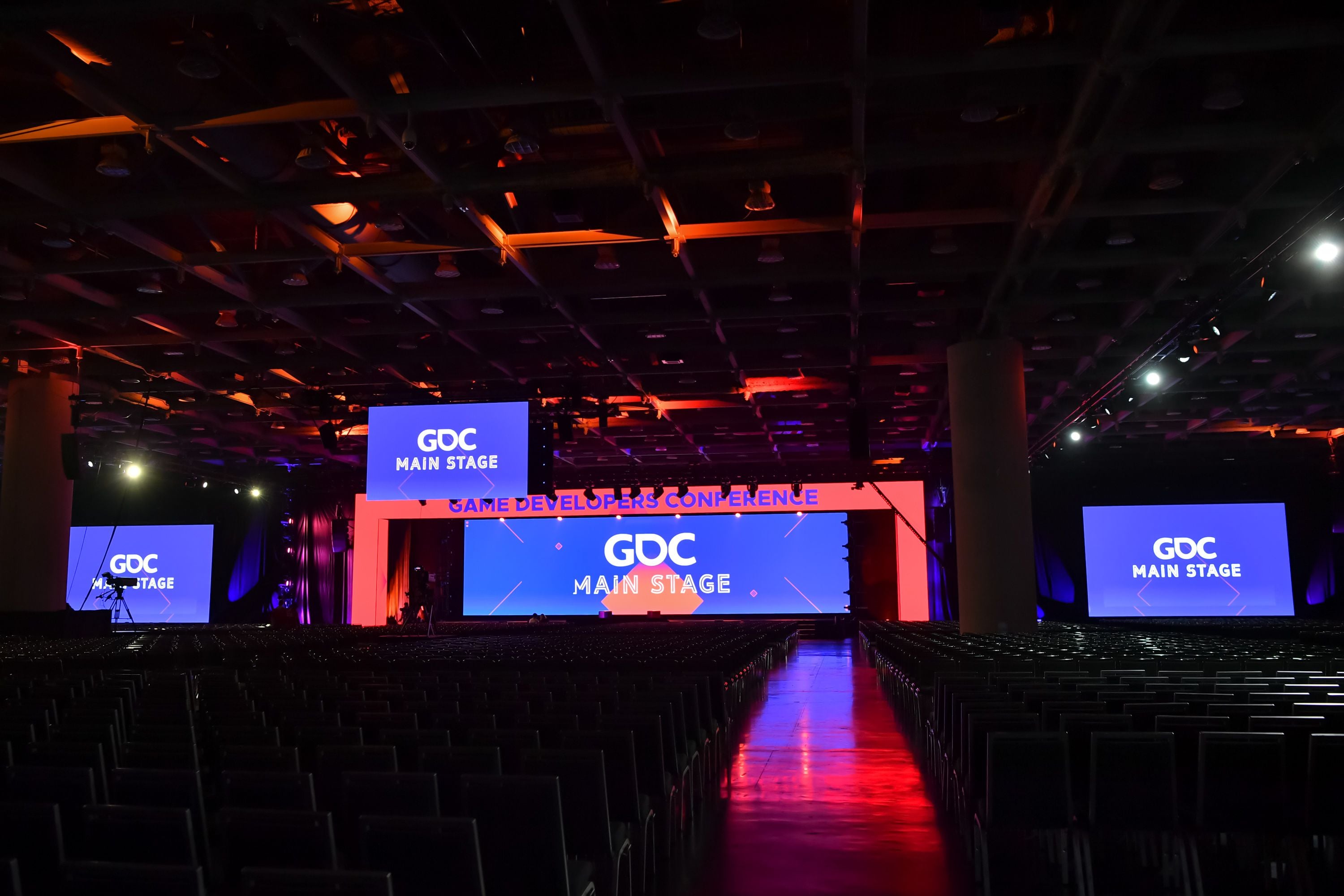 “After close consultation with our partners in the game development industry and community around the world, we’ve made the difficult decision to postpone the Game Developers Conference this March,” the official statement reads. “We fully intend to host a GDC event later in the summer. We will be working with our partners to finalize the details and will share more information about our plans in the coming weeks.”

In a FAQ section on the show’s website, the organizers said they would fully refund expo and conference attendees. Participants who have booked hotels through GDC will be able to cancel without penalties.

Speakers who were originally slated to give presentations at GDC can now submit their talks in video format, and the organizers will make them available online for free.

Independent Games Festival and Game Developers Choice Awards, which should have been held as part of the conference, will now be streamed via Twitch. The stream will take place during the original time frame (March 16th to 20th).

The cancellation of the show affected small indie studios the most, with part of their travel expenses (visas, lodging, and travel costs) probably non-refundable. As spotted by Kotaku, the online game development conference GameDev.World will launch a week-long public fundraising effort, starting March 27th until April 3rd, to alleviate the financial damage those developers suffered.

For the duration of the week, we will present -for free, live-translated, and online- various talks from both marginalized developers and the sponsors that made the event possible. We’ll be raising donations throughout, and every single dollar the event makes will go towards our partners at the GDC Relief Fund and the marginalized developers most affected by these cancellations.

The online show will also work with itch.io on a bundle and game jam to raise additional funds that will go to the GDC Relief Fund.

GDC, which should have originally happened during the week of March 16, got cancelled after several major participants pulled out. These include Sony, Facebook, Microsoft, Epic, Amazon, Blizzard, Kojima Productions, Gearbox Software, Iron Galaxy Studios, and Unity.