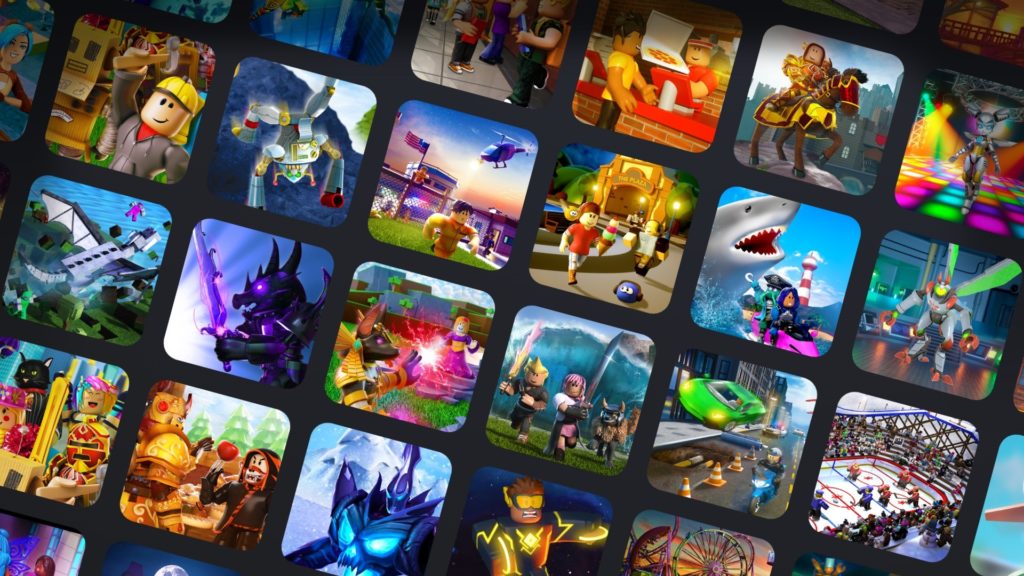 According to TechCrunch, Roblox will use the funding to:

Roblox’s MAU is now 115 million (up 25 million since April 2019), with players spending over 1.5 billion hours in games each month.

The company is currently valued at $4 billion. For comparison, Roblox was worth $2.5bn in September 2018 following the previous round of funding – also for $150m.