Sartori Bernbeck, Executive Director at Entertainment Market Intelligence, the NPD Group, dropped some stats measuring the impact of the Netflix Witcher adaptation across entertainment, including games. 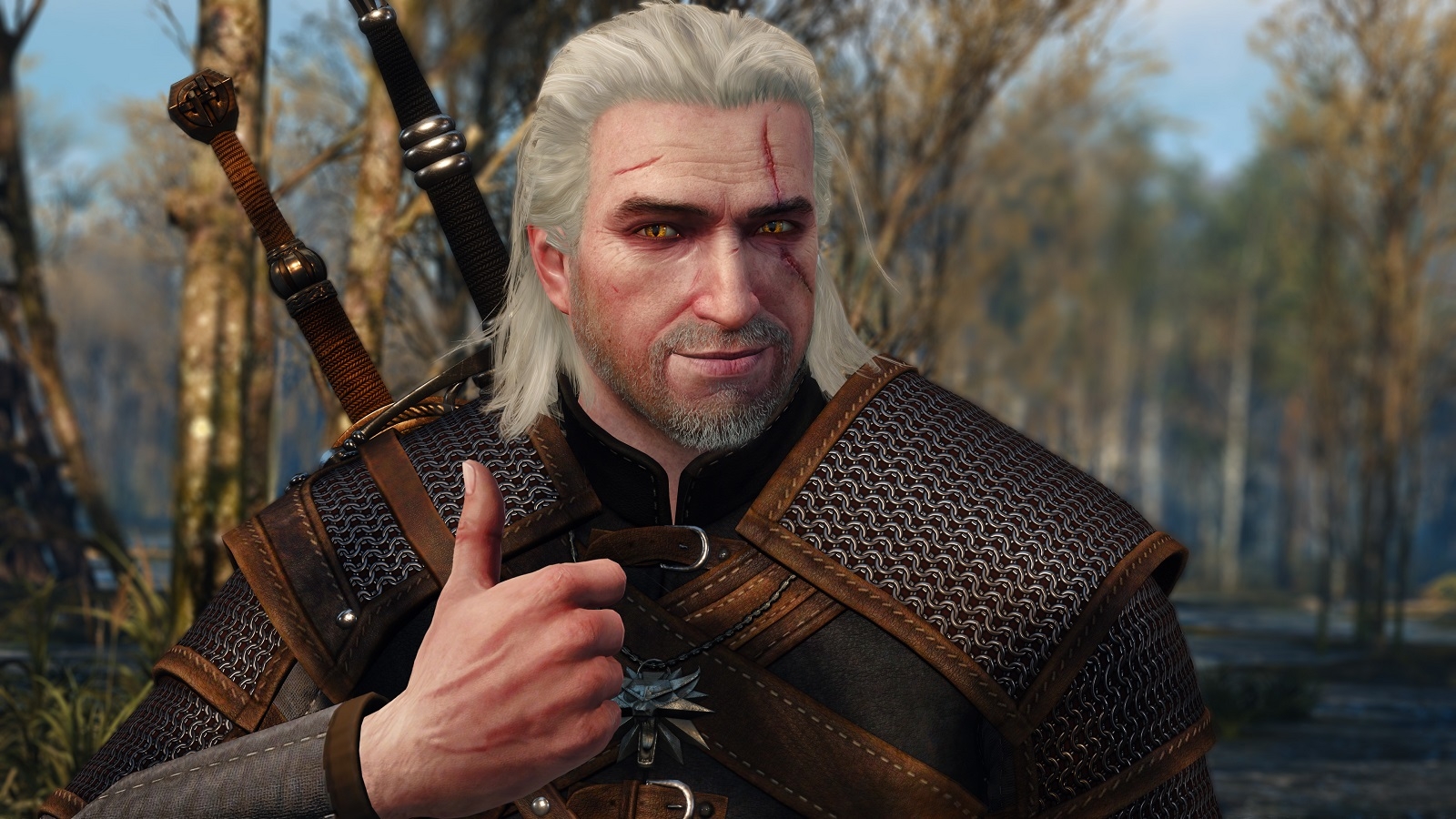 The Witcher 3: Wild Hunt, was released in May 2015. In June 2019, the game’s publisher CD Projekt Red confirmed that the game sold over 20 million units worldwide. The Witcher 3: Wild Hunt was ported to the Nintendo Switch console in October 2019, just before the Netflix series premiered. These combined factors caused the game to have a strong surge in sales during Q4 2019. U.S. December physical sales for the game were 554 percent higher than December 2018, and still 63 percent higher even when excluding the Nintendo Switch platform.

The takeaway from this success for IP holders is to keep a pulse on market trends across entertainment, and creatively explore existing IP so they can capitalize on growing interest in new categories that fit their IP, just as The Witcher has with its Netflix series. And for those looking to license IP for new content, it is important to prospect as creatively as possible and look for specialized trends in other areas of the entertainment, such as book IP, that could translate strong source material into large followings.

The Witcher games are responsible for the biggest stock success of the past decade. In December 2019, CD Projekt Red posted a return of 21,000% since the end of 2009, the biggest surge by far of any stock in the Stoxx Europe 600 Index.

The Netflix show also had a dramatic impact on the book sales. In December 2019, the revenue from physical book sales was up 562 percent year-over-year.