The studio will be headed by CEO David Durcak. For the past five years he has been a project lead at Bohemia Interactive and worked, among other projects, on DayZ. Other staffers have also been involved in DayZ, as well as Soldier of Fortune 3, Conan, and Chaser. 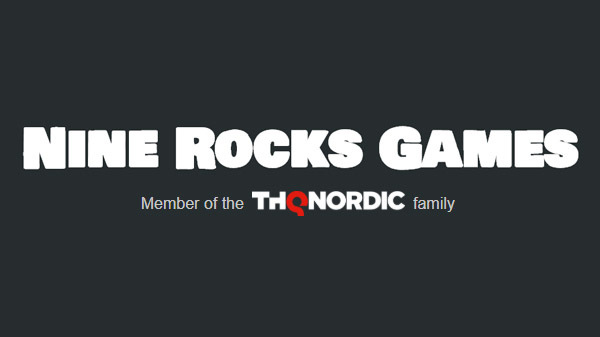 The team’s first project is already in development, according to gamesindustry.biz. It will be a shooter/survival game, with more details coming later.

THQ Nordic’s parent Embracer Group has been steadily expanding for a while now. In December, it  acquired Tarsier, the studio behind the Little Nightmares series. In January, the company launched two new studios: River End Games in Sweden and C77 Entertainment in Seattle.

Across all the Group’s studios, there are currently 81 titles in development.