The news doesn’t come as much of a surprise after the game’s writer & director, lead programmer, design director and other devs have all left OtherSide over the past 5 months. The change of employment was reflected in their respective LinkedIn profiles. 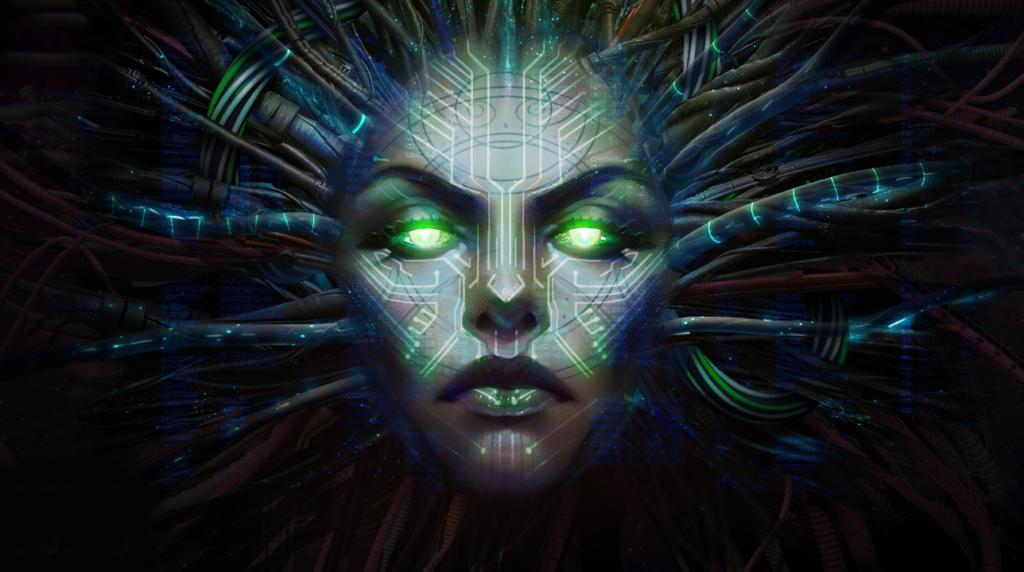 In February 2019, OtherSide bought the publishing rights for the game from its former publisher Starbreeze. Ever since, the studio has been in talks with potential publishers, even though the title’s creative director, Warren Spector, considered self-publishing.

However, it seems the studio has had hard time sustaining itself financially throughout this period, and in December 2019, a confirmation came of multiple layoffs.

A recent post from an anonymous developer who worked at OtherSide attributes the crisis to hightened expectations and expensive experimentation:

“If Starbreeze hadn’t gone into crisis I think we would’ve delivered something interesting with some fresh and innovative gameplay, but a much smaller game than what people were expecting and inevitably disappointing for a sequel to such a beloved franchise.

The post continued: “Those high expectations drove a lot of expensive experimentation. We were a small team and knew we couldn’t compete with current immersive sims in production quality and breadth, so we had to be creative and clever and weird.
Anonimous former dev, via VGC.

System Shock 3 is (was?) developed on Unity. The game was last sighted at GDC 2019, where Spector showcased the game. OtherSide is yet to confirm if the project is effectively cancelled.

The remake of the original System Shock which, on the other hand, is coming out later this year. It is being created on Unreal Engine.