PlayStation reports 53% Q3 revenue growth, driven by strong sales of consoles and third-party games
14:25
Tenjin and GameAnalytics release Q4 Hyper-Casual Games Benchmark Report
01.02
Chris Zukowski: Steam can only promote up to around 500 indie games per year
30.01
Wargaming top manager called a terrorist by KGB Belarus
30.01
AI USE CASE: How a mobile game development studio saved $70K in expenses
27.01
Sensor Tower: Subway Surfers was most downloaded game in Q4 2022, but the Stumble Guys showed fastest growth
26.01
The Day Before loses its page on Steam. Developer cites trademark complaint
25.01
125 games industry professionals from 85 companies attended WN Connect business event in Belgrad
24.01
Blizzard caught up in scandal. Again. This time it is all about ranking its employees
24.01
Cyberpunk 2077 quest director Paweł Sasko on game’s non-linearity: “Players expected more because of the fact how The Witcher 3 is built”
23.01
All news
Industry News 03.02.2020 17:31

Mobile gaming giant Supercell has made an early investment of $1.1 million in a newly formed studio called Wild Games.

The newcomer is based in Stockholm and is made up of six ex-DICE developers. The studio was only formed in December 2019, but Supercell already took notice. 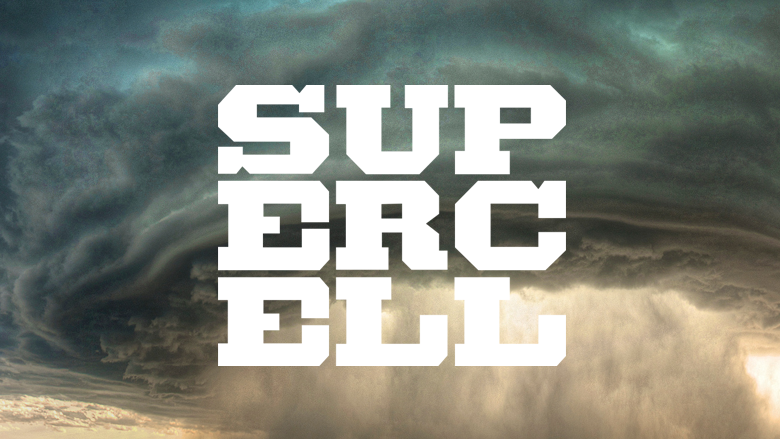 Wild Games is led by CEO Robert Wasser, who formerly headed development at DICE, the studio behind the Battlefield and Star Wars: Battlefront franchises. He has 15 years of experience in the triple-A console industry.

Most of us have built AAA for a long time, and we still love those games and play them a lot.

However, we do miss the accessibility of older games and we believe that by combining this accessibility with depth and high visual and technical quality, we can make games that bring something new to mobile gamers.

It’s not only about building great games though; we also want to build a more modern game studio. A studio where decisions are made by the team working on the game and superiors are there for inspiration and advice, not to make decisions for you.

Wild Games is led by CEO Robert Wasser via PocketGamer.biz

According to Wasser, Supercell was the studio’s preferred investor that they themselves reached out to about funding.

Both Supercell and Wild Games are silent on what kind of games the studio will now work on, other than Wasser indicating that the plan is to “continue building games with high production values.”

The studio hopes to share more details later this year.