John Carmack on video game preservation and why companies suffer more harm by destroying something dear to players
06.02
Jeff Gaimon on expanding EA Originals beyond just indie games: “It’s like a menu. It depends on what devs want”
06.02
Microsoft’s chances of clearing Activision Blizzard deal in US and Europe to fade away if UK watchdog decides to block it
06.02
It Takes Two hits 10 million unit sold. “Nobody expected this,” says Josef Fares
03.02
Over 1 million Chinese players apply for refunds due to expiration of Blzzard’s agreement with NetEase
03.02
NCSoft West lays off 20% of employees as part of ‘global realignment’
03.02
Organic discovery and app store featuring to be declared dead in 2023, according to Deconstructor of Fun
02.02
Dwarf Fortress made $7.2 million in January, 44 times more than in all of 2022
02.02
PlayStation reports 53% Q3 revenue growth, driven by strong sales of consoles and third-party games
02.02
Tenjin and GameAnalytics release Q4 Hyper-Casual Games Benchmark Report
01.02
All news
Industry News 31.01.2020 13:09

EA conservative about its prospects on Switch

EA COO and CFO Blake Jorgensen clarified the company’s position on expanding its portfolio of games on the Nintendo Switch.

While hinting at more EA Switch releases in the future, Jorgensen suggested that Nintendo’s console provides rather limited market opportunities for anybody who is not Nintendo. 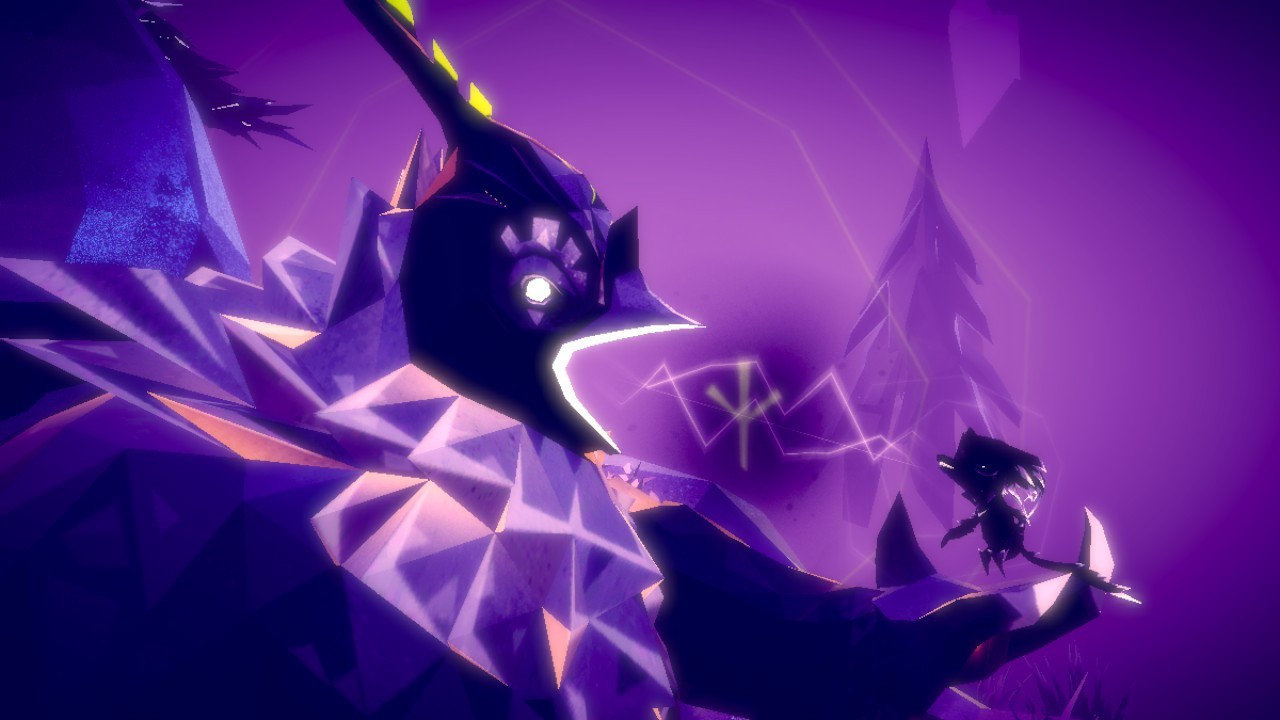 “We are always looking and discussing with Nintendo what else we can put on the platform, and as the platform grows, our interest in adding content grows for that platform,” he said. “But we’re also conscious of the fact that the top-selling titles by a long shot are all Nintendo software. Which is fabulous software, but it helps us balance the realities of how big our markets could be there.”

The question of why EA is barely present on Switch arose during the Q3 Fiscal 2020 Earnings Call. It’s not the first time that EA has been asked about its Switch portfolio, but this time, perhaps, this question was ever more relevant in the light of the recently announced Switch sales data. Lifetime sales of 52.48 million units and 310.6 million games are no joke.

So far, the only EA games available on Switch are FIFA, Unravel 2 and Fe. EA leadership previously attributed this to the fact that many Switch owners also have other consoles where EA is very much present.

As for PS5 and Xbox Series X, Jorgensen said that EA is going to take full advantage of the increased power of the next-gen consoles.

“You will start to see things over the next couple of years that we’re doing with games that will blow people’s minds.”