Organic discovery and app store featuring to be declared dead in 2023, according to Deconstructor of Fun
02.02
Dwarf Fortress made $7.2 million in January, 44 times more than in all of 2022
02.02
PlayStation reports 53% Q3 revenue growth, driven by strong sales of consoles and third-party games
02.02
Tenjin and GameAnalytics release Q4 Hyper-Casual Games Benchmark Report
01.02
Chris Zukowski: Steam can only promote up to around 500 indie games per year
30.01
Wargaming top manager called a terrorist by KGB Belarus
30.01
AI USE CASE: How a mobile game development studio saved $70K in expenses
27.01
Sensor Tower: Subway Surfers was most downloaded game in Q4 2022, but the Stumble Guys showed fastest growth
26.01
The Day Before loses its page on Steam. Developer cites trademark complaint
25.01
125 games industry professionals from 85 companies attended WN Connect business event in Belgrad
24.01
All news
Industry News 27.01.2020 12:06

Newzoo CEO Peter Warman spoke at the White Nights business conference in Amsterdam. He shared his vision of where the market is going and dropped some interesting figures. 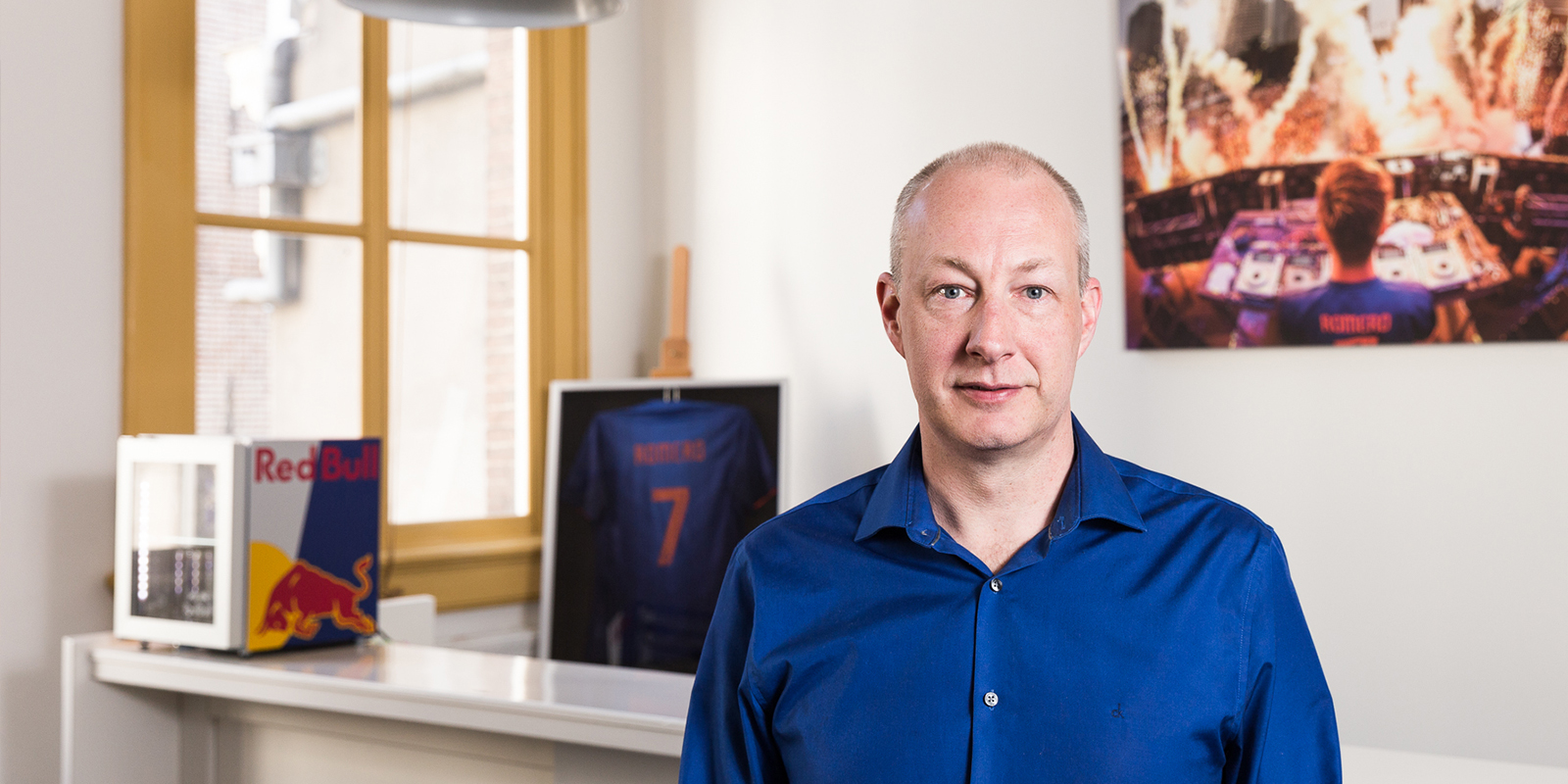 We have rounded up key takeaways from his speech.

The more opportunities, the bigger the industry

The success of the gaming industry depends on the tools that gamers have. The more of them there are, the more revenues games generate, the more time players spend playing games. PC games going increasingly online, the spread of mobile, and the rise of the free-to-play model – these and other trends accounted for the most disruptive leaps in the market.

According to Newzoo’s infographic, the number of players doubles every five years. Other metrics are growing too. Newzoo predicts that by 2022:

The Chinese companies are entering the overseas markets.

This is due to the tightening regulations in China, according to Warman. Over the past two years, the authorities have repeatedly changed the rules for licensing games in the Middle Kingdom. Even giants like Tencent and NetEase decided to expand their business outside of China. Warman revealed one of the important distribution channels for PUBG in Southeast Asia. According to him, publisher Tencent partnered with mobile phone manufacturer Oppo whose devices now have the battle royale title pre-installed. The company’s smartphones are among the top 3 most popular models in the region. 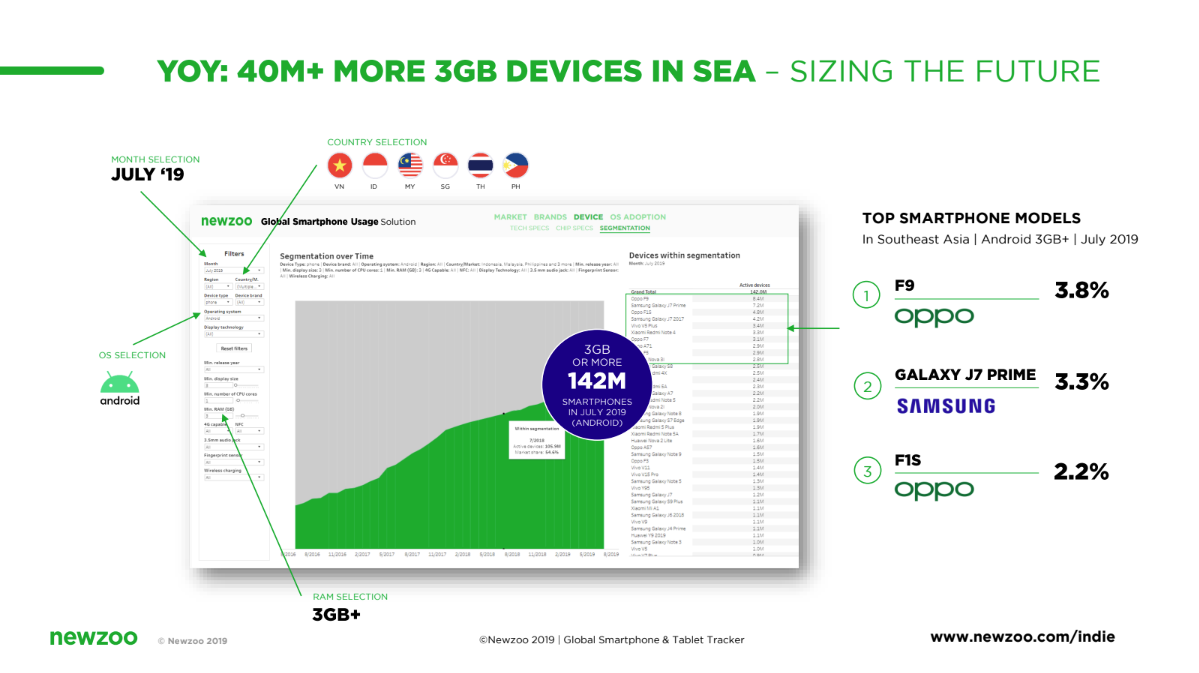 Game genres all mixed together

The traditional genre system is outdated, says Warman. Today, casual games have hardcore mechanics and midcore elements. At the same time, the creators of hardcore titles draw inspiration from casual games. Therefore, it does not make a lot of sense anymore to divide games into established genres.

And one other thing. Last year Newzoo categorized gamers into distinct player behaviors (more on that here). At White Nights, Warman discussed what kind of gameplay and features attracted various kinds of gamers. Note that this data was collected from the Chinese market. 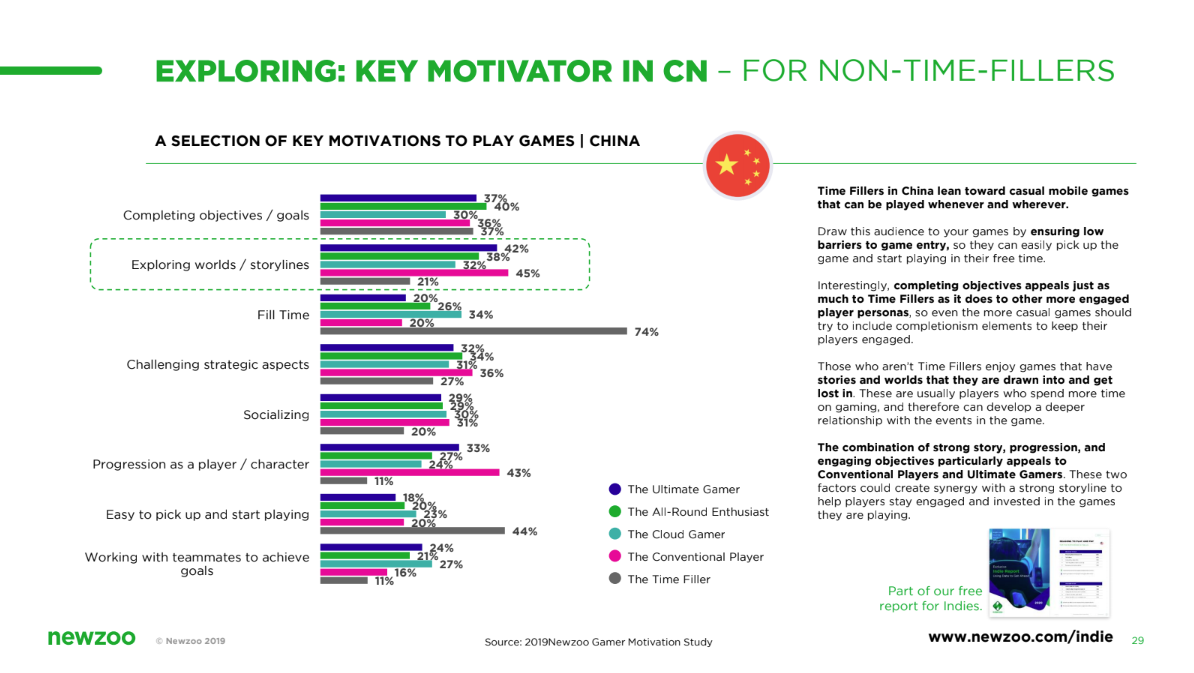 From the chart you can see that so-called “time fillers” prefer casual titles. These are easy to start playing immediately. At the same time, “conventional” and “ultimate” gamers are interested in games with world exploration and emphasis on social functions.

White Nights Conference wrapped up on January 24, 2020, in Amsterdam.

The event brought together 1346 attendees from 720 companies across 50 countries. 69 speakers took the floor.

And here are the dates for the next White Nights events: