PlayStation reports 53% Q3 revenue growth, driven by strong sales of consoles and third-party games
14:25
Tenjin and GameAnalytics release Q4 Hyper-Casual Games Benchmark Report
01.02
Chris Zukowski: Steam can only promote up to around 500 indie games per year
30.01
Wargaming top manager called a terrorist by KGB Belarus
30.01
AI USE CASE: How a mobile game development studio saved $70K in expenses
27.01
Sensor Tower: Subway Surfers was most downloaded game in Q4 2022, but the Stumble Guys showed fastest growth
26.01
The Day Before loses its page on Steam. Developer cites trademark complaint
25.01
125 games industry professionals from 85 companies attended WN Connect business event in Belgrad
24.01
Blizzard caught up in scandal. Again. This time it is all about ranking its employees
24.01
Cyberpunk 2077 quest director Paweł Sasko on game’s non-linearity: “Players expected more because of the fact how The Witcher 3 is built”
23.01
All news
Industry News 27.01.2020 13:31 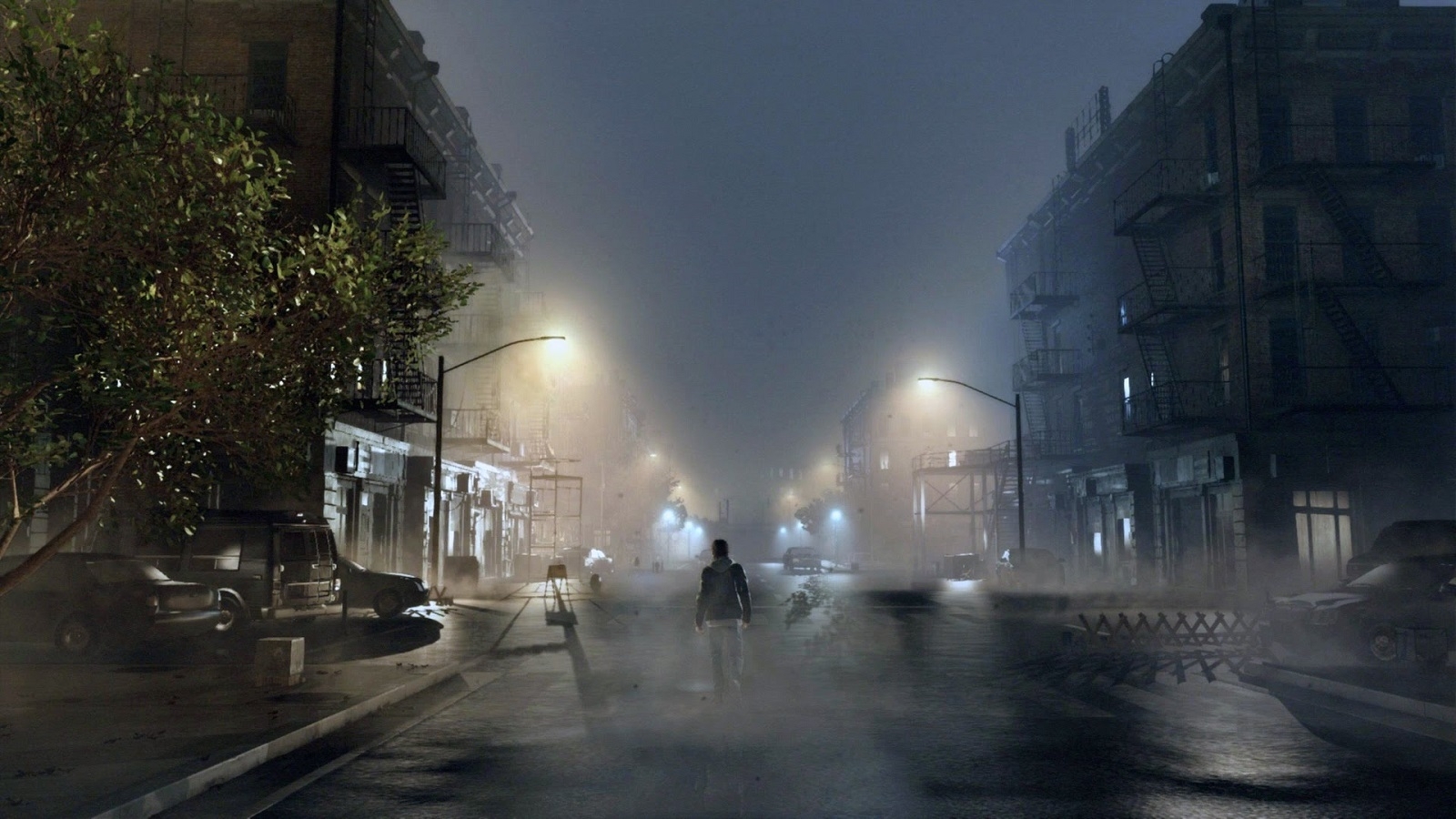 According to his tweet, Konami approached a number of developers about two Silent Hill games two years ago. One should soft-reboot the series, while the other is expected to take the shape of an episodic adventure in the vein of Telltale titles.

The Twitterer even ventures a guess that Konami might announce the projects in 2020, but we’ll have to see how accurate this is. In any case, according to EuroGamer, Aesthetic Games previously shared Capcom leaks which turned out to be true. If the company is indeed going to reveal the games this year, E3 or Sony’s State of Play sound like plausible venues.

In the meantime, Silent Hill 2’s art director Masahiro Ito is working on a horror game developed by Hideo Kojima. It’s unlikely though that Kojima is working on anything Silent Hill, which remains a Konami IP.

UPD: Konami has confirmed to Eurogamer that the company is considering bringing the Silent Hill series back to life.

“We cannot share anything at this point but we are listening to customer feedback and considering ways to provide the next title.”