John Carmack on video game preservation and why companies suffer more harm by destroying something dear to players
06.02
Jeff Gaimon on expanding EA Originals beyond just indie games: “It’s like a menu. It depends on what devs want”
06.02
Microsoft’s chances of clearing Activision Blizzard deal in US and Europe to fade away if UK watchdog decides to block it
06.02
It Takes Two hits 10 million unit sold. “Nobody expected this,” says Josef Fares
03.02
Over 1 million Chinese players apply for refunds due to expiration of Blzzard’s agreement with NetEase
03.02
NCSoft West lays off 20% of employees as part of ‘global realignment’
03.02
Organic discovery and app store featuring to be declared dead in 2023, according to Deconstructor of Fun
02.02
Dwarf Fortress made $7.2 million in January, 44 times more than in all of 2022
02.02
PlayStation reports 53% Q3 revenue growth, driven by strong sales of consoles and third-party games
02.02
Tenjin and GameAnalytics release Q4 Hyper-Casual Games Benchmark Report
01.02
All news
Industry News 09.01.2020 17:33

Tencent made a capital investment in PlatinumGames, the studio behind Bayonetta. No details were disclosed, but the developer says that the deal will not affect how the company operates.

This partnership has no effect on the independence of our company. And we will continue operations under our current corporate structure. We hope to use this capital to strengthen our foundation as a business and expand from game development into exploring self-publishing. We also hope that this partnership can give us a wider global perspective, while still creating high quality games that stay true to our name.

As for expanding the studio’s global reach, the Chinese market, for one, will now be more accessible to the studio, with Tencent acting as a localization and promotion partner, as well as an intermediary with the local authorities. 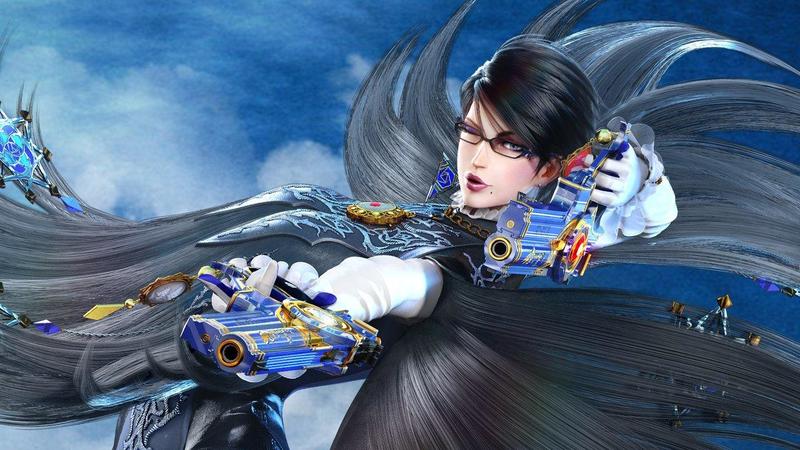 This is in line with Tencent’s overall acquisition strategy. The Chinese giant owns 40% of Epic Games, 9% of Frontier Developments, 5% of Paradox, and 5% of Activision Blizzard and Ubisoft. Then there is Riot Games, which fully belongs to Tencent. Altogether, the company has stakes in about 12 studios.

All these studios, fully or partially owned by Tencent, have so far exercised relative freedom from the Chinse investor (other than Tencent allegedly having a say in Blizzard’s desicison to ban a pro-Hong-Kong gamer). According to VentureBeat, “the idea behind this strategy is to essentially make a lot of bets without having to do a lot of micromanaging or overseeing its own startup projects.”