John Carmack on video game preservation and why companies suffer more harm by destroying something dear to players
06.02
Jeff Gaimon on expanding EA Originals beyond just indie games: “It’s like a menu. It depends on what devs want”
06.02
Microsoft’s chances of clearing Activision Blizzard deal in US and Europe to fade away if UK watchdog decides to block it
06.02
It Takes Two hits 10 million unit sold. “Nobody expected this,” says Josef Fares
03.02
Over 1 million Chinese players apply for refunds due to expiration of Blzzard’s agreement with NetEase
03.02
NCSoft West lays off 20% of employees as part of ‘global realignment’
03.02
Organic discovery and app store featuring to be declared dead in 2023, according to Deconstructor of Fun
02.02
Dwarf Fortress made $7.2 million in January, 44 times more than in all of 2022
02.02
PlayStation reports 53% Q3 revenue growth, driven by strong sales of consoles and third-party games
02.02
Tenjin and GameAnalytics release Q4 Hyper-Casual Games Benchmark Report
01.02
All news
Industry News 24.12.2019 15:06

Epic Games has already invested $13 million in 3D developers and projects on Unreal Engine. In less than a year, 200 teams received financial support from Epic. 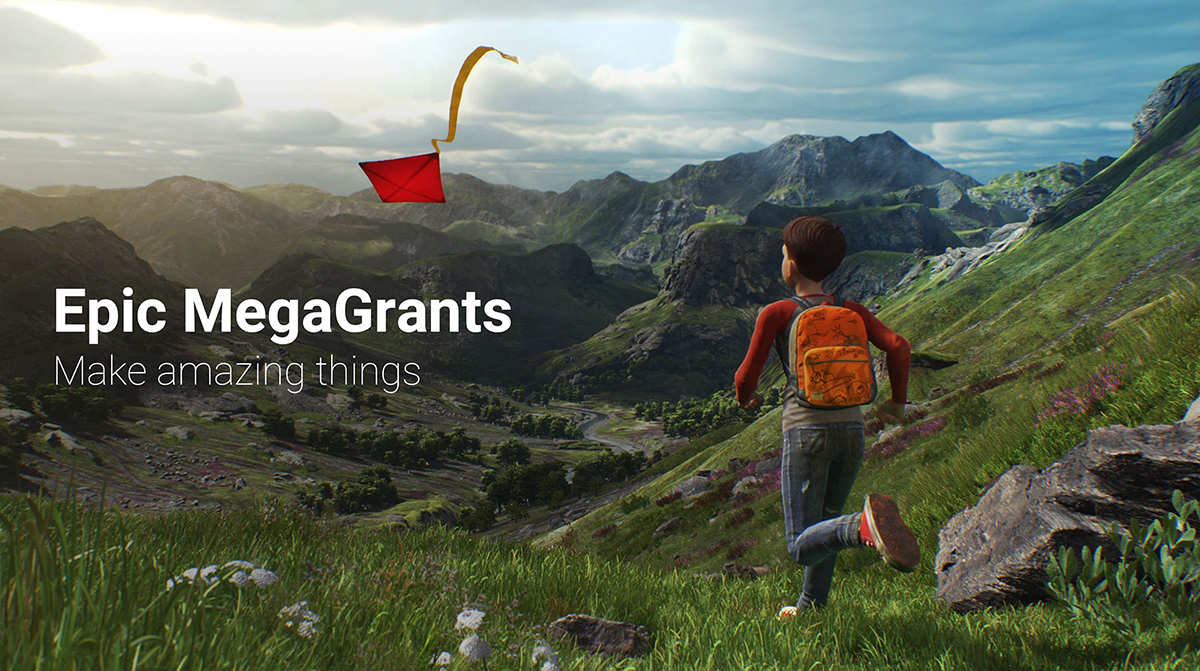 The company is investing in the Unreal Engine community as part of the Epic MegaGrants initiative. The launch of the program was announced in March. Its total budget is $100 million. Of this, $13 million has already been spent to support creators of games, tools for the Unreal Engine, entertainment and educational apps.

Grants from Epic Games usually range from $5,000 to half a million dollars. This is significantly more than the Unreal Dev Grants program, the predecessor of Epic MegaGrants.

However, the makers of free 3D creation suite Blender received $1.2 million. This is the largest grant of the year. The team will receive money in installments over three years.

So far, the company has approved funding for 200 teams. It exceeds the number of Unreal Dev Grants recepients funded over four years.

What’s important, Epic Games does not claim the IP of the grant recepients. Nor does it limit their choice of distribution channels.