Chris Zukowski: Steam can only promote up to around 500 indie games per year
30.01
Wargaming top manager called a terrorist by KGB Belarus
30.01
AI USE CASE: How a mobile game development studio saved $70K in expenses
27.01
Sensor Tower: Subway Surfers was most downloaded game in Q4 2022, but the Stumble Guys showed fastest growth
26.01
The Day Before loses its page on Steam. Developer cites trademark complaint
25.01
125 games industry professionals from 85 companies attended WN Connect business event in Belgrad
24.01
Blizzard caught up in scandal. Again. This time it is all about ranking its employees
24.01
Cyberpunk 2077 quest director Paweł Sasko on game’s non-linearity: “Players expected more because of the fact how The Witcher 3 is built”
23.01
Key success factors for ZERO Sievert, top-down extraction shooter that generated over $1 million in its first week
23.01
Dragon Age: Dreadwolf production director Mac Walters leaves BioWare after almost 20 years
23.01
All news
Industry News 18.12.2019 15:36

The Keywords Studios group of companies has purchased three companies. The deals will bring the Group another step closer to becoming the ‘go to’ technical and creative services platform for the global video games industry. 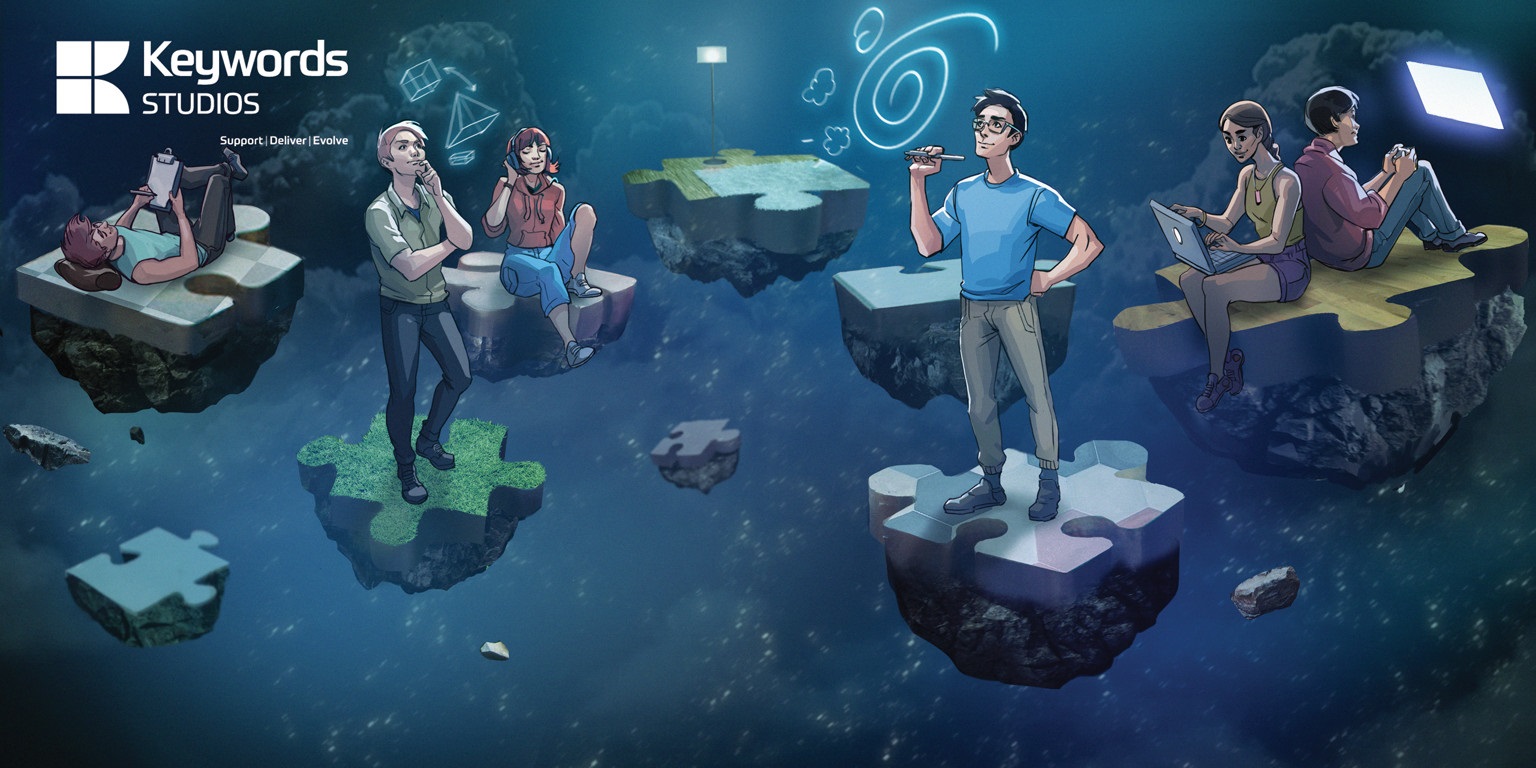 The Group will now include Kantan, Ichi, and Syllabes. All three own assets and technologies related to the gaming industry. For each purchase, Keywords will pay part of the amount in cash and another part in shares after a certain time.

Who are these guys?

Kantan is a machine learning software developer for language translation. Its products include KantanMT, machine translation platform, as well as the KantanSkynet platform for crowdsourcing translation. Among its customers are the European Commission and eBay. The technology is licensed for game publishers too. The company has nine employees and is located in Dublin.

Brand marketing company Ichi works with gaming publishers. It develops marketing campaigns, creates trailers, advertising materials and other content. All this is done by 13 people in a London office. The purchase will allow Ichi Keywords to expand its range of marketing services.

Ichi’s customers include major publishers such as Square Enix and Deep Silver. Separately, Ichi works in sports and entertainment (with Puma and Netflix). Its annual revenue exceeds $3.8 million.

The last company purchased is Syllabes, a casting and recording company. Its annual revenue of $531 sustains the staff of five employees. Syllabes provides sound recording services in French and English, as well as sound design and dubbing training for gaming companies.

Keywords Studios itself owns a recording studio in Montreal. Buying Syllabes will allow her to expand this part of her business.

Keywords Studios was founded in Ireland, but is now located in London. In recent years, it bought up dozens of companies (including gaming ones). Its latest acquisitions include Studio Gobo .