Chris Zukowski: Steam can only promote up to around 500 indie games per year
20:40
Wargaming top manager called a terrorist by KGB Belarus
17:19
AI USE CASE: How a mobile game development studio saved $70K in expenses
27.01
Sensor Tower: Subway Surfers was most downloaded game in Q4 2022, but the Stumble Guys showed fastest growth
26.01
The Day Before loses its page on Steam. Developer cites trademark complaint
25.01
125 games industry professionals from 85 companies attended WN Connect business event in Belgrad
24.01
Blizzard caught up in scandal. Again. This time it is all about ranking its employees
24.01
Cyberpunk 2077 quest director Paweł Sasko on game’s non-linearity: “Players expected more because of the fact how The Witcher 3 is built”
23.01
Key success factors for ZERO Sievert, top-down extraction shooter that generated over $1 million in its first week
23.01
Dragon Age: Dreadwolf production director Mac Walters leaves BioWare after almost 20 years
23.01
All news
Industry News 11.12.2019 17:11

White Nights organizers published the program of the winter session. EA DICE, Square Enix, SEGA, Paradox Interactive, Super Evil Megacorp and many others will speak at the conference, which is only a month and a half away.

Let’s quickly go over the most interesting talks. 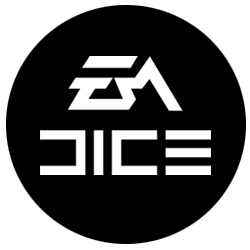 A few months ago, Fawzi Mesmar stepped in as Head Of Design at DICE, a Swedish studio famous for the Battlefield series of shooters. Don’t miss his talk and you will learn what to prototype and what methods you should use for prototyping. 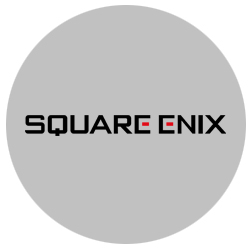 Albert Custodio Martinez, Product Lead at Square Enix in London, who previously worked on Dragon City and Monster Legends, will dissect every aspect of a health relationship between publishers and developers. 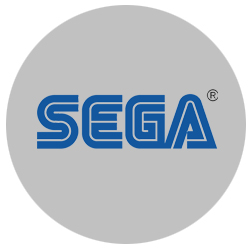 Bobby Wertheim has been responsible for producing, publishing and content at SEGA Europe for nine years. How to select the right publishing partner? What to look out for when signing with a publisher? What are the key terms you should be aware of when looking through Deal terms? Make sure to attend and never second-guess you decisions on getting a publishing deal. 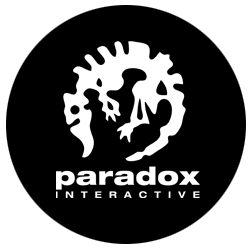 Julien Wera has been Chief Product Officer at the Swedish company for a year and a half. Prior to that, he was leading brand development for the Battlefield and Mirror’s Edge series, after having worked on Tom Clancy’s The Division and more. At White Nights, he will talk about the advantages and challenges associated with being a niche publisher. 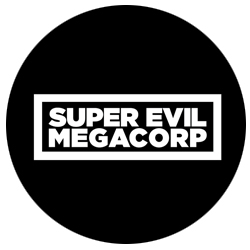 Taewon Yun will represent the maker of Vainglory, one the first eSports games on mobile. Taewon is Chief Business Officer at Super Evil Megacorp Global. He will talk about the unprecedented seismic transition that the industry is going through, where platforms, distribution channels, markets and perspective on gaming itself are changing all at the same time.

The White Nights Winter Session will be held in Amsterdam on January 23-24. The organizers are expecting more than 1300 participants from 50 countries.