Jade Raymond, VP and Head at Google’s first-party gaming studio, is herself a former Ubisoft executive.  She led the creation of the first Assassin’s Creed title and later became executive producer on games like Assassin’s Creed II and Watch Dogs. 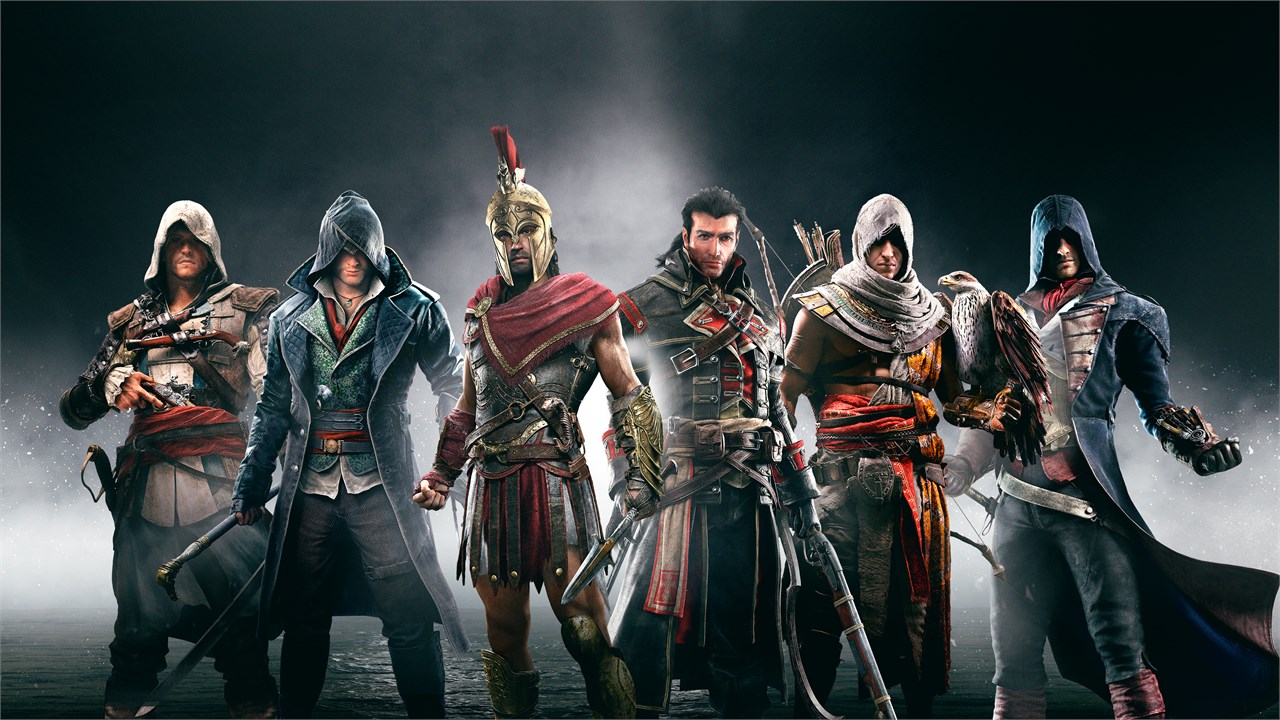 Leduc will be taking on the role of art director. At Ubisoft, he was assistant art director for the first Assassin’s Creed game, and art director on Watch Dogs 1 and 2.

Puel will be stepping in as director general at Stadia. Back at Ubisoft, he was executive producer on the Assassin’s Creed series from 2009 to 2014.

Montreal-based Stadia Games and Entertainment is the first studio to develop exclusive content for Stadia.

As Raymond stated in October, “At Stadia, we don’t believe in being ‘good enough.’ We believe in being more: More ambitious. More inclusive. More accessible. More immersive. More engaging. We’re bringing that mentality to Stadia Games and Entertainment, and now with our first studio, we’re looking for the best developers on the planet to join us.”

A number of reviewers have criticized Stadia for its weak launch, and some analysts even predict “a quick death” for Google’s streaming platform. Be that as it may, these latest high-profile hires indicate that Google is not giving up on Stadia just yet.