Chris Zukowski: Steam can only promote up to around 500 indie games per year
30.01
Wargaming top manager called a terrorist by KGB Belarus
30.01
AI USE CASE: How a mobile game development studio saved $70K in expenses
27.01
Sensor Tower: Subway Surfers was most downloaded game in Q4 2022, but the Stumble Guys showed fastest growth
26.01
The Day Before loses its page on Steam. Developer cites trademark complaint
25.01
125 games industry professionals from 85 companies attended WN Connect business event in Belgrad
24.01
Blizzard caught up in scandal. Again. This time it is all about ranking its employees
24.01
Cyberpunk 2077 quest director Paweł Sasko on game’s non-linearity: “Players expected more because of the fact how The Witcher 3 is built”
23.01
Key success factors for ZERO Sievert, top-down extraction shooter that generated over $1 million in its first week
23.01
Dragon Age: Dreadwolf production director Mac Walters leaves BioWare after almost 20 years
23.01
All news
Industry News 13.11.2019 13:08

Serious games as underused opportunity for indies and majors

Serious games market is rapidly growing and will reach over $9 billion by 2023. The term “serious game” applies to gaming content that is designed to have an application beyond play and entertainment (although entertainment value still comes first).

Both small and big studio can think of adding “serious” dimension to their games as a way to step up their business, as well as to achieve social responsibility goals. Shivani Lamba explains how. 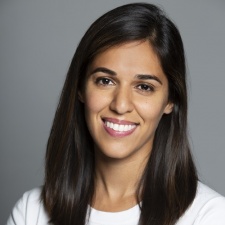 Shivani Lamba is the Founder and CEO at Brightlobe, a startup that is developing a game-based platform to support children’s growth and development. In a piece for VentureBeat, she breaks down strategic opportunities around serious games that developers can take advantage of.

While serious games remain on the fringes of the gaming market, they are transforming other industries from healthcare, where games are used to access children’s condition, to oil and gas, where VR is used to simulate various operation scenarios.

According to Shivani, adding a serious application to an existing game will allow studios to diversify revenue streams by unlocking new markets.

Identifying a serious application for your game will make more sense if done in cross-industry collaborations. These collaborations can help you reach new audiences that your game might have otherwise passed by. For indie studios, a partnership like this can be a huge boost to their visibility. And for big studios, it might be a good way to identify with a particular social agenda that supports the company’s values.

“Imagine if Gran Turismo included real-world driving simulators — featuring custom content for each country’s driving laws and regulations. What about if Angry Birds taught children about projectile motion? Or if environmental agencies worked with Sega and its Ecco the Dolphin IP to educate players about plastic pollution in the ocean? The possibilities are endless.”

While much of this is still in its early “what if” form, the gamedev community seems to bealready catching up on the serious gaming model. Last year, Ubisoft added an educational mode to Assassin’s Creed Origins, which takes players on a guided tour through the ancient Egypt of the main campaign. The in-game rendition of ancient Egypt relies on extensive source material from museums and libraries and was checked  by Egyptologists for fidelity. 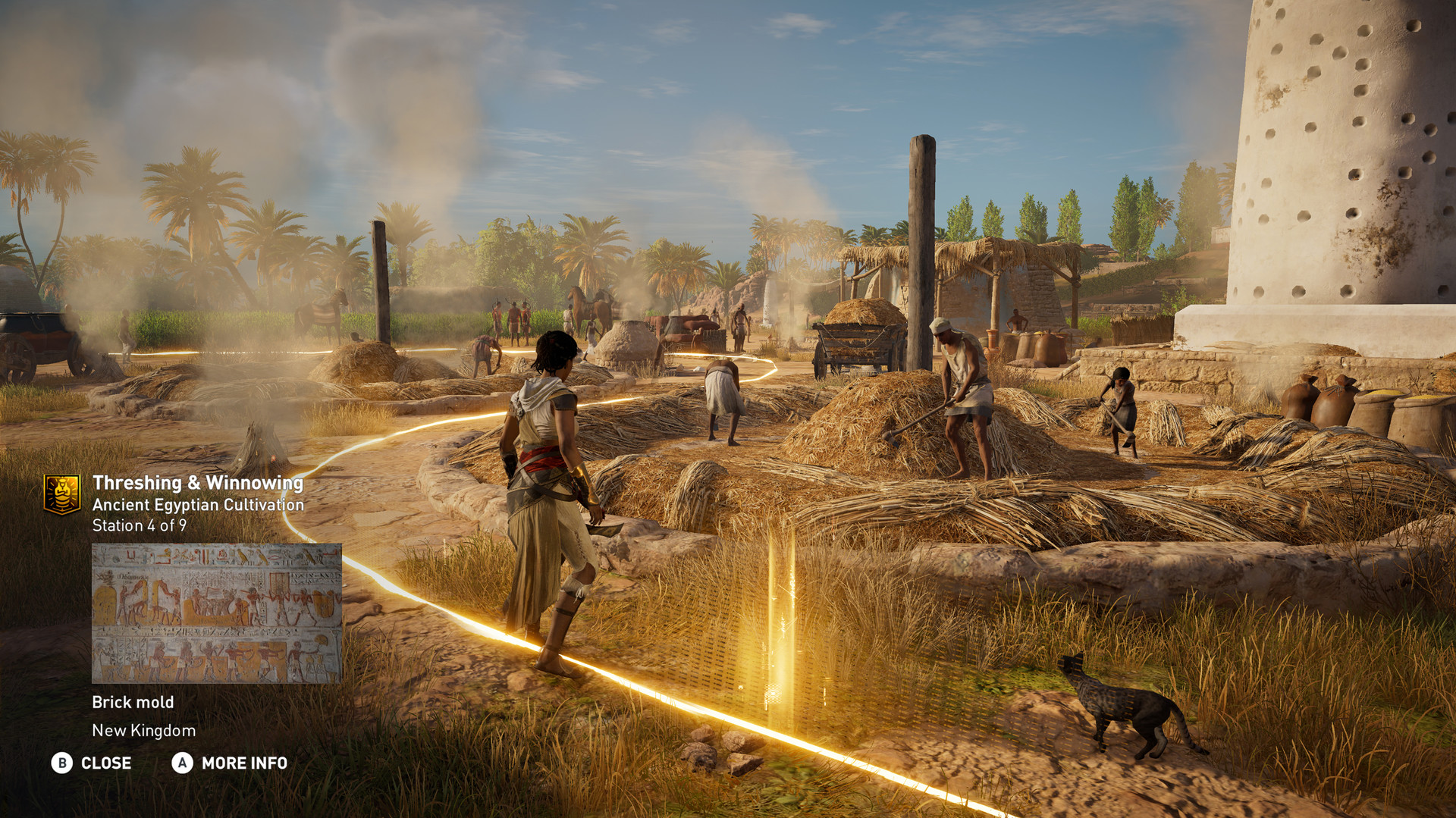 A more recent example, even if less fleshed out, is The Insight Project by Hellblade: Senua’s Sacrifice developer Ninja Theory. When developing the game, the company worked with mental health professionals to more adequately represent the protagonist’s condition. Building on that experience, the company is now exploring how games can alleviate mental suffering.

Of course, all kinds of simulators seem like a natural choice for a serious application in their respective areas: creating urban environments, medicine, management, etc.

The best thing is companies do not have to dramatically change the existing business models. If the gaming content is to succeed in, for example, education, it needs to be fun. So play value always comes first. But adding a serious layer to the core product might potentially unlock growth opportunities for the company and, well, do some actual good along the way.