Epic Games has filed a lawsuit in Quebec Superior Court against Lucas Johnston who allegedly leaked Fortnite Chapter 2 content ahead of its release. 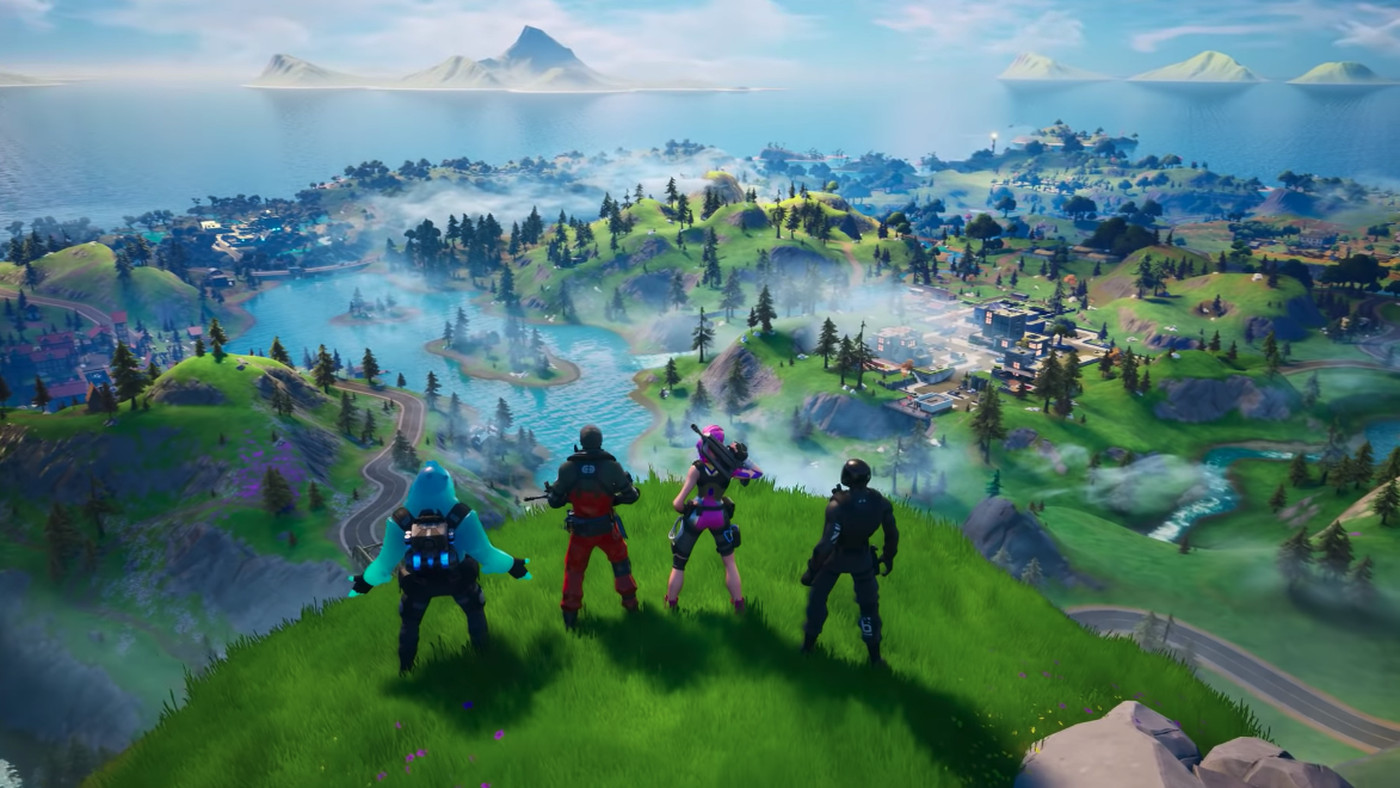 Fortnite as rebooted in Chapter 2

Johnston, then an employee at user experience testing firm Keyword Studios, allegedly took a screenshot of a new online map on August 30 during a testion session. On September 12, the image surfaced on Fortnite Competitions forum – ahead of Fortnite Chapter 2’s launch on October 15. While Johnston admitted taking the screenshot (something he was spotted doing by the security cameras), he denies sharing it with anybody. The internal investigation by Keywords Studios found that the image was published by a user who had three friends in common with an account that seems to belong to Johnston.

Epic Games claims that the tester violated the terms of his NDA. The developer is seeking damages in excess of $85,000. As per Epic’s lawsuit, the publication of the screenshot constituted the disclosure of the “highly confidential information” that ruined the element of surprise for the Fortnite firm, as well as revealed its strategy to competitors and led to reputational losses.

According to Michael Shortt, an intellectual property lawyer with law firm Fasken, the defendant is unlikely to be able to pay back. In all probability, the lawsuit is more about sending a message to testers, than getting the compensation.

“The reason is likely that they want to send a message to everyone they work with, that people who leak information will face legal consequences — it’s not something they can do and get away with.”

The legal action against Johnston became the latest in the string of lawsuits surrounding the makers of Fortnite in recent months. In October, Epic also sued Roland Sykes who allegedly leaked the Fortnite Chapter 2 content he obtained as a tester. Another similar lawsuit over Fotnite spoilers was filed back in June.

In yet another case, it is Epic Games that is a defendant. The parents of two minor Fornite players initiated a class-action lawsuit against Epic Games for deliberately designing the game to be addictive.