Chris Zukowski: Steam can only promote up to around 500 indie games per year
20:40
Wargaming top manager called a terrorist by KGB Belarus
17:19
AI USE CASE: How a mobile game development studio saved $70K in expenses
27.01
Sensor Tower: Subway Surfers was most downloaded game in Q4 2022, but the Stumble Guys showed fastest growth
26.01
The Day Before loses its page on Steam. Developer cites trademark complaint
25.01
125 games industry professionals from 85 companies attended WN Connect business event in Belgrad
24.01
Blizzard caught up in scandal. Again. This time it is all about ranking its employees
24.01
Cyberpunk 2077 quest director Paweł Sasko on game’s non-linearity: “Players expected more because of the fact how The Witcher 3 is built”
23.01
Key success factors for ZERO Sievert, top-down extraction shooter that generated over $1 million in its first week
23.01
Dragon Age: Dreadwolf production director Mac Walters leaves BioWare after almost 20 years
23.01
All news
Industry News 12.11.2019 16:15 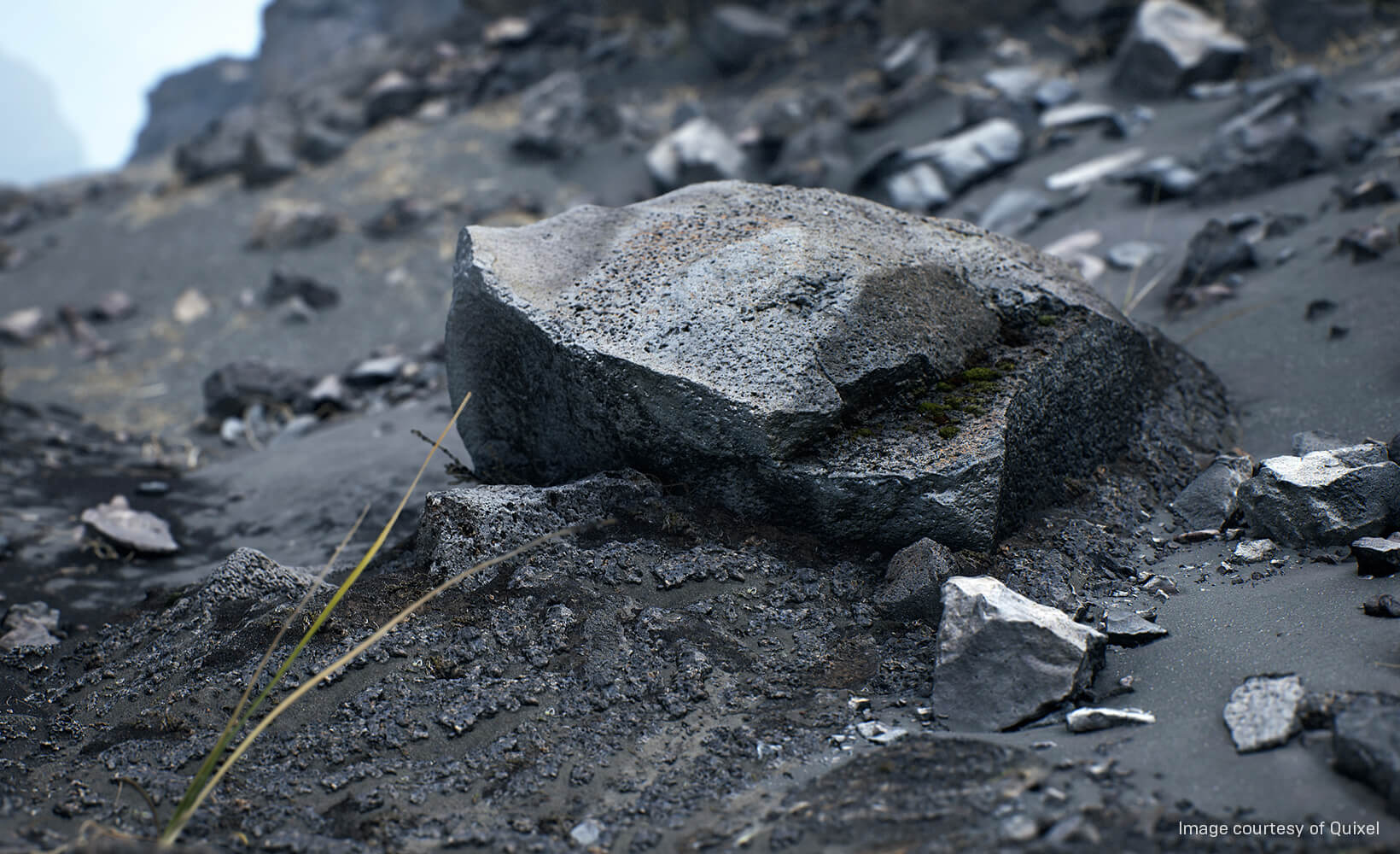 Photogrammetry allows creators to use high-resolution scans of real world objects in video games, as well as in animated films, to make them photorealistic.

Developers working in Unreal Engine will now be able to use over 10,000 Megascans assets at no extra charge (available today on the Unreal Engine Marketplace). Additionally, Quixel’s tools called Bridge and Mixer will be available to all for free, no matter what engine they are using, along with over 10 high-resolution packs from Quixel.

Quixel’s team, which consists of over 100 employees, will now all work for Epic. The studio will remain based in Sweden and six other countries. The price of the deal was not disclosed.

“Our mission at Quixel has always been to make the world more accessible for everyone through ultra-high resolution scanning,” said Quixel cofounder Teddy Bergsman, in a statement. “As part of Epic Games, we’re now able to accelerate this vision as we grow the Megascans library, speed up the development of Bridge and Mixer, and improve integrations with all major 3D software and renderers.”

The relationship between the companies goes back some time. At this year’s GDC, Quixel showed some footage featuring a seemingly real world scenery. However, the background view was, in fact, computer-generated in Unreal Engine.

Behind the scenes of the short film shown at GDC 2019

Epic also announced the list of features for Unreal Engine 4.24, which will include: the Datasmith suite of plugins, static mesh editing, and the Variant Manager. The new version of the engine will now offer the same set of features across all industries: games, architecture, automotive and transportation, film and television, broadcast, live events, training and simulation.

Those using Unreal Engine 4.23 or earlier can continue to do so, but these versions will no longer be updated or provided technical support.

More Unreal Engine highlights 4.24 are available here. And here you can learn how the deal will affect Megascans subsribers.