On October 16-17, the White Nights conference took place in Moscow. Over its two days, around 1,500 participants attended, which is couple of hundred more than the previous year. 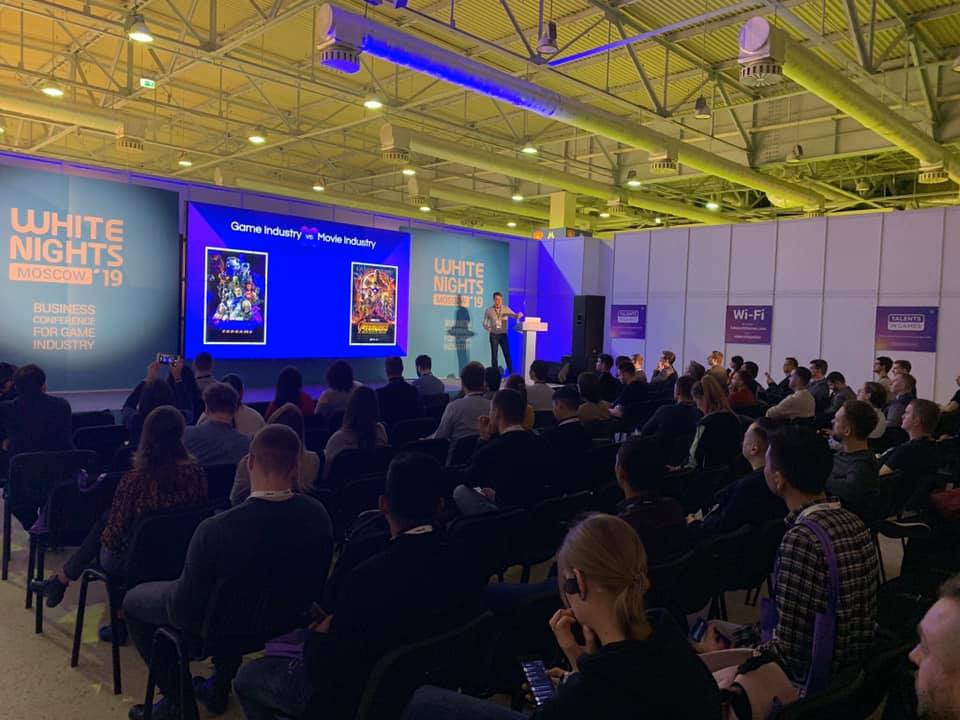 Developers from 12 countries showcased their projects at the exhibition. They were also able to meet with a dozen major publishers at Publisher Pavilion, which was specifically set up for business meetings. 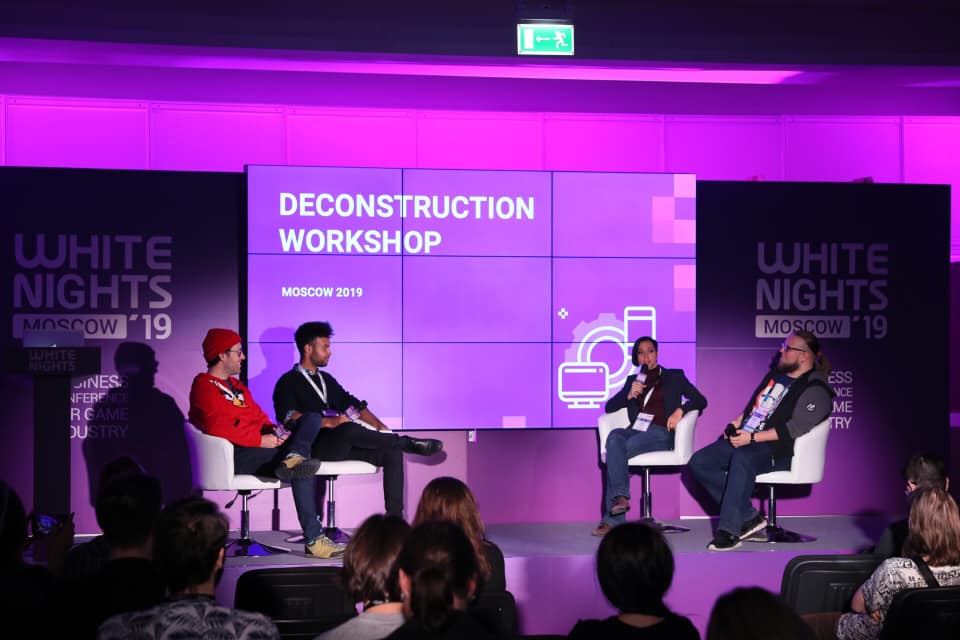 On the sidelines of the conference, HR Awards ceremony was held to honor the best recruiting practices in the video games industry. This year, the awards went to HR specialists from MyTona, Awem and Crazy Panda.

The next White Nights is scheduled for January 23-24, 2020. It will take place in Amsterdam. You can register right now.