John Carmack on video game preservation and why companies suffer more harm by destroying something dear to players
06.02
Jeff Gaimon on expanding EA Originals beyond just indie games: “It’s like a menu. It depends on what devs want”
06.02
Microsoft’s chances of clearing Activision Blizzard deal in US and Europe to fade away if UK watchdog decides to block it
06.02
It Takes Two hits 10 million unit sold. “Nobody expected this,” says Josef Fares
03.02
Over 1 million Chinese players apply for refunds due to expiration of Blzzard’s agreement with NetEase
03.02
NCSoft West lays off 20% of employees as part of ‘global realignment’
03.02
Organic discovery and app store featuring to be declared dead in 2023, according to Deconstructor of Fun
02.02
Dwarf Fortress made $7.2 million in January, 44 times more than in all of 2022
02.02
PlayStation reports 53% Q3 revenue growth, driven by strong sales of consoles and third-party games
02.02
Tenjin and GameAnalytics release Q4 Hyper-Casual Games Benchmark Report
01.02
All news
Industry News 11.10.2019 16:39 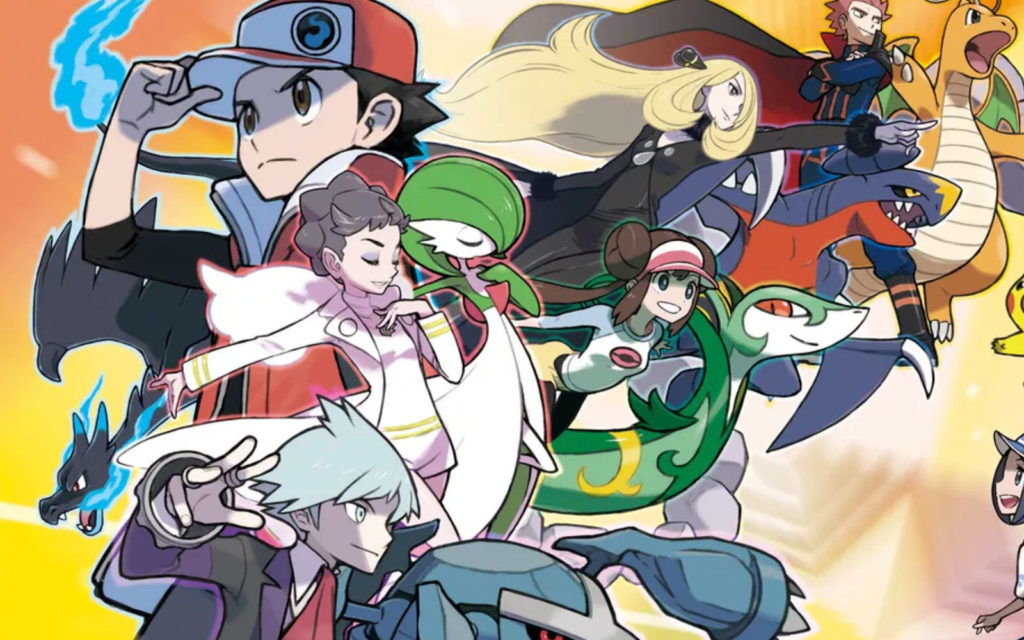 Since the release of the game, developer DeNA has received a lot of complaints from users. Most criticism concerns the imbalanced combat system, the inconvenient interface, and the lack of content.

Yesterday producer Yu Sasaki apologized to players in a blog post and promised to improve the game.

“We’re disappointed we did not meet the expectations of our community, and for this, we sincerely apologize,” he wrote. “It’s our intention that this does not happen again. Hearing these opinions from fellow Trainers has deepened our sense of commitment to deliver a game we can all be proud of.” 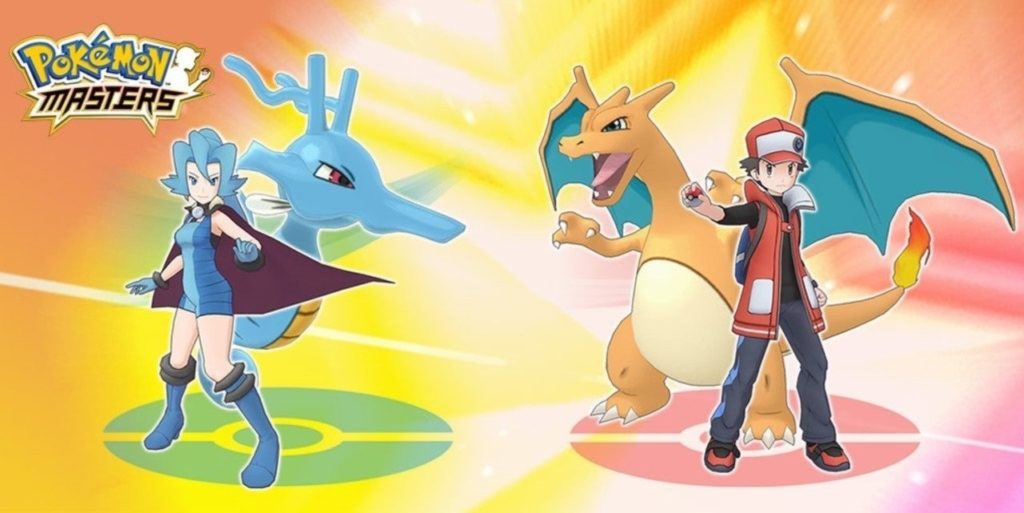 Just what kind of improvements are planned, Sasaki did not specify. But, according to Kotaku, the now expanded Pokémon Masters team is working on new story events and polishing the reward system.

Players are really looking forward to more story as the game’s storyline comes to an abrupt end mid-sentence. However, user reviews suggest DeNA should also look into other aspects: 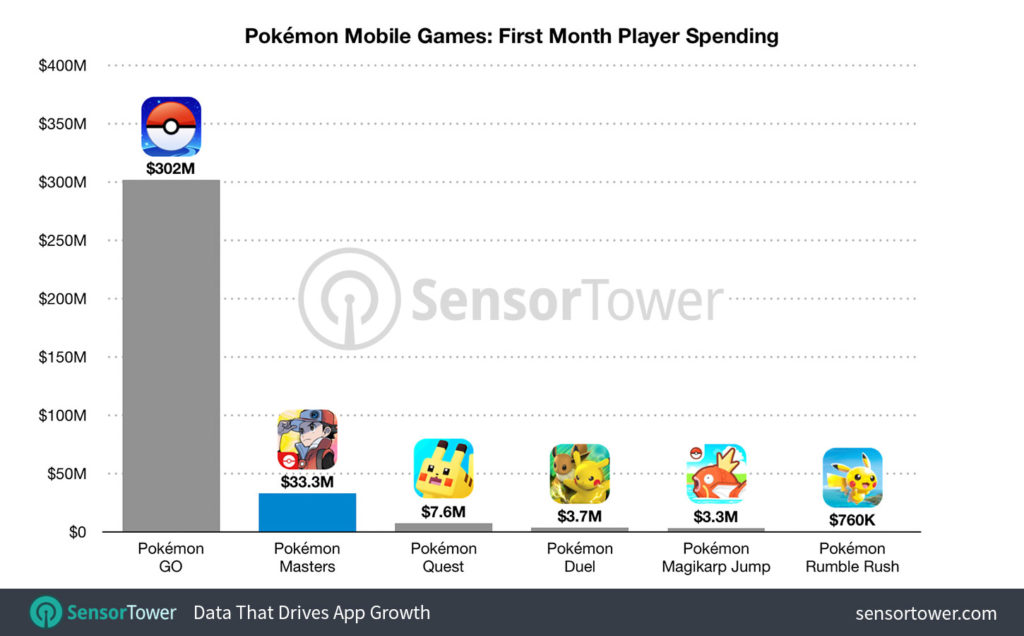 Pokémon Masters is an RPG for mobile devices where players fight famous Pokémon trainers. According to Sensor Tower, its download count across the App Store and Google Play reached 12 million over its first month.