Chris Zukowski: Steam can only promote up to around 500 indie games per year
30.01
Wargaming top manager called a terrorist by KGB Belarus
30.01
AI USE CASE: How a mobile game development studio saved $70K in expenses
27.01
Sensor Tower: Subway Surfers was most downloaded game in Q4 2022, but the Stumble Guys showed fastest growth
26.01
The Day Before loses its page on Steam. Developer cites trademark complaint
25.01
125 games industry professionals from 85 companies attended WN Connect business event in Belgrad
24.01
Blizzard caught up in scandal. Again. This time it is all about ranking its employees
24.01
Cyberpunk 2077 quest director Paweł Sasko on game’s non-linearity: “Players expected more because of the fact how The Witcher 3 is built”
23.01
Key success factors for ZERO Sievert, top-down extraction shooter that generated over $1 million in its first week
23.01
Dragon Age: Dreadwolf production director Mac Walters leaves BioWare after almost 20 years
23.01
All news
Industry News 02.10.2019 17:55

This summer saw a sharp decline in Fortnite viewership on Twitch. As it turns out, the game’s revenue in the US has also been on the decline. In July, it generated 52% less than the same month last year. 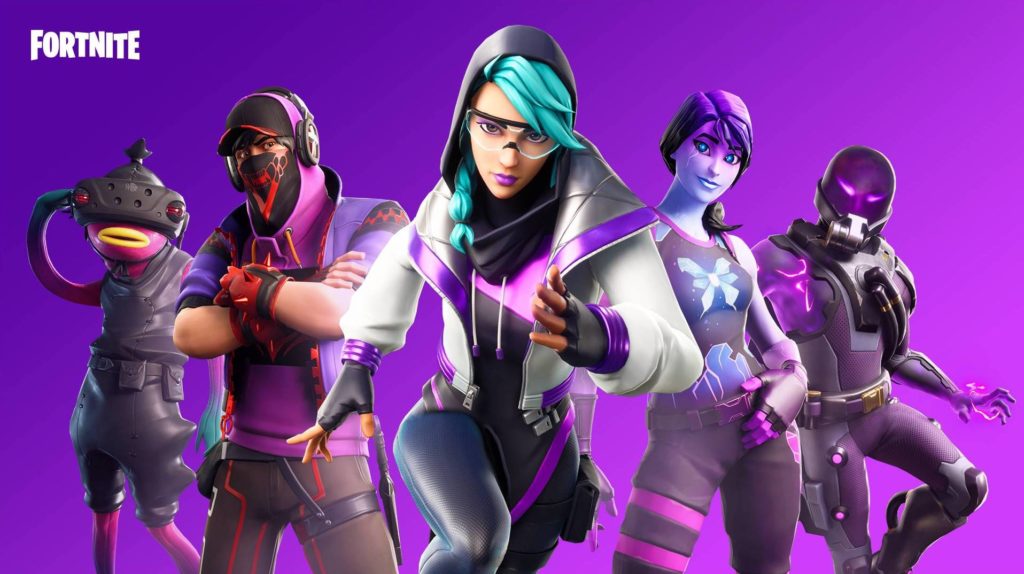 The update comes from Gamesindusry.biz that cites the research by Edison Trends. The latter analyzed revenues of successful battle royales in the US: Fortnite, PUBG, Apex Legends and Call of Duty: Black Ops IIII, which features a battle royale mode. The data was obtained from receipts sent to the paying players by e-mail. 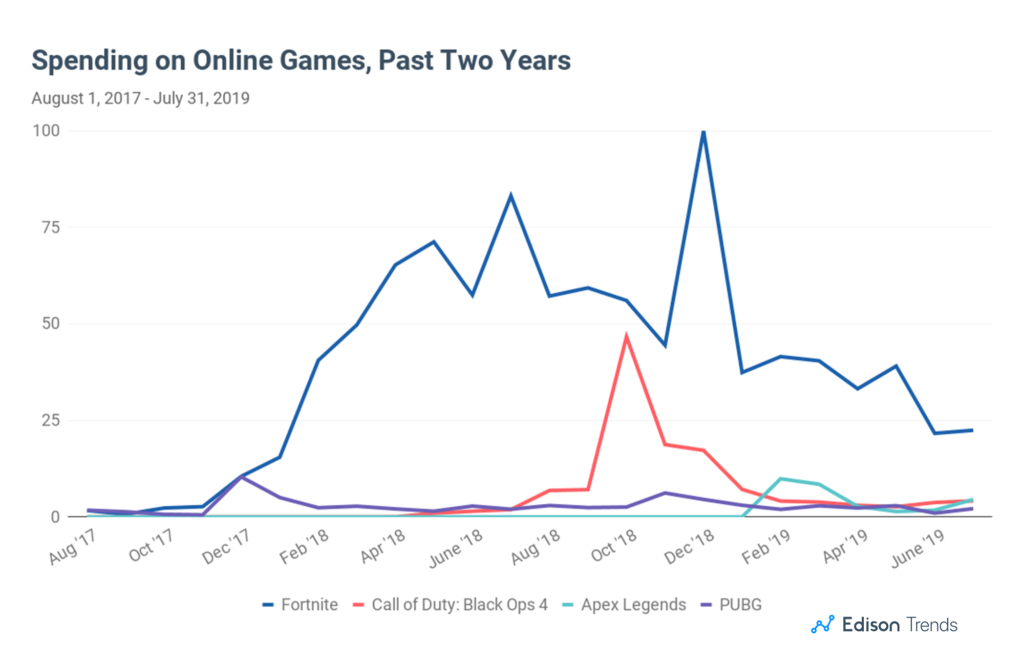 Revenues of these games, where 100 (in percent) is the peak revenue over a two-year period

Compared to the game’s peak revenue in December 2018, its July revenue was 75% lower. Fortnite has shown a downward trend in consumer spending since the beginning of this year.

As for the other three games, their revenues don’t even come close to that of Fortnite. Although Call of Duty: Black Ops IIII had a big jump in earnings on release. 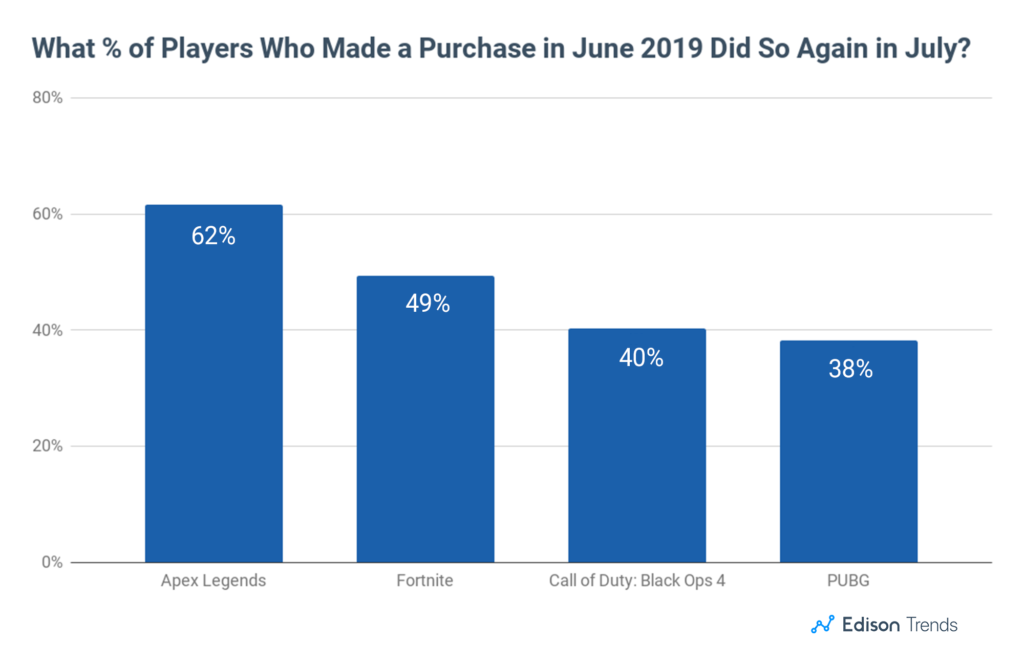 Edison Trends also found that Fortnite and Apex Legends players mostly spend money on virtual currency (it accounts for 83% and 96% of the revenues of the two games). Moreover, Apex Legends boasts the strongest customer “loyaly”: 62% of players who made a purchase in June spent money in the game again in July.

As for PUBG and Call of Duty, most of the revenue comes from selling the copies of the game. PUBG has the lowest repeat customers rate (38%).