Chinese corporation Tencent made an investment in the Scandinavian game development industry. It purchased a 29% stake in Norwegian publisher Funcom. 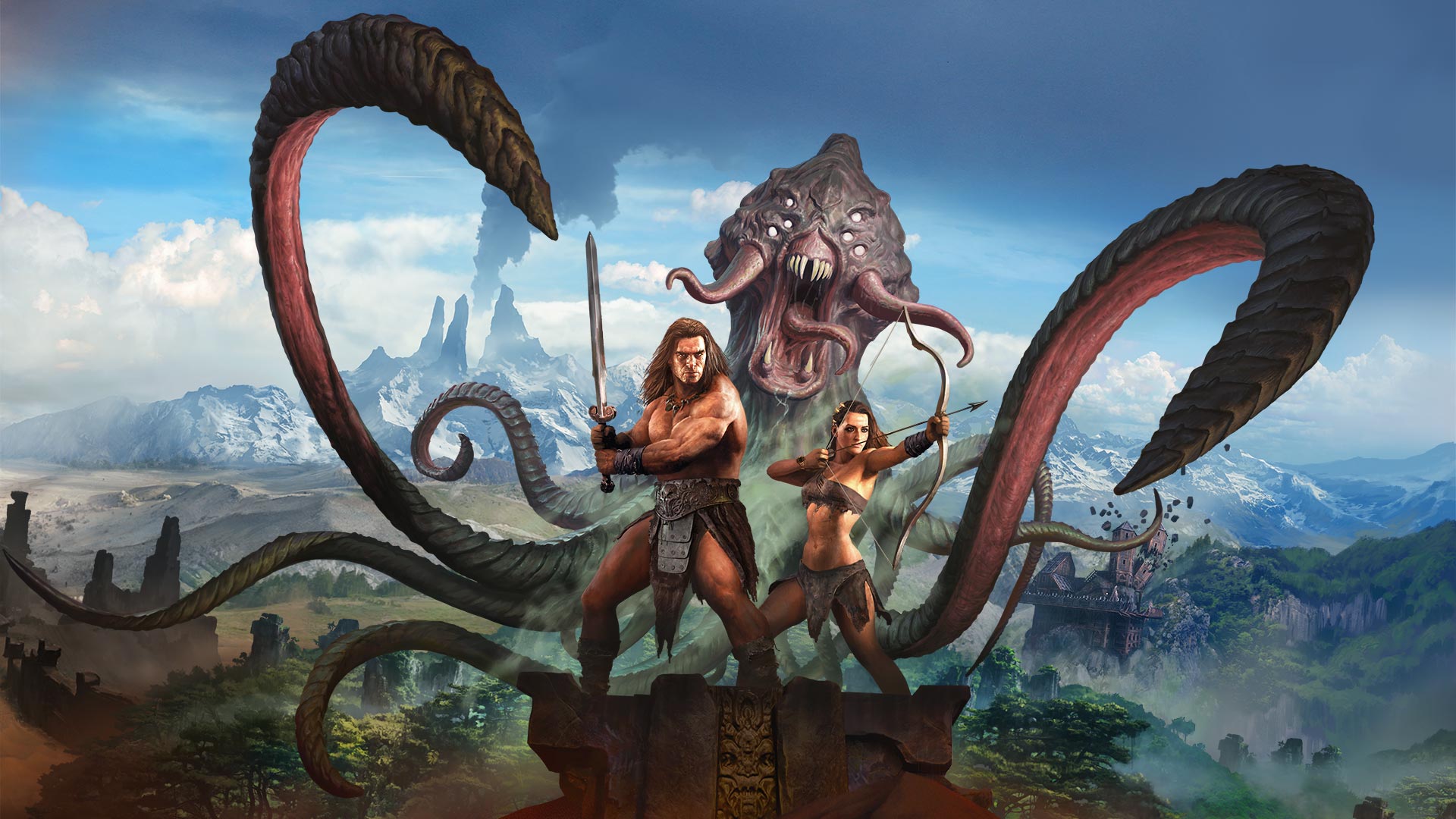 The acquistion price is not reported. The publisher’s shares were purchased from investment group KGJ Capital AS. Tencent is now Funcom’s largest shareholder.

Funcom is one of Norway’s most famous gaming companies. It gained wide popularity as a developer in the early 2000s, when it  launched quest The Longest Journey and MMO Anarchy Online.

Its biggest releases in recent years are online survival game Conan Exiles and turn-based tactical game Mutant Year Zero: Road to Eden, in which Funcom was only involved as a publisher.

For Tencent, the acquisition of the stake in Funcom is not the first significant investment in Scandinavia. In 2016, the Chinese giant acquired an 84% stake in Supercell for $8.6 billion .

The purchase of Funcom’s shares is another step in Tencent’s expansion into the Western market. As Bloomberg wrote in June, after China tightened the video game censorship, the corporation decided to revise its global strategy to be more active internationally.